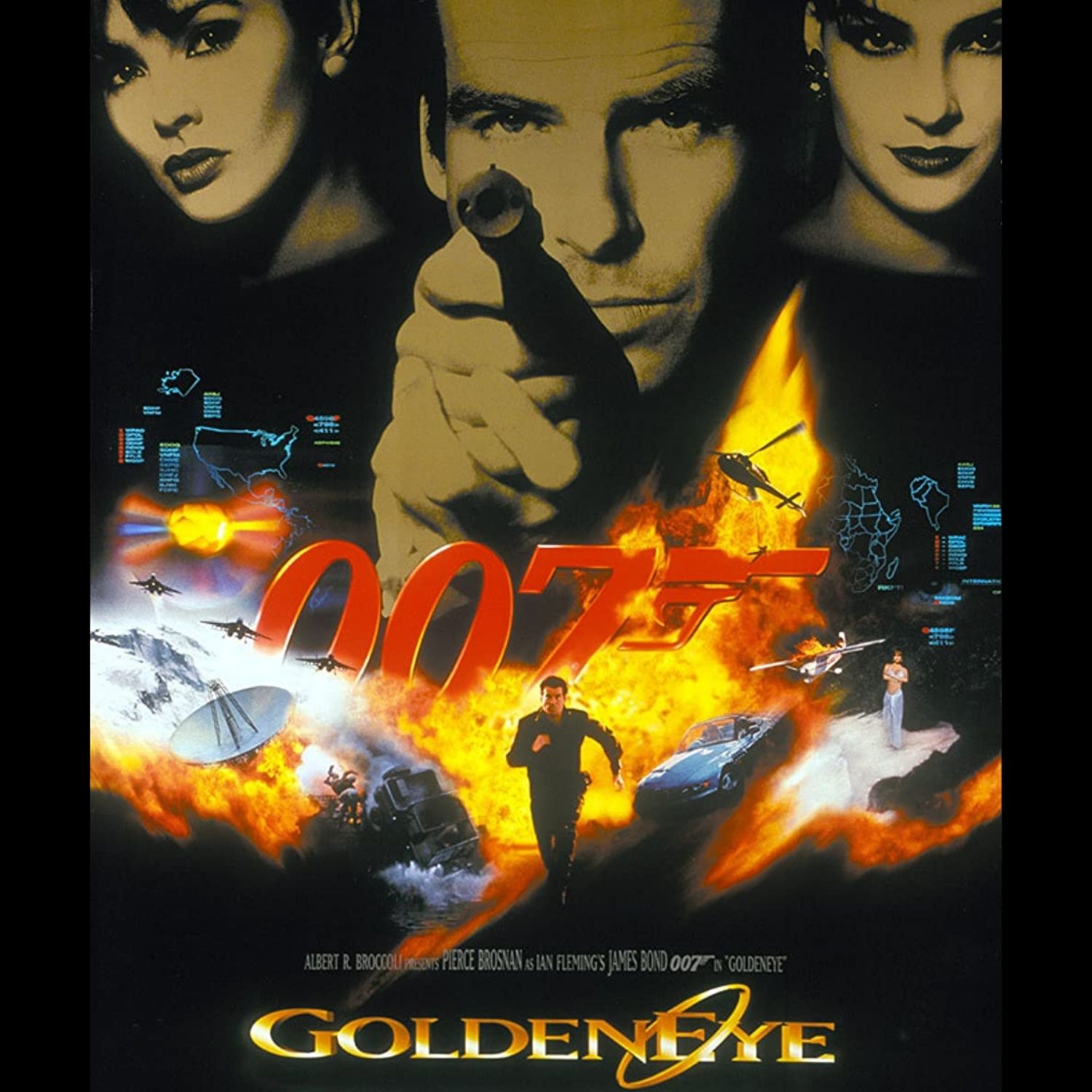 You know the name. You know the number. He has a licence to kill, he likes his vodka martinis shaken, not stirred. He's a sexist misogynist dinosaur, a relic of the Cold War....

And then, along came GoldenEye. Propelling James Bond into the post-Cold War, post-fall of the Soviet Union and the Berlin Wall, and a technologically advanced 1995. It had been six years since the previous Timothy Dalton Bond, and Pierce Brosnan's interpretation feels worlds, and decades, away from Dalton's.

GoldenEye was the first James Bond movie to not take reference from any of Ian Fleming's original novels or short stories, however instead is a direct homage to Fleming himself, and his work during the Second World War.

This was the millennial’s Bond, and while Pierce Brosnan’s career as Bond didn’t quite land the way this movie took off, Brosnan would create the template for a more modern James Bond going forward and leave a lasting legacy in the franchise that has so far remained unmatched.

Not to mention, that N64 game is cracking!

I would love to hear your thoughts on GoldenEye!

Andy and Mike from Geek Salad for their Patron thoughts. You can find them @geeksaladradio on Twitter

Griff from The Paul and Griff Show for his Patron thoughts. You can find him @paulngriffshow on Twitter

Subscribe, follow and listen to Geek Salad, The Midnight Myth and The Paul and Griff Show in your podcast app of choice!

And also to Patron Brendan for his thoughts!