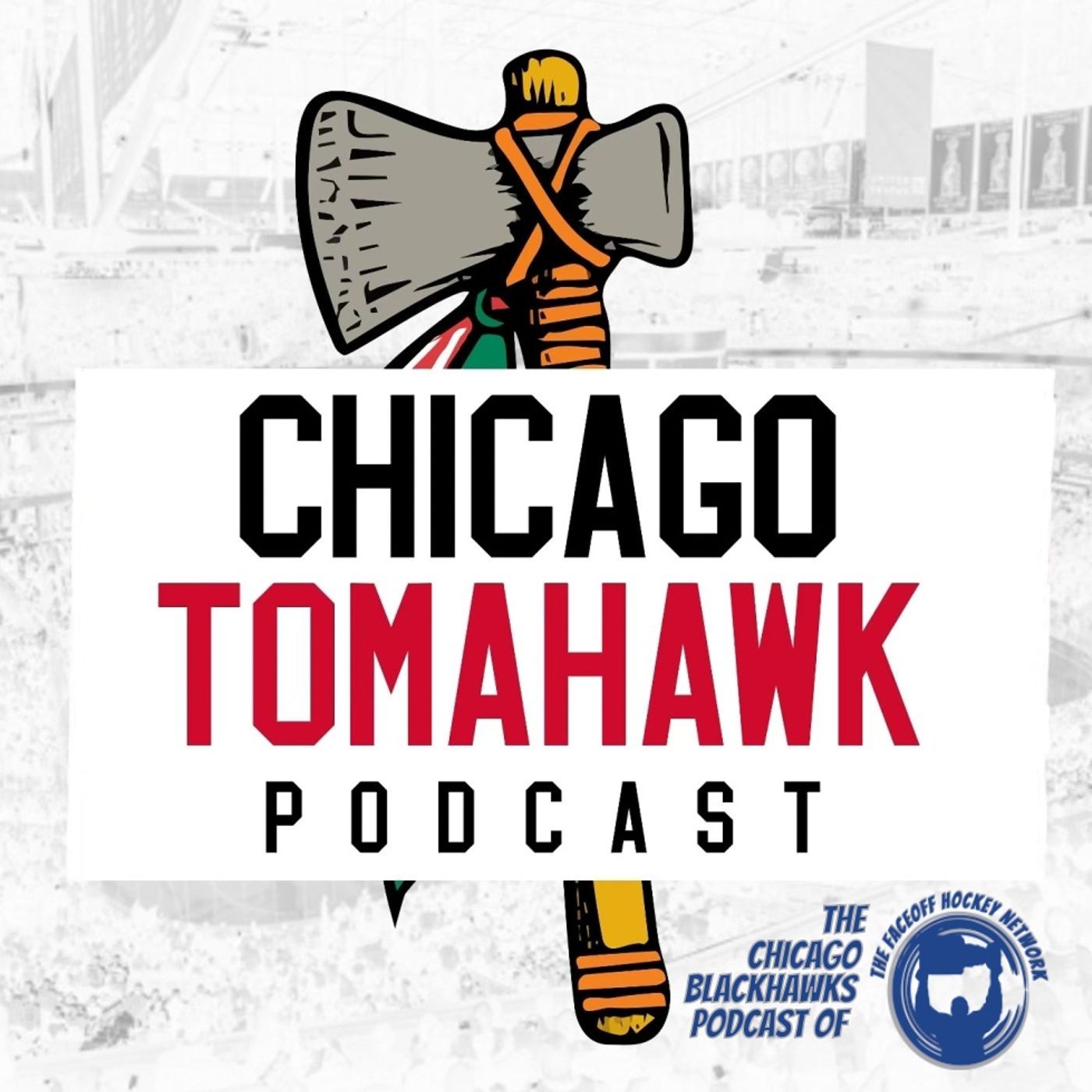 Blackhawks had a good road trip where they won 2 of 3.

Solid play by the team. Finishing games has been hard for them but they put this one away late.

First 2 periods the Hawks were playing good hockey. Lankinen played well and was looking good in net. Then in the third period Vegas scored 3 goals in 2:59. This turned into an OT loss in a game they should have won.

After watching the flames light up the oilers , matt has jumped on the flames wagon . It’s to hard to cheer for a central team , and everybody out west in the pacific except the flames is playing average or awful .

We also went over some fan questions 👍🏽

Thanks for listening to the podcast! Do us a favor, subscribe so you don't miss out on future podcasts. Also check out thefhn.net for articles and other NHL podcasts.