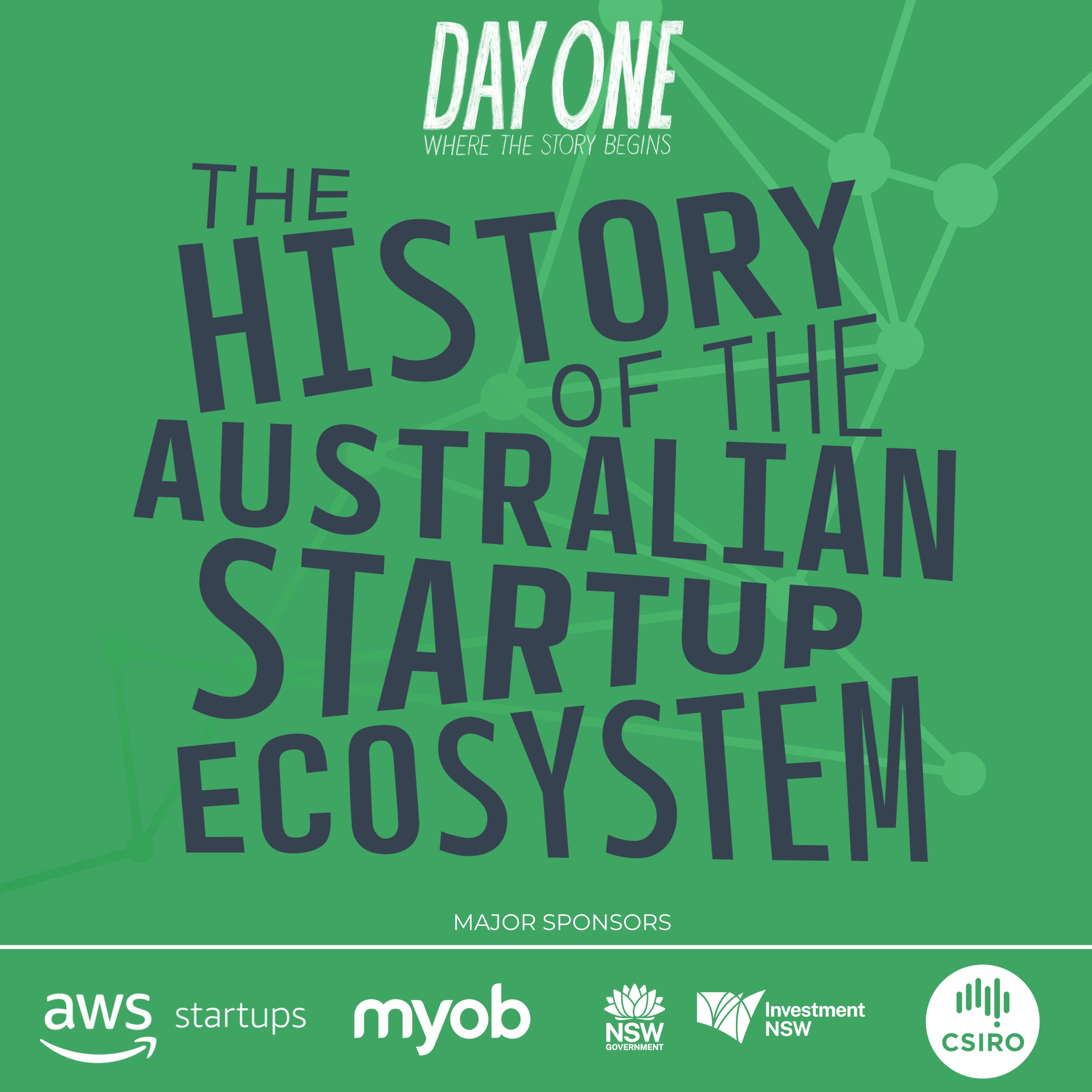 Ric Richardson is an Australian inventor who first came to prominence as a result of his invention of Software Activation, a technique used in software anti-piracy. Ric founded the Uniloc Company and entered an agreement with IBM to commercialise the invention, which Ric says has now been used on two and a half billion computers globally. In 2011 a US court awarded Uniloc $388 million in damages after Microsoft was found to have infringed on Ric’s patent, and the subsequent publicity surrounding the case led to the TV program Australian Story creating an episode covering the trial. In his conversation with Adam, Ric discusses the surge of support he received after the Australian Story episode was watched by 2 million people, and what he sees as the contrasting skills and personalities needed for creating an invention, and running a company.