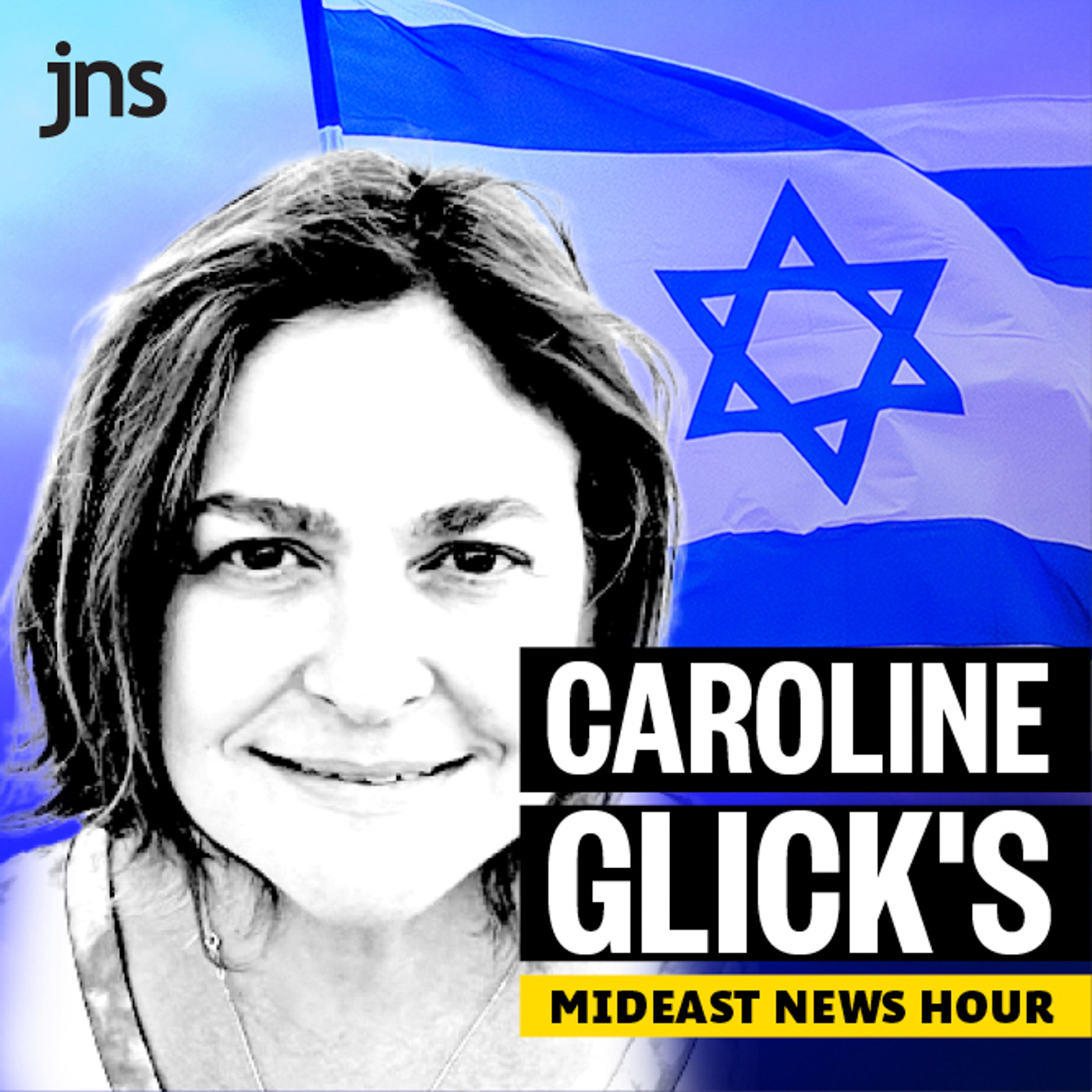 On the week of Holocaust Remembrance Day and the French presidential elections, Caroline was joined by Eldad Beck, Israel Hayom’s correspondent in Europe to discuss the results – and implications of the French elections which demonstrated the pathologies of the left, right and center of French politics.

They then moved on to a wider discussion of Europe’s – and particularly Germany’s 74 year failure to reckon with the Holocaust, and how Israel should and shouldn’t conduct itself towards European countries in relation to the Holocaust on the one hand, and advancing current interests on the other hand.

It was a longer than usual discussion. The section on French politics takes up the first half hour. The discussion on the Holocaust and Israel-European relations begins around a half hour in, and goes til the end of the program.

As Caroline mentioned at the end of the show, as viewers/listeners you are eligible for an NIS 50 shekel discount on tickets for the Tikvah Fund Israel’s conference May 26 on Israeli Conservatism. It is a great program. Caroline will be one of the featured speakers. You can order tickets with the discount here: https://bit.ly/3Ni9aVh. The coupon code is: Caroline-Glick