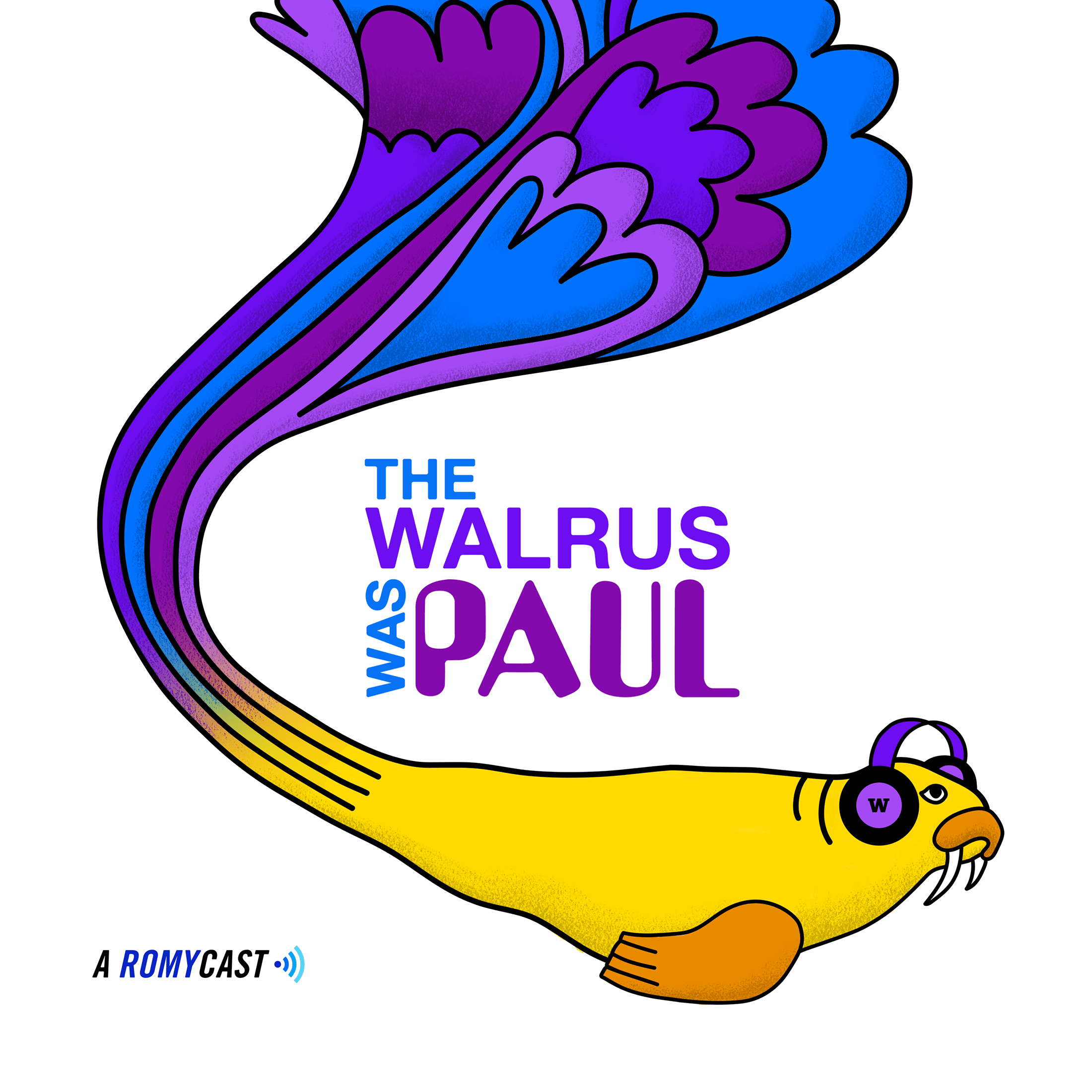 The Walrus Was Paul host Paul Romanuk has his take on the spectacular Peter Jackson Get Back documentary that has the Beatles (and non-Beatles) world buzzing. In a nutshell - how about some appreciation for the amazing work of the project's original director, Michael Lindsay-Hogg? Not only is he responsible for the 60+ hours of footage and 150+ hours of audio tapes that formed the backbone of 2021's Get Back, but, as the new film clearly shows, he accomplished this with a group of four musicians who were, at the time, pretty indifferent to the whole concept.

You can find out more about Michael Lindsay-Hogg here, or at his personal webpage: michael lindsay-hogg.com