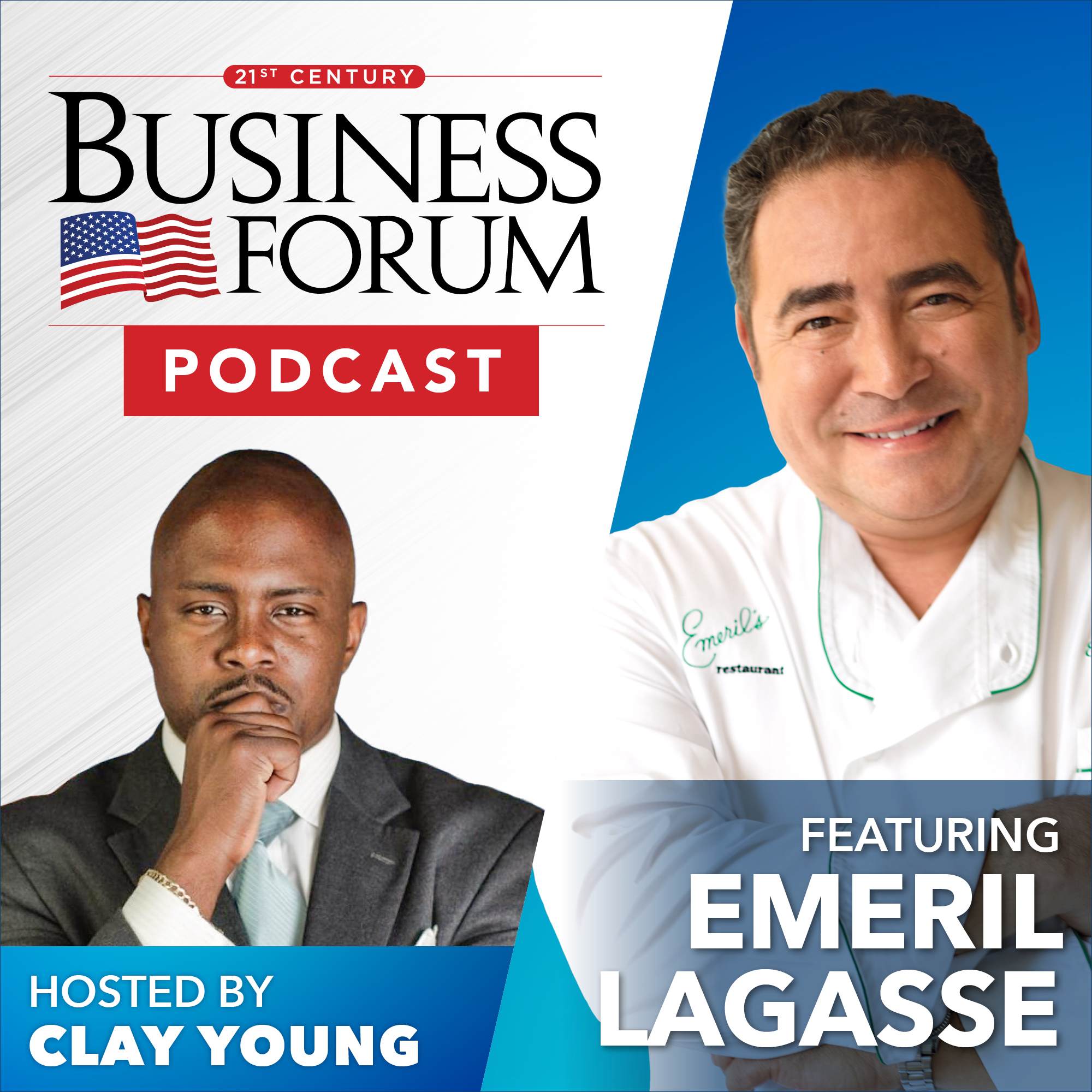 Emeril Lagasse is one of the most recognizable chefs in the nation. The celebrity restaurateur has built a vast food empire, with a portfolio of media, signature products and restaurants. The chef’s passion for food was ignited as a young boy growing up in the small town of Fall River, Massachusetts. As a teenager, he worked at a Portuguese bakery where he mastered the art of bread and pastry baking. Upon high school graduation, Lagasse turned down a full scholarship to the New England Conservatory of Music to pursue his dream of becoming a chef.

After graduating from Johnson and Wales University, Lagasse practiced his art in fine restaurants in New York, Boston and Philadelphia until a job offer from Dick and Ella Brennan lured the young chef to New Orleans, where Lagasse helmed the kitchen for nearly eight years at their legendary restaurant, Commander’s Palace. In 1990, Lagasse set out on his own, opening his flagship, Emeril’s Restaurant in New Orleans’ Warehouse District.

Over the past 31 years, Lagasse has opened 21 restaurants across the United States. The chef is now the chef-proprietor of 11 restaurants in New Orleans; LasVegas; Miramar Beach; Bethlehem, Pennsylvania; and aboard Carnival Cruise Line’s Mardi Gras Ship. Lagasse is the best-selling author of 19 cookbooks. His latest title, Essential Emeril: Favorite Recipes and Hard-Won Wisdom from My Life in the Kitchen, was released in October 2015.

​​​​​​​Lagasse’s restaurant company, Emeril’s Homebase, is located in New Orleans and houses restaurant operations, a culinary test kitchen for cookbook and recipe development, and a boutique store for his signature products.