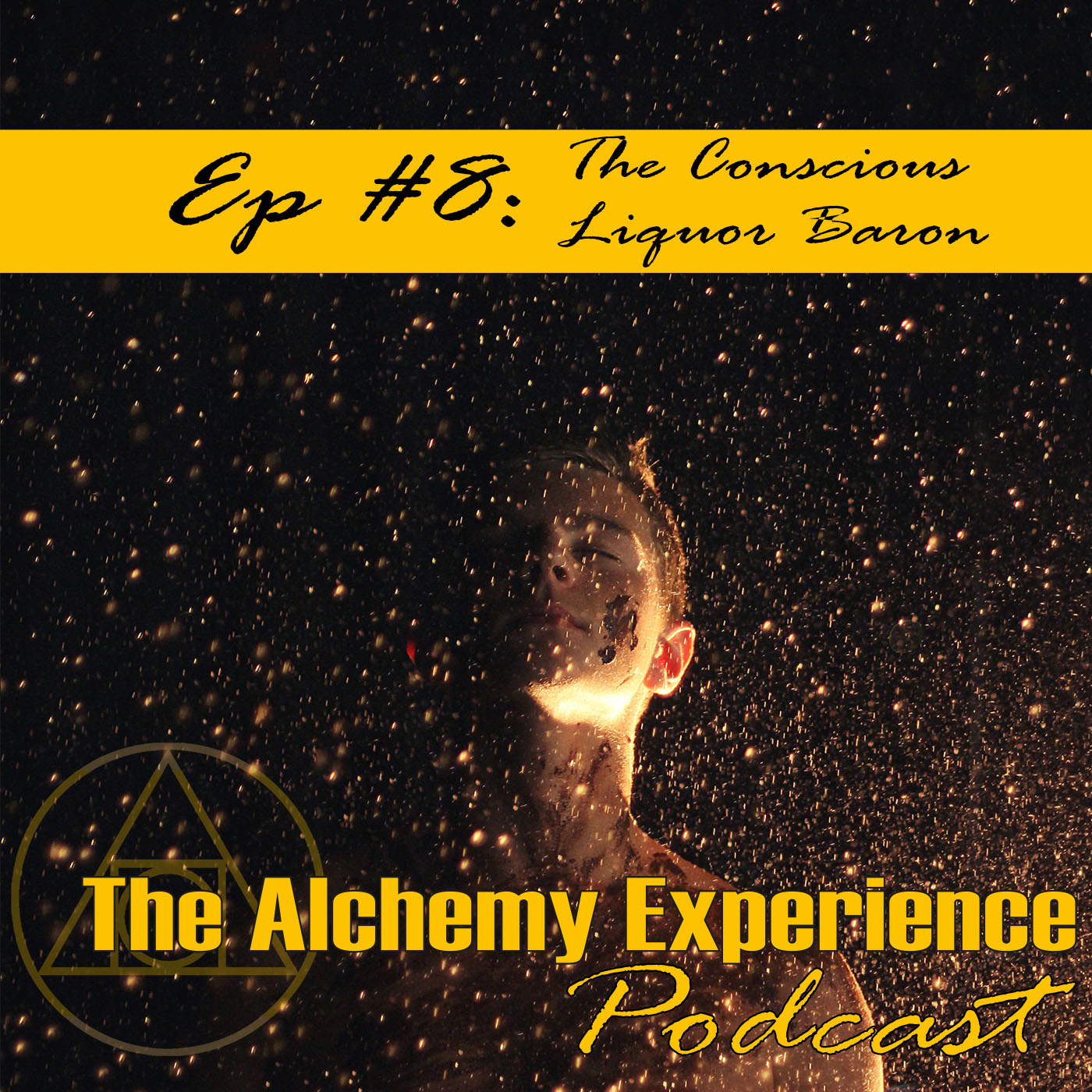 The Driver's Tipple (https://www.thedriverstipple.com/), on the surface, is a gin replacement product without the alcohol. However, once you scratch the surface, there is a deep and profound tapestry of philosophy and ethos that emanates from the founder and owner; Hamish Gordon.

Like many other successful brands, The Driver's Tipple comes off the back of the creator having a real problem. Hamish had quit alcohol, not on account of addiction, but because he didn't resonate with it anymore. His challenge was the dilemma of not drinking alcohol, but having a rich social life all around the veritable British institution that is the pub. I can attest to that, after a while, drinking tea, water and sugary drinks gets very boring, so faced with a problem, the solution was "easy" when the culprit was identified; alcohol. How do you get alcohol out of the Gin and Tonic? Along came "The Driver's Tipple"; a gin without alcohol.

For Hamish personally there of course was a journey to socially thrive in that traditionally alcohol centric environment. For others who cannot visualise themselves in the persona that a transformed person has taken on, will often react negatively; they simply can't resonate. On these types of journeys people will challenge you, judge you and doubt you, it is par for the game. When we show up as role models and act with conviction, confidence and strong boundaries, we needn't convince others of our virtues, they bear witness to it and want to mimic it and will seek you out to learn from you. Your antagonists become your fiercest supporters.

The challenge to get your product, that is the antithesis of the pub culture in the eyes of the patrons and proprietors alike, in to the hands of the pub clientele. The attitude that people go to the pub to drink alcohol was Hamish's first challenge. Here's where the first level of education of the market place had to take place. Hamish is not the first pioneer to have to battle through this challenge, but every disruptor has to tackle it from a new perspective. The way Hamish overcame it was very pragmatic; challenging the idea that everybody in the pub drinks alcohol. There are those that are pregnant, designated drivers, non-drinker, etc. that are not being catered to and highlighting this to the business owners opened up a new opportunity to get patrons into their establishments as well as giving retail outlets a wider selection of products as well as a new cadre of clients. The pub owner could now also claim a moral high ground supporting healthy choices and to lessening the drunk driving curve.

Competition in a virgin market is good, because the first step is to educate the consumer and create a demand. If you are a sole player in that space and there is no pre-existing demand you have to invest heavily in that process before you can even start to promote what makes your product special. Introduce several players and the burden is spread across several players and you each benefit from the others' efforts. For many the idea that others selling similar products to you are your collaborators and not competitors is difficult to overcome, but it is a necessity in this type of a market. I would argue that any company in any market can use this mindset as part of their success story, but that will have to be the topic for another time.

If you've read my article "UPP - Unique Passion Proposition", you will understand part of the recipe of the success of this product. Hamish did not create this product out a perspective of making big bucks, it was to solve a problem that he was passionate about. This approach permeates the whole project and energises it to a point where people want to be part of the journey and to support it. However, to use this approach you have to embody the ideals of passion; trust, faith, joy, optimism, etc. It comes from deep within, resonating outwards and attracting those that vibrate on the same frequency. It takes self-awareness and a sense of one's own process. The passion will sustain you through the inevitable challenges and obstacles that lay before you. With a passion mindset you may find yourself in unchartered waters as your idea most likely is outside your comfort zone. Hamish knew nothing about the drinks industry, more than being a consumer. He had to build a team, as described by Keith Ferrazzi in his book "Leading Without Authority", to support him. This new idea of a team is not one that is subordinate to you, they are at different levels, inside and outside your own organisation. They are stakeholders and supporters of your vision that a champions of you making a success of your project. With these people in place, Hamish was able to produce an organic, pure, top of the line quality product that was bound to be successful.

Now, a year and half beyond the launch of The Driver's Tipple, we are hit with a global pandemic with lockdowns, high street closures, disrupted supply lines, etc, which, by the way, on January 1, 2021 was exasperated by the mishandling of Brexit. For anyone who is a supplier to the hospitality and retail sector, the future looked vey grim. In crisis, it isn't the best that comes out in people, it is peoples' lowest level of preparedness that is revealed. In Hamish's case that bar is pretty high. He got into this business with passion and trust, and faith in humanity and the ability for us to manifest anything we truly desire. Being a former race driver, he wasn't hurt by the mentality of approaching challenges with optimism and gumption. If you get overtaken on the race track you don't give up, you get back up there and try to regain your place.

Hamish has a philosophy that being kind and authentic with people will come back to reward you. This crisis was to prove that right as his stakeholders worked with him to make the best of a bad situation. He wasn't able to produce product due to the supply lines being disrupted, but at the same time, all the outlets that he had sold to couldn't sell the product, so they became his suppliers. After pivoting to focus on selling through Amazon, products were being shifted and the retailers could move inventory in reverse up the line. As a result, in December 2020 The Driver's Tipple outdid their performance from the same period in 2019.

Everybody is asking, "When are we going back to normal?". Hamish and I are very much in agreement here that we won't be going back to what was normal. What you may have know in 2019 is no longer. Those that accept it will thrive, those that can't, won't. People will not want to go back to long commutes, sacrificing their more balanced lifestyles. Those that relied on the office environment for their social interactions will have to find other avenues for those outlets. It will lead to a healthier society as people come out of this with a different perspective on life and it's values. Our perspective on geographic limitations, teams, business interactions, and social connections are all shifting. As much as we may have lost in old businesses falling by the wayside, we will regain exponentially by new industries and businesses emerging to support and supply the success of the new paradigm.

Download Guided Meditation Recodings
Want to be coached by me?