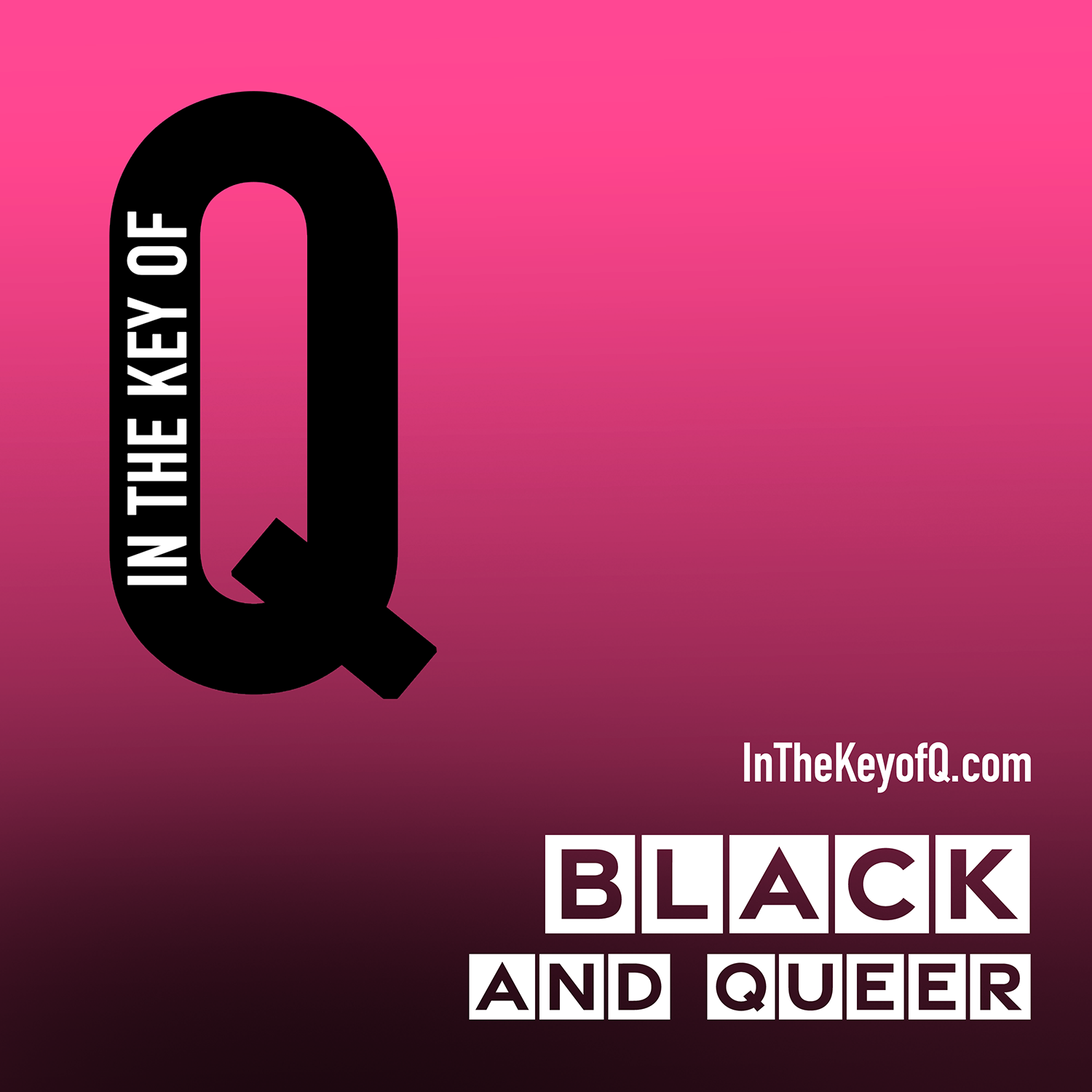 ‘As hard as we work, nobody attacks us as Black, gay artists the way other Black, gay men do.’ (Sampson McCormick)

In the Key of Q has so far published several episodes featuring American artists who identify as Black and Queer. These include Ty McKinnie (episode 2), SADBOY (episode 5), Wuhryn Dumas (episode 7) and The IZM (episode 10). There was a consistency of messaging coming out from these musicians about the unique (and often ignored) experience they encountered as Black, gay men living in America. These special bonus episodes were commissioned on the back of this.

The two-part special is guest presented by Carrington Kelso, a Chicago-based Black, Queer singer whose own episode will drop on 20 July. He discusses this unique Queer identity with three guests: Ty McKinnie, The IZM and award-winning comedian Samson McCormick who is making his first appearance on the podcast. Each of the men provides a passionate, intelligent and truly individual perspective on the subject.