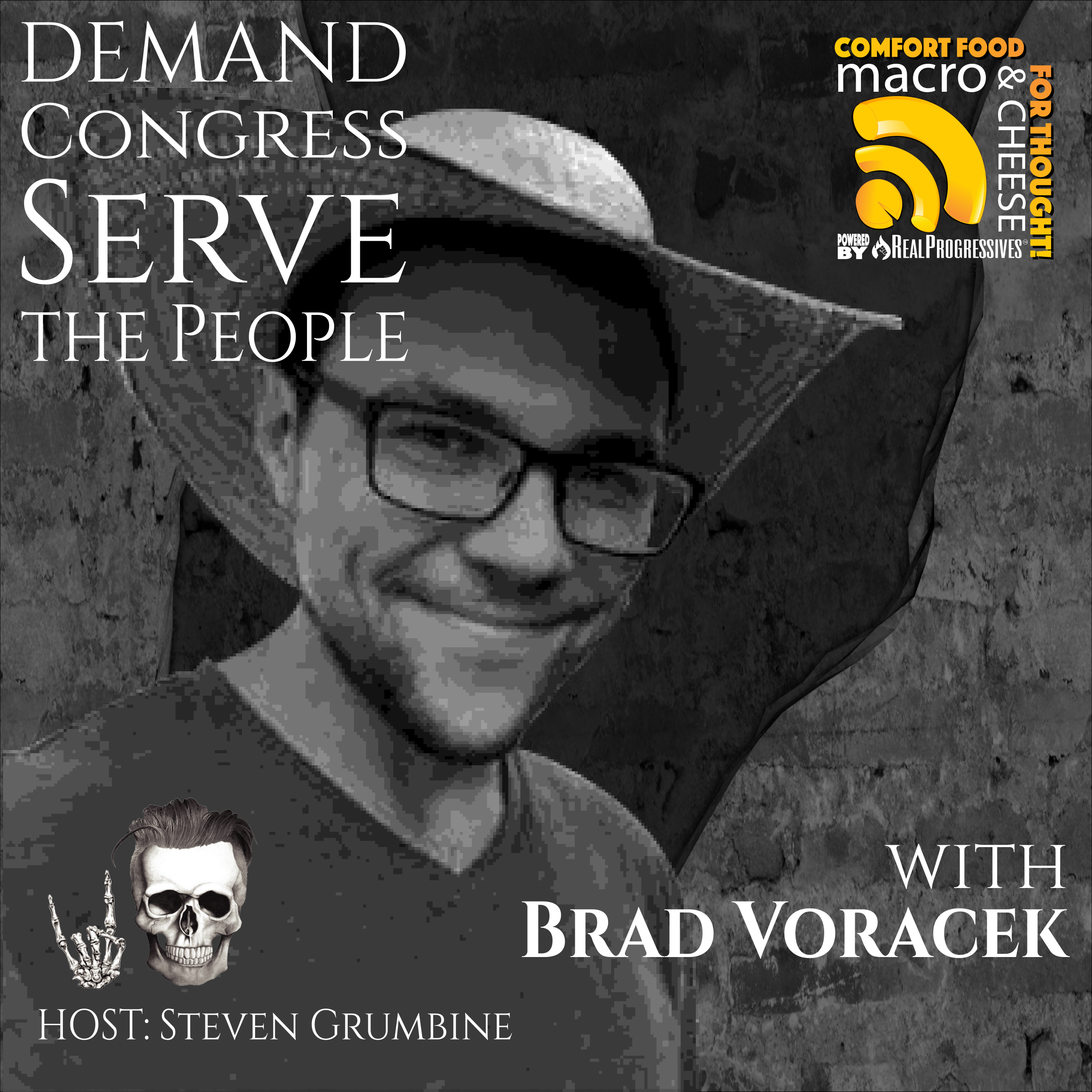 This 2017 interview features a younger Steve Grumbine speaking with a younger-still Brad Voracek. Brad was in the first graduating class of the masters’ program at the Levy Economics Institute of Bard College. His real-world experience as a teacher and mentor in Arizona is vastly different from Steve’s, a father of nine in Pennsylvania, who has had to cope with the medical challenges and expenses faced by his late father -- and now, his own.

It’s refreshing to hear a young person explain how MMT makes sense based on his own observations and point of view. Rather than engaging in arguments about politics and economics, Brad tells us that he approaches each issue with simple questions: what is our purpose/what do we want? In his view, rather than battling over a basic income, let’s determine how to meet people’s basic needs -- after all, we already know how to pay for it.

Steve and Brad take the discussion of a job guarantee away from the usual talk of a transitional buffer stock of labor and delve instead into a broader range of human values. In redefining work we can find a kind of fulfillment that we don’t always associate with minimum wage jobs. Whether we find that fulfillment in creative fields, caring for the vulnerable, or public service in general, the possibilities are endless.

Brad is less riled by anti-MMT cynics than some of our older colleagues. This may be because of his early exposure to the concept of sectoral balances. It boils down to basic double-entry accounting; a debit on one side is a credit on the other. It’s always a two-sided transaction between humans. A government deficit means a private surplus.

Join us for this intergenerational conversation. You might see something in a whole new light!

Brad Voracek got his master’s degree at the Levy Economics Institute of Bard College. In 2017 he worked in AmeriCorps VISTA, observing how direct job creation programs work in practice. Now he is a high school teacher at Phoenix Coding Academy and lead mentor for the robotics team.