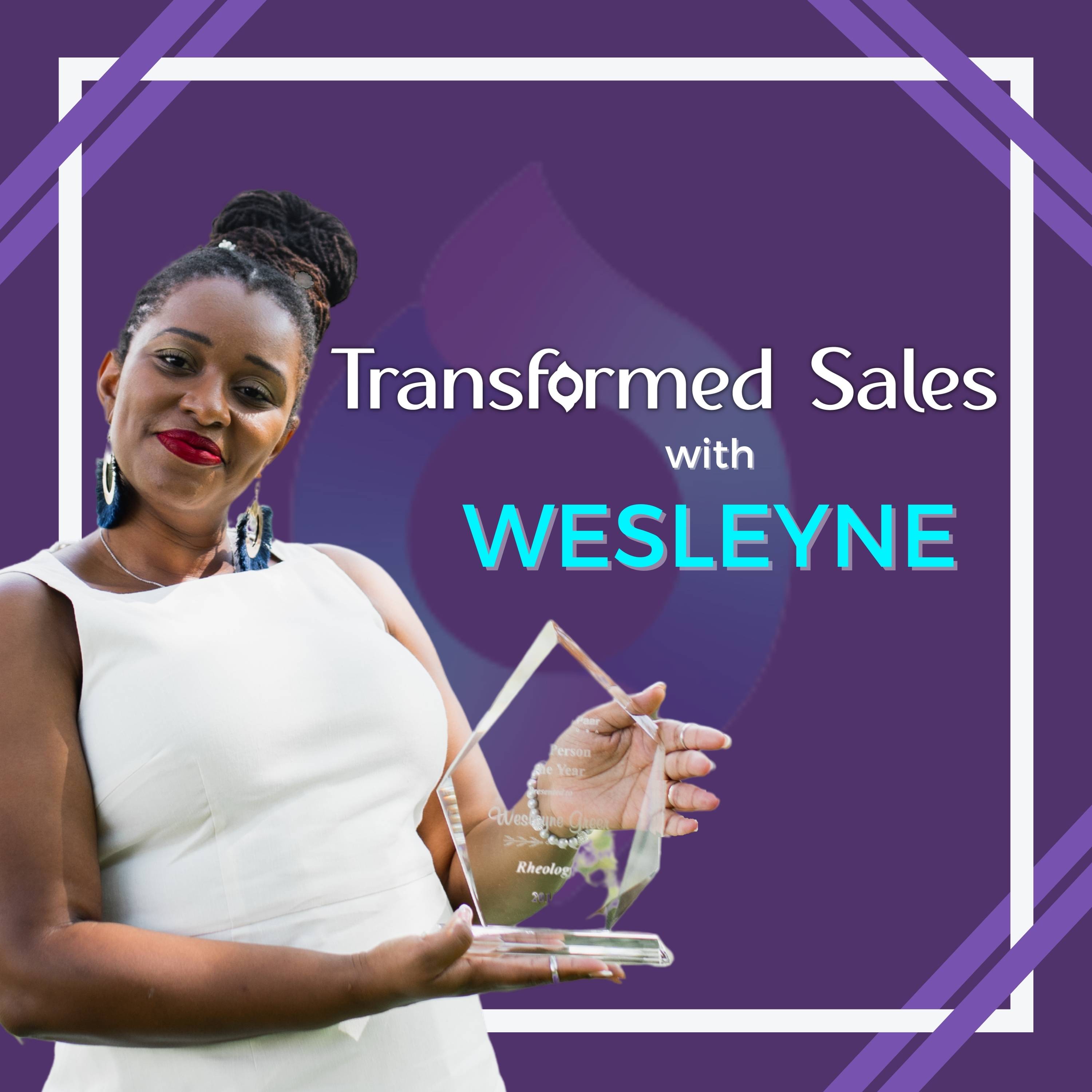 Ashley Owens of Ashley Assists, LLC will share actionable strategies on becoming an authority at generating revenue by networking with intention.

Ashley Owens is the first and only Networking Concierge that puts you in the right situation or gets you out of the wrong one. As a networking concierge, she trains, coaches, and speaks on becoming an authority at generating revenue by networking with intention. As a networking concierge, Ashley is a host of two digital TV talk shows on RVNTV and This is it TV, speaking and interviewing on the topic of tactical networking. She has taken over 700 introduction phone calls with business professionals looking to grow their network and has given close to 1,000 introductions. She has spoken to over 80 networking groups, organizations, companies, and conferences and has over 185 referral partners.

Ashley invites guests to take 10% off networking audit (https://www.ashleyassists.com/networkingcoaching)Participants will be identifying personal networking challenges and identifying key motivators and professional interests by using the DISC assessment to determine their networking style.