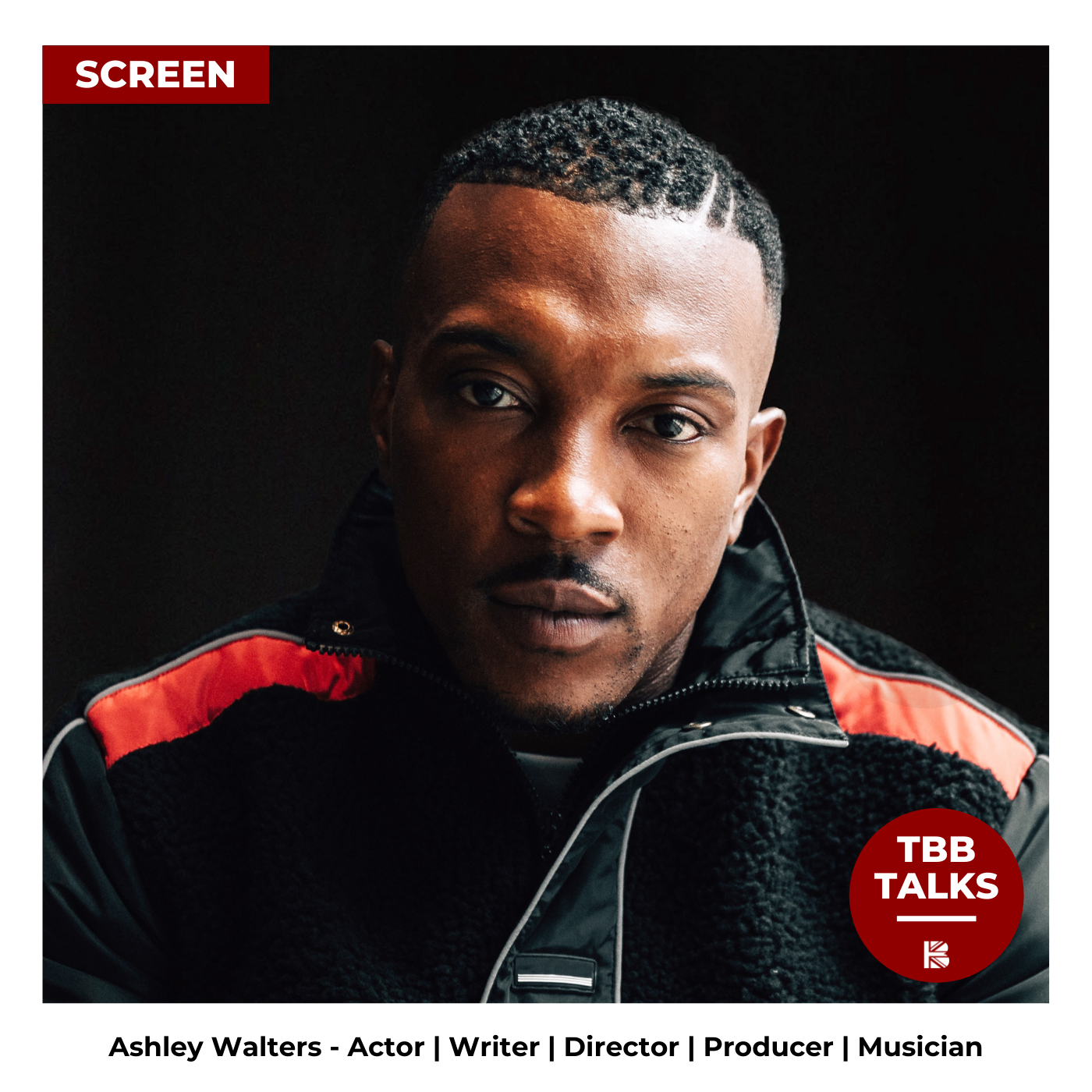 Ashley Walters' career has evolved since he was a child actor in 1992. Before some of his latest acting roles, Walters would have been most recognised as rapper Asher D from British supergroup So Solid.

But fast forward to 2020, Walters is 3 series' deep in the groundbreaking Sky One cop show Bulletproof which he shares the spotlight with Noel Clarke. He's also turned his hand to directing with his debut Boys written by Jerome Holder commissioned by Sky Arts.

We spoke to the 'creative' about why he's decided to sit in the director's chair and what we can expect from Bulletproof's series 3 special set in South Africa.

Bulletproof: South Africa is to air on Sky One on Wednesday 20 January 2021 and will also be available on streaming service and NOW TV.