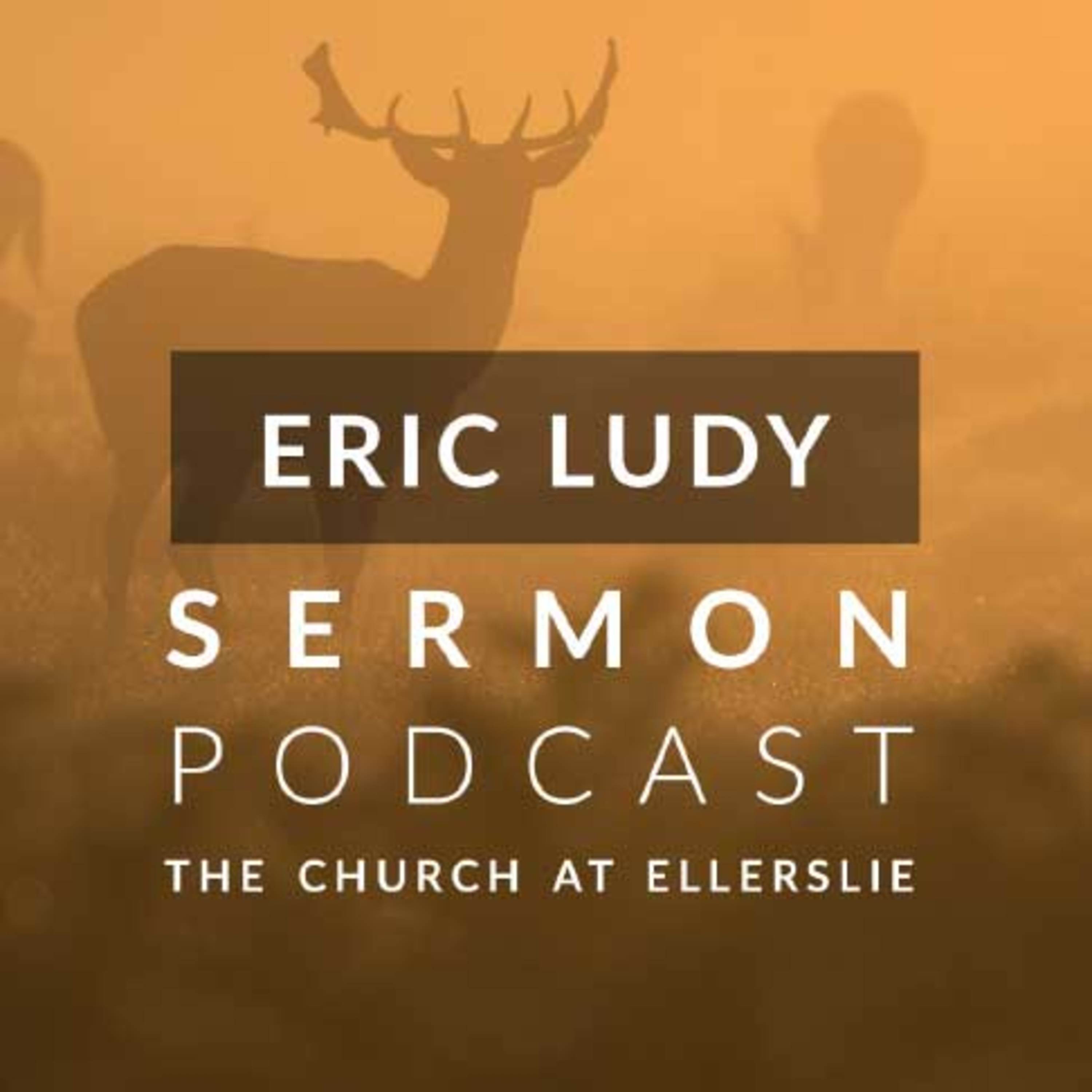 Christianity's greatest heroes are not of the celebrity sort. Rather, they are the ones who have forsaken reputation and have allowed God to bend them into the prayer closet, and thusly, often into anonymity as well. But it is an anonymity for the glory of King Jesus. For it is the anonymous praying saints, and not merely the famous preaching ones, that carry the match to light Heaven's bonfire here on earth. Throughout Christian history, men and women have willingly placed themselves "under the stage"in travailing prayer in order that the message being trumpeted on the platform above would ignite the hearts of its listeners. And the same history attests that when such a force of prayer was present in the undergirding of the proclamation of the great Gospel message, culture-shaping revival inevitably followed closely in its wake.