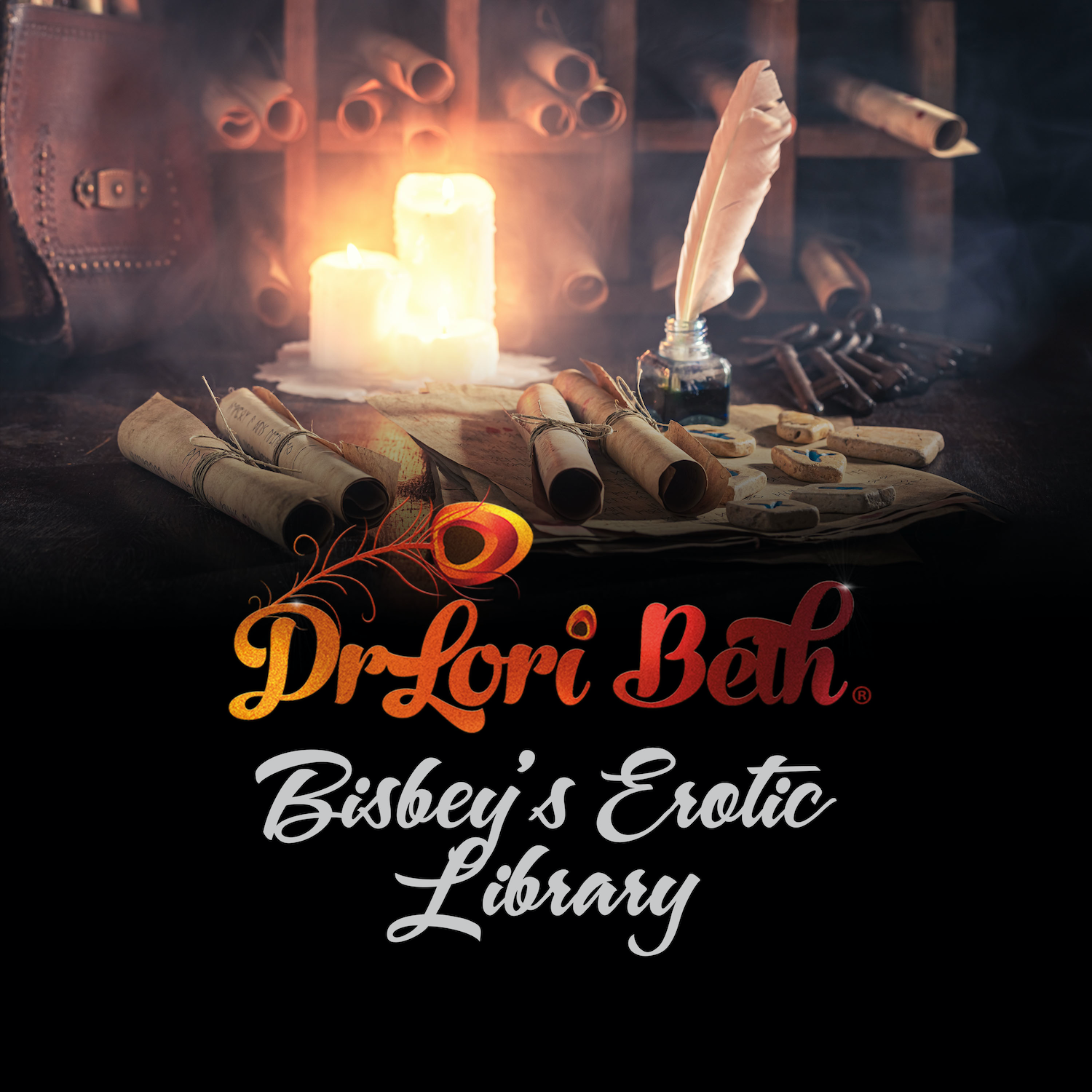 This is one of my favourite pieces of erotica and the title piece in a chapbook written by Cecilia Tan. I was pleased to gain permission from her in order to read it.

join my free FaceBook Membership Group
Get my free ebook: 100 Movies that are not X Rated