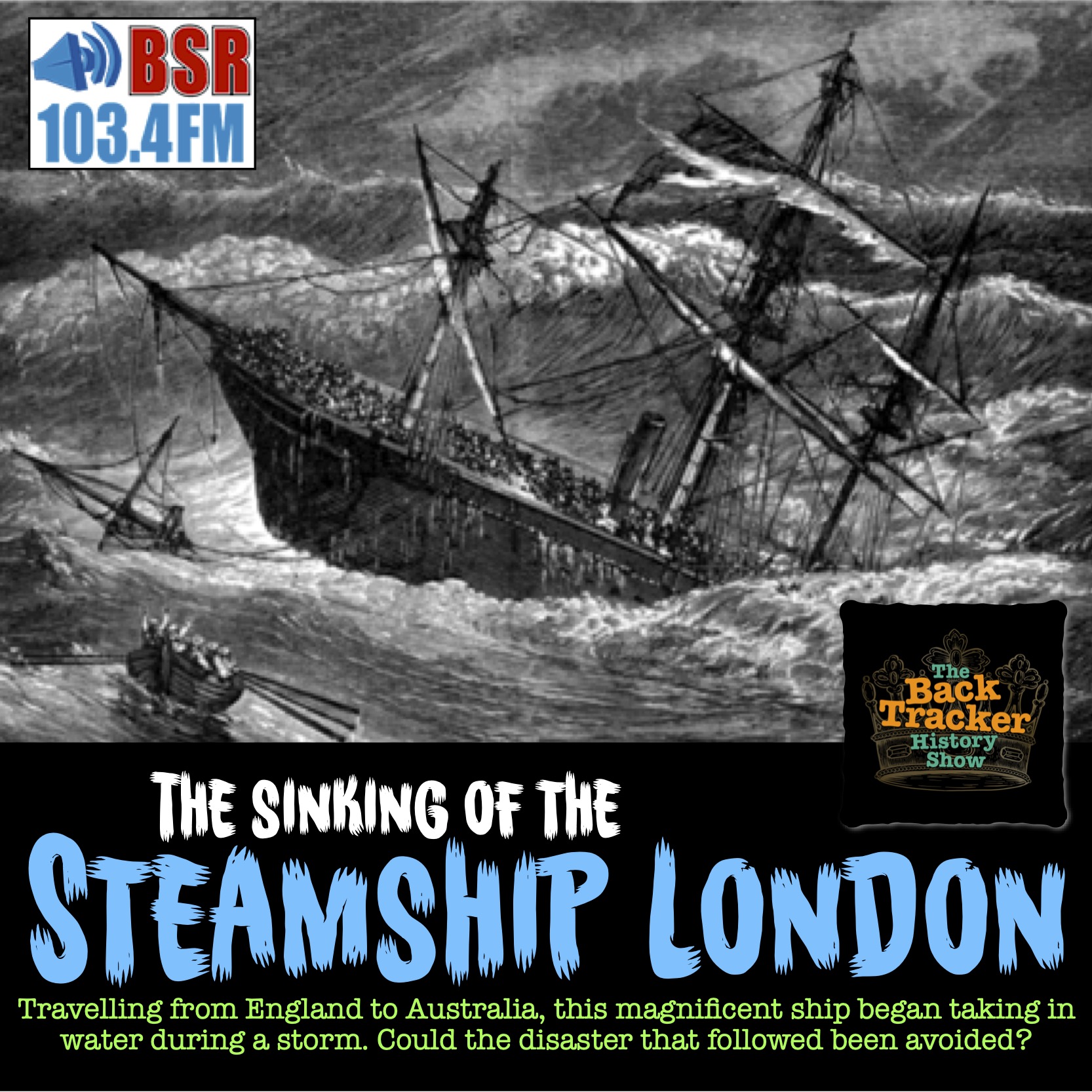 Shipwrecks were tragically common in the 1860s – the official figure being 10 every week , with a loss of at least 34 lives. The real figure could be so much more, given that they only reflect the shipwrecks which took place off the coast of Britain.

The Steamship London was considered extremely safe. Just two years old when she embarked upon her final journey, the SS London, was considered both modern and luxurious. Beautifully decorated inside, she was capable of travelling at up to 11 knots.

She was on her way to Melbourne when she ran into a severe storm in The Bay of Biscay off the coast of Spain. What happened next was just as significant as the sinking of the Titanic 40 years later.

"Shipwrecks on the Australia - UK Run". Encyclopedia of Australian Shipwrecks and Other Maritime Incidents. Oceans Enterprises. 2006.

(3) McGonagall, William. "The Wreck of the Steamer 'London' while on her way to Australia".

The Wreck of the SS London by Simon Wills