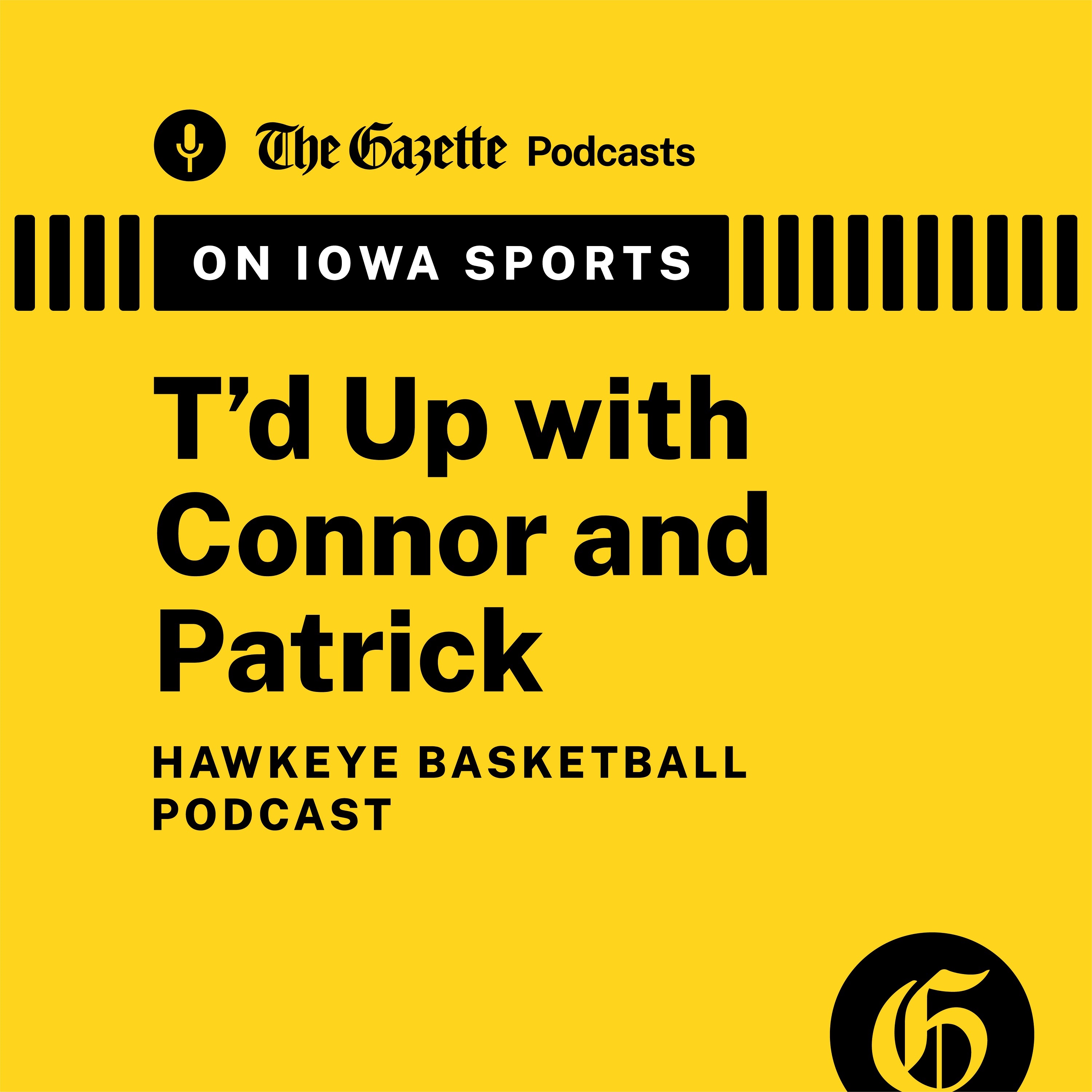 T’d Up with Connor and Patrick debuts today with the McCaffery brothers interviewing their Hawkeye men’s basketball teammate and good friend Joe Toussaint.

Toussaint is asked about growing up and finding his way in basketball as a New Yorker, what persuaded him to come to Iowa, how he adapted to Iowa, and how he felt his first two seasons went.

This season, he said, “from the first player to the last, we’ll have the gym rocking.”

Toussaint also spoke candidly of what he first thought when he heard Jordan Bohannon was returning for a sixth season with the Hawkeyes, and then how he felt when Bohannon called him to tell him he was moving to off-guard and away from Toussaint’s point guard position.

The three wrap things up with a draft of what they considered the best arenas in which they have played collegiately, both for the buildings themselves and their atmospheres and fans. You may be surprised how strongly they feel about the merits of about Nebraska’s Pinnacle Bank. You may not be surprised to learn their feelings about Iowa State’s Hilton Coliseum.

We’ll have two episodes a month during basketball season, and we’ll let you know in advance when the next one drops and who will be the McCaffery brothers’ guest.

The presenting sponsor of T'd Up is Hames Homes, which provides comfort, beauty and value in Eastern Iowa. Go to HamesHomes.com to learn how easy home ownership can be.