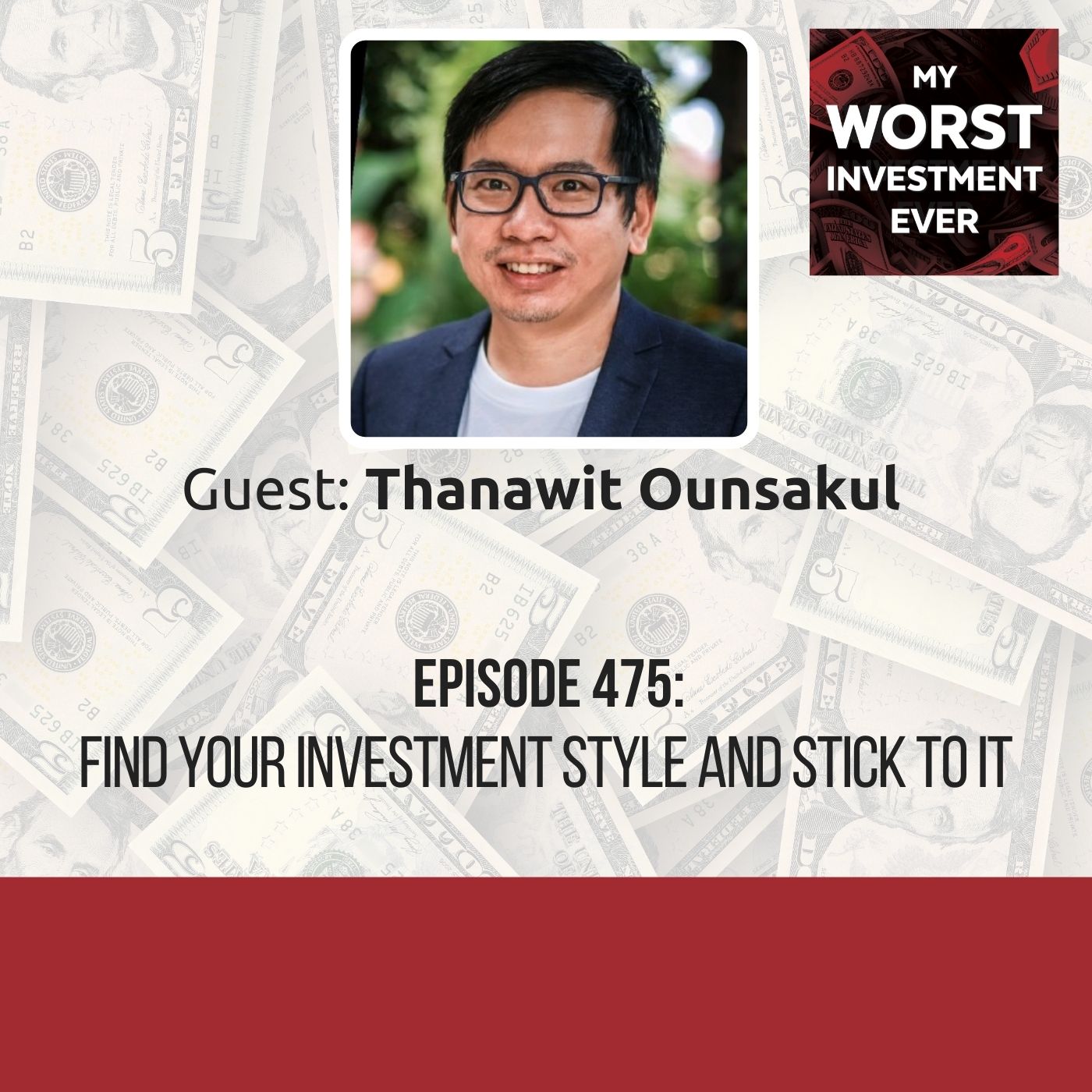 BIO: Thanawit Ounsakul is a Petroleum Engineer with enthusiasm for business and the people behind it. He is a long-term investor who has been riding the financial wave since 2006 and blogs about his investment views.

STORY: Thanawit came across a stock whose valuation seemed ok, and analysts said it would go up drastically. He bought it without further research only to make a 50% loss a year later. There was no hope of the stock rising because demand for the company’s commodity had shifted.

LEARNING: Don’t depend on quantitative analysis only; use qualitative analysis too to value a company. Buy cyclical stocks when PE is expensive and sell when they’re cheap.

“Find your investment style and try to turn it from good to great.”

Thanawit Ounsakul is a Petroleum Engineer with enthusiasm for business and the people behind it. He is a long-term investor who has been riding the financial wave since 2006 and blogs about his investment views.

In October 2011, Thanawit came across a commodity stock that went down to $40 from its all-time high of about $60. The valuation looked very cheap, with the price to earnings at less than 10x and debt to equity of less than one. Analysts were saying it would go to $80. Thanawit did some math and figured it would be an outstanding stock to buy. So he bought it at $30, then the price moved up to $45, and he just kept on buying on the way up.

A few months later, in March 2012, the price started going down, and it got back to $30, the price he first had bought it at. Thanawit was confident and bought more positions expecting the stock to rebound. But the price kept going down.

Thanawit decided to research what was going on with the company—which he should have done before buying the stock. He learned that the demand for that commodity had shifted. Basically, the sales kept dropping quarter after quarter. Because of loss aversion, Thanawit didn’t want to sell until November 2012, when he got extremely stressed about it. He spoke to one of his lecturers from university who pointed out that Thanawit’s investment was a sunk cost and advised him to look forward, not backward. So he sold his stock making about 50% loss.

To adopt any principle or repeat a policy throughout your life, you must feel good about it. Find your style and try to turn it from good to great.

Thanawit’s number one goal for the next 12 months is to publish a well-written investment article as often as he can so that his followers can be at least one inch closer to the investment world.