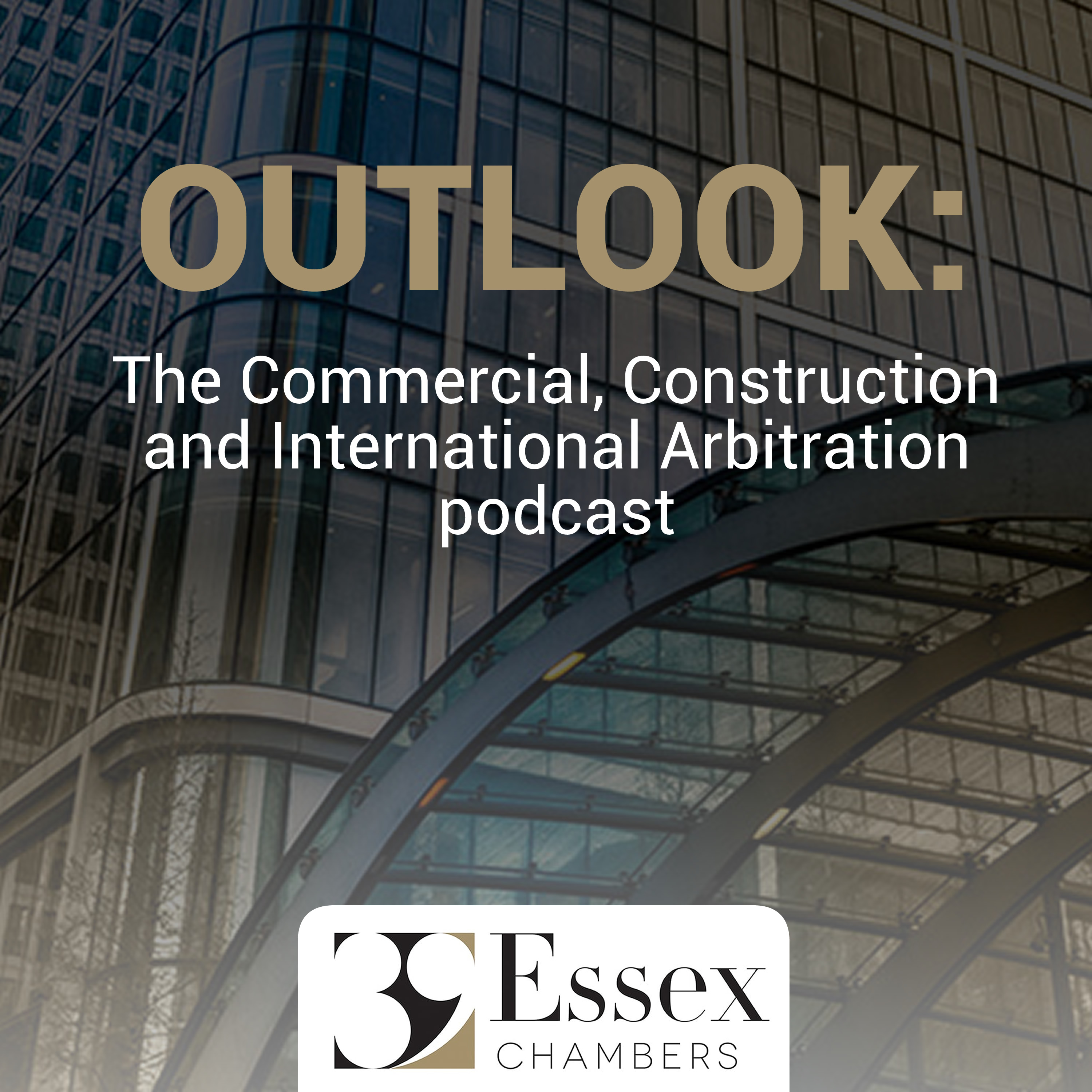 In the first part of this three-part mini series, Joe-han Ho, Ruth Keating and Philippe Kuhn, commercial barristers at 39 Essex Chambers, discuss the issues which have arisen in the preparation of trial witness statements which have led to the proposed reforms in draft Practice Direction 57AC. This episode sets the backdrop for the problems which have arisen in practice and which have built to the proposals put forward by the Witness Evidence Working Group.