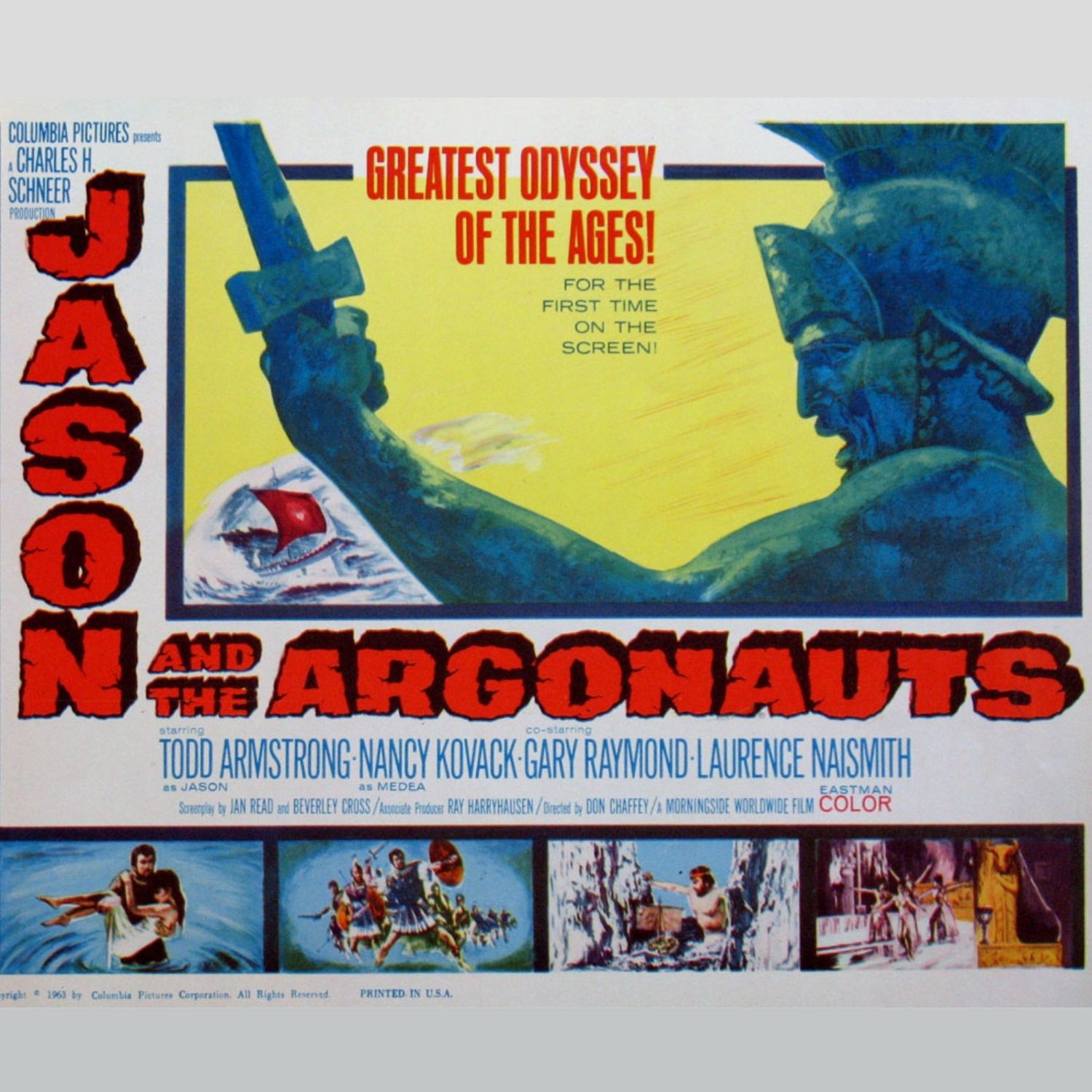 In the first episode of my Heroes Through the Decades miniseries, I'm starting in the sixties, and the crowing jewel of Ray Harryhausen's stellar career, with his trademark glorious stop-motion creature set pieces, in a movie I grew up watching - Jason and the Argonauts. Jason may be the hero on-screen, but Harryhausen is the hero behind it.

From its basis in the Greek myth of Jason and the Golden Fleece, to Ray Harryhausen's early career and the influence he had seeing King Kong (1933) to becoming the protégé of Willis H. O'Brien (the animator of King Kong), Harryhausen would end up surpassing his mentor in every way and became a one-man behemoth of Hollywood visual effects, influencing Peter Jackson, George Lucas and Steven Spielberg, amongst others.

This episode was so much fun to put together and will definitely not be my last foray into the work of Harryhausen, a man who irrevocably changed Hollywood and defined the modern blockbuster in more ways than one.

I would love to hear your thoughts on Jason and the Argonauts (1963) !

Laurel for her patron thoughts. You can find her @TheMidnightMyth on Twitter and her podcast The Midnight Myth on all your podcast apps.

Brendan for his patron thoughts, too!

Livestream for the Cure 2022