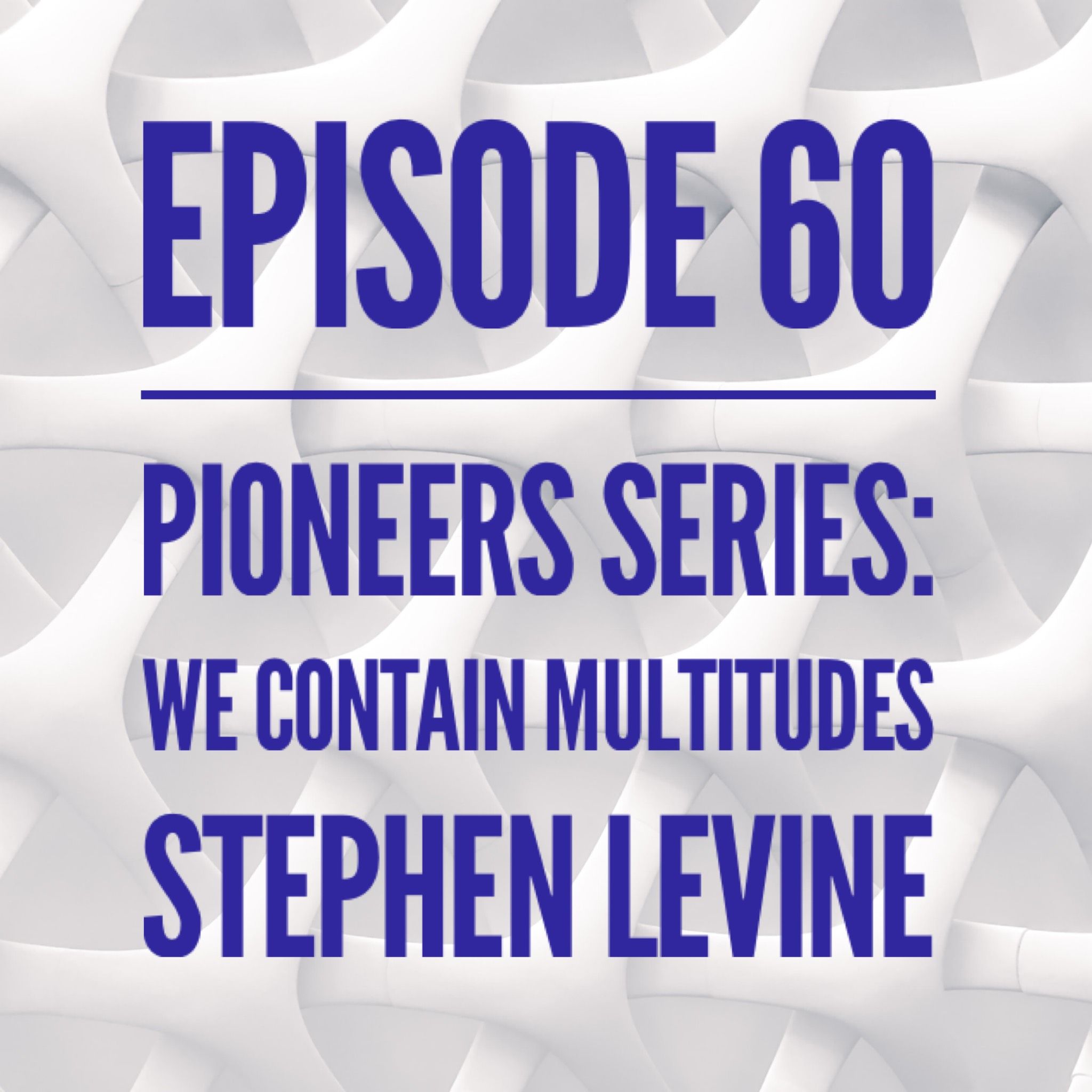 Dr. Steve Levine is Clinical Professor of Psychiatry at Case Western Reserve University School of Medicine.  He is the sole author of several books: Sex Is Not Simple in 1989 (translated to German in 1992 and reissued in English in 1997 as Solving Common Sexual Problems); Sexual Life: A clinician’s Guide in 1992; Sexuality in Mid-Life in 1998 and Demystifying Love: Plain Talk for the Mental Health Professional in 2006; Barriers to Loving: A Clinician’s Perspective in 2013; Psychotherapeutic Approaches to Sexual Problems: An Essential Guide for Mental Health Professionals in 2020.

Dr. Levine is also the Senior Editor of the first (2003), second (2010), and third (2016) editions of the Handbook of Clinical Sexuality for Mental Health Professionals. He has been teaching, providing clinical care, and writing since 1973 and has generated original research, invited papers, commentaries, chapters, and book reviews. He has served as a journal manuscript and book prospectus reviewer for many years. He was co-director of the Center for Marital and Sexual Health/Levine, Risen & Associates, Inc. in Beachwood, Ohio from 1992-2017. He and two colleagues received a lifetime achievement Masters and Johnson’s Award from the Society for Sex Therapy and Research in March 2005.  He was given his Department of Psychiatry’s Hall of Fame  Award in 2021.

In our conversation, Stephen is posed the question: Why are we so prone to reductionism in our thinking about transition and gender? He explains the “chain of trust” in medical school training and academia and how it can lead to a broken system and low-quality procedures being used on a massive scale. Additionally, Dr. Levine’s deep perspective on love, intimacy, and what makes us human reflects the great wisdom he has gained from over fifty years working as a psychiatrist.

Sexuality in Mid-Life (1998), by Stephen Levine

Barriers to Loving: A Clinician’s Perspective (2013), by Stephen Levine