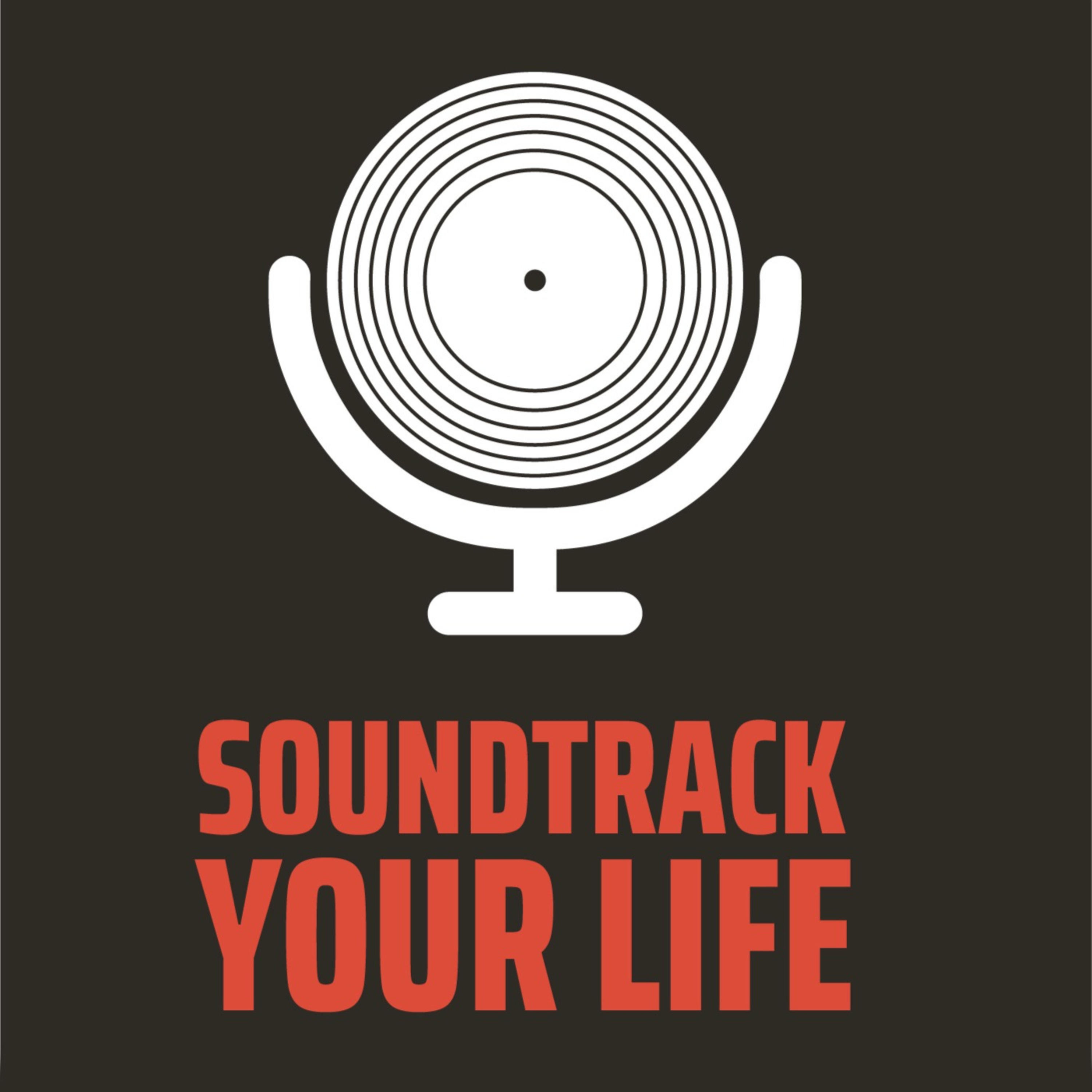 This week we welcome Robert and Steven Sklansky, brothers, and co-hosts of The Simpsons Did It Podcast, to talk about the 1997 soundtrack, Songs in the Key of Springfield, which is the first official Simpsons soundtrack. We chat about all kinds of music from the show, from Danny Elfman's iconic Simpsons theme to the recent Morrisey parody episode, and everything in between. We discuss some of our favorite musical guests, some musical guests we hope cameo on the show one day, and all the different classical musical references that pop up in the "golden age" of The Simpsons. Robert and Steven even give us some working theories on where Springfield actually is.