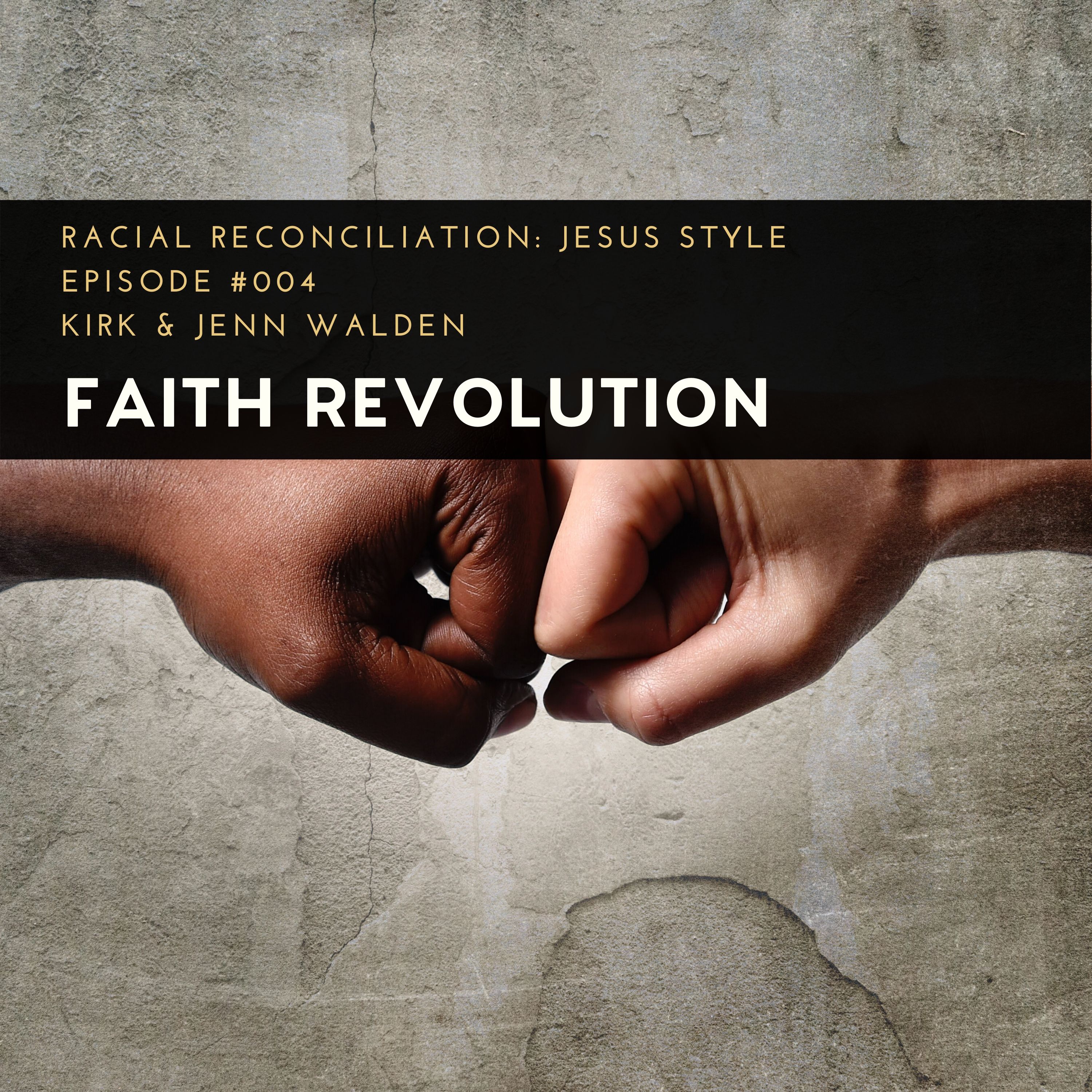 For Christians, the story of The Woman at the Well is a favorite because it highlights Jesus’ response of love and respect to someone many might overlook or dismiss.

In the story of the Woman at the Well, Jesus did not dwell on this woman’s past. We don’t dwell on pasts, either. Jesus offered her hope. We do the same.

But Jesus did something else which is well worth emulating. In a sense, Jesus took five action steps which—in our current times--we can adopt, paving the road to racial reconciliation.

The Woman at the Well is also known as The Samaritan Woman. To the Jewish people, Samaritans were not just “different,” they were lesser people. “Good” Jews then, didn’t speak to Samaritans. Nor did they go near Samaritan villages. If a Jew had a straight-line journey taking him through a Samaritan area, he would add hours or days to his journey to go around these communities.

In short, the Jewish view of Samaritans was one of contempt. But this wasn’t one-sided. The Samaritans felt the same way.

In one conversation however, Jesus launched a process that would shift this dynamic, crashing the walls dividing these two cultures.

Jesus’ conversation with The Samaritan Woman began with nothing more than a request for a drink of water. By the end of this story, a large number of Samaritans were following Jesus, a member of the very sect of Jews they despised. Jesus built a bridge of community across a chasm of hate and distrust.

In our conversation, Jenn and Kirk look at Jesus’ five action steps which changed everything.

1-Jesus Went Out of His Way

Reading John’s account of this story, we find Jesus did a lot of listening. This was no one-way sermon, this was a dialogue where Jesus never reacted but responded in ways which kept the conversation moving forward. Today’s world doesn’t need another “Mic Drop” moment. Instead, we need open communication.

When the Samaritan Woman attempted to draw Jesus into a debate over theological issues (“You people say that in Jerusalem is the place where men ought to worship”), Jesus didn’t take the bait.

Instead of focusing on where to worship, Jesus zeroed in on who to worship. “Believe Me, an hour is coming when neither in this mountain, nor in Jerusalem, will you worship the Father.”

This is a fascinating exchange, because while in the next sentence Jesus mentions that “salvation is from the Jews,” He does so while inviting her to inclusion instead of exclusion.

As we engage in conversations, we understand our role is not to take sides but to invite and include. Our world needs this more than ever, right now.

When the Samaritan Woman told Jesus she knew “Messiah is coming,” Jesus didn’t hold back, revealing that He was the One she was looking for. Because we’re talking about Jesus, it’s easy to overlook the risk He took with this one declaration.

The Samaritan Woman could have argued with Jesus over this. She could have laughed at His “delusional” view that He was someone special. Or, she could have walked away in dismissal, simply wondering how Jesus knew her background of having five husbands.

The rest of the story shows the potential results of transparency. She went back to her city, proclaiming that she may have met the Messiah. Jesus took a risk, and she was willing to take a risk, too.

Our transparency can be risky. But it can also lead to deeper conversations and sometimes, amazing results.

The story of The Woman at the Well doesn’t end with her telling fellow villagers about her encounter with Jesus. Not at all. From her transparency, some Samaritans began to follow Jesus.

Then, these new followers requested of Jesus to stay longer. And Jesus, who usually moved quickly from place to place, stayed on for two more days—and long visit for Him—investing in the community. During this time, “many believed because of His word.”

The final verdict on Jesus’ time with The Samaritan Woman? A wall of division fell. Samaritans joined Jews in following Jesus. A movement grew which would change the world forever.

It’s interesting that it was after this encounter when, in response to the question, “Who is my neighbor?”, Jesus told the story of The Good Samaritan. While Jesus’ story is presumably fictional, he chooses to show Jewish leaders an example of goodness through the very group they despise. Highlighting the positive disarms negative rhetoric--Jesus understood this.

In today’s upside-down world, we can become overwhelmed with the news of the day, believing society’s problems are too big, too complex for solutions. We shouldn’t be. We’re not called to solve every issue. We are however, called to do our part to build bridges and knock down divisive walls wherever we can.

Jesus showed us how. He went out of his way, He engaged in dialog, He resisted the temptation to take sides, He risked transparency and He invested in a community different from His own.

Let’s continue to do the same. It’s a winning formula—Jesus proved it.