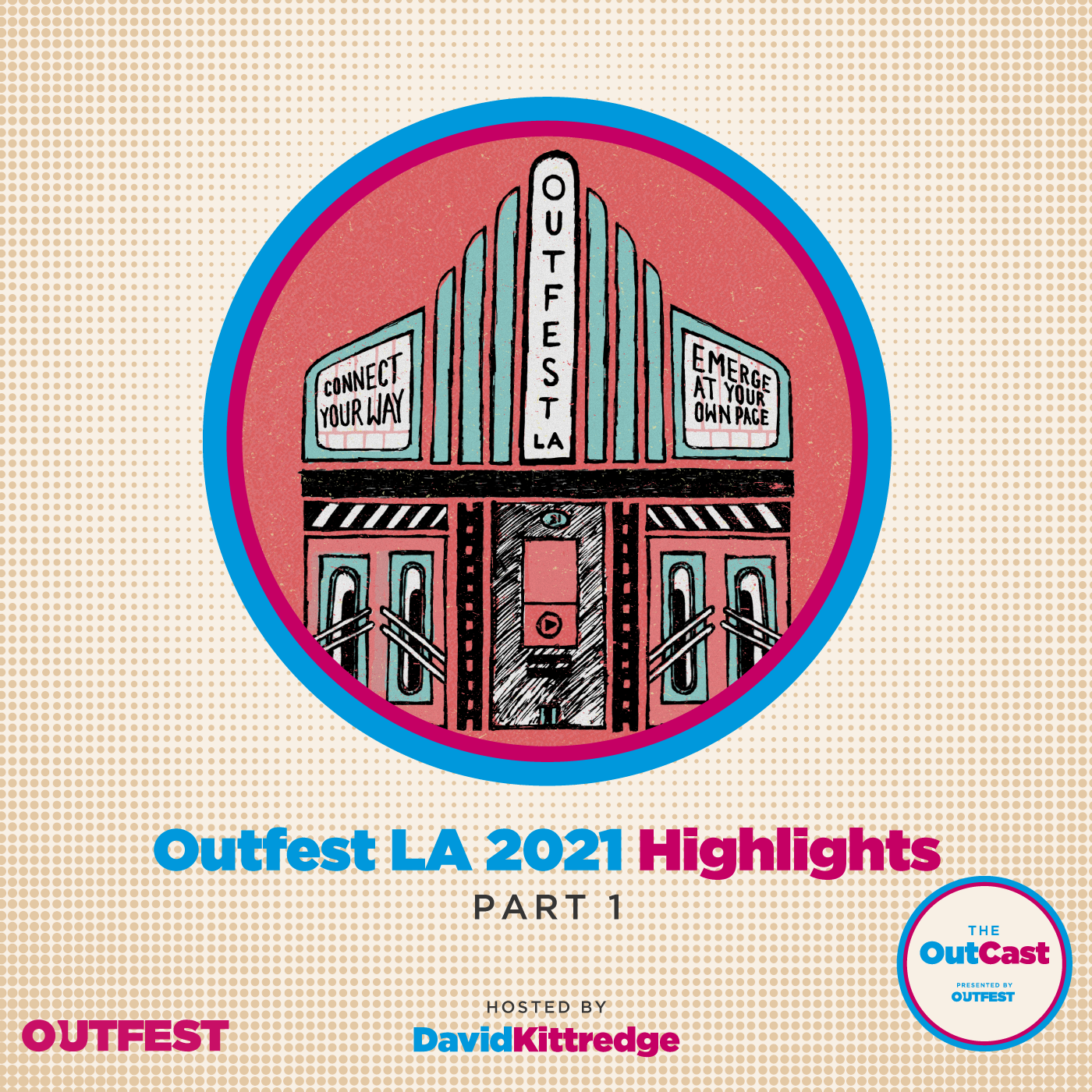 We're closing out this season on the OutCast with a three-part (!) finale to celebrate the 2021 edition of the Outfest Los Angeles film festival by highlighting six terrific films from the program that we love and just can't stop thinking about. In Part One, host David Kittredge kicks things off by chatting with Outfest Director of Festival Programming Mike Dougherty about the state of LGBTQ+ cinema and the practice of throwing a safe and successful in-person film festival amidst pandemic restrictions. Then, he speaks with the iconic Charles Busch, co-director Carl Andress, and cinematographer Jendra Jarnagin about the classic film inspirations and hilarious narrative hijinks behind THE SIXTH REEL which world premiered at the festival this year. And finally he leads a rollicking discussion on artistic discipline, the importance of taking risks, and filming competitive rowing sequences with director/writer Lauren Hadaway whose feature debut THE NOVICE screened as the U.S. Centerpiece this year after its development in Outfest's Screenwriting Lab.

Support the stories you love. Donate to The OutCast presented by Outfest.