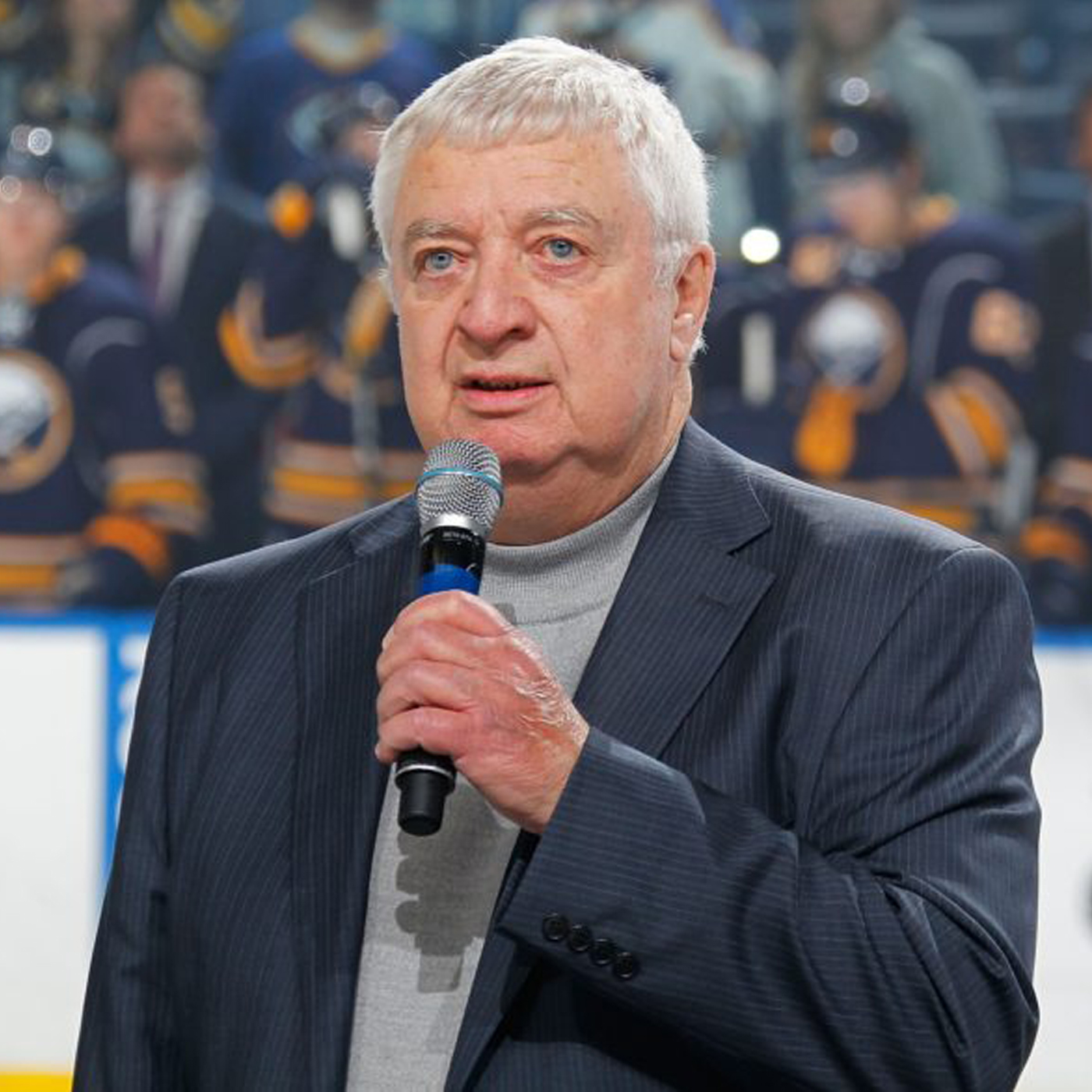 Host Rob Kowal talks with the longtime Buffalo Sabres play-by-play announcer Rick Jeanneret. Topics discussed included his 2008-09 contract extension... the Sabres loss of Chris Drury and Danie Briere in the off season... what Rick might be doing if he didn't become the Sabres play-by-play announcer... growing up in Canada and when he realized a broadcasting career was in his future... guys he looked up to like Foster Hewitt and others... moving over from radio booth to television, taking over for Ted Darling on Sabres TV broadcasts... his ability to be impartial and still root for the Sabres... how broadcasting has changed over the years... leaving the famed "Aud" for the new HSBC arena... some of his favorite Sabres teams over the years... his connection with Sabres fans and the city of Buffalo... working with Jim Lorentz and Harry Neale... how the NHL game has changed... other sports he is a big fan of... his son Mark calling games for the Erie Otters.