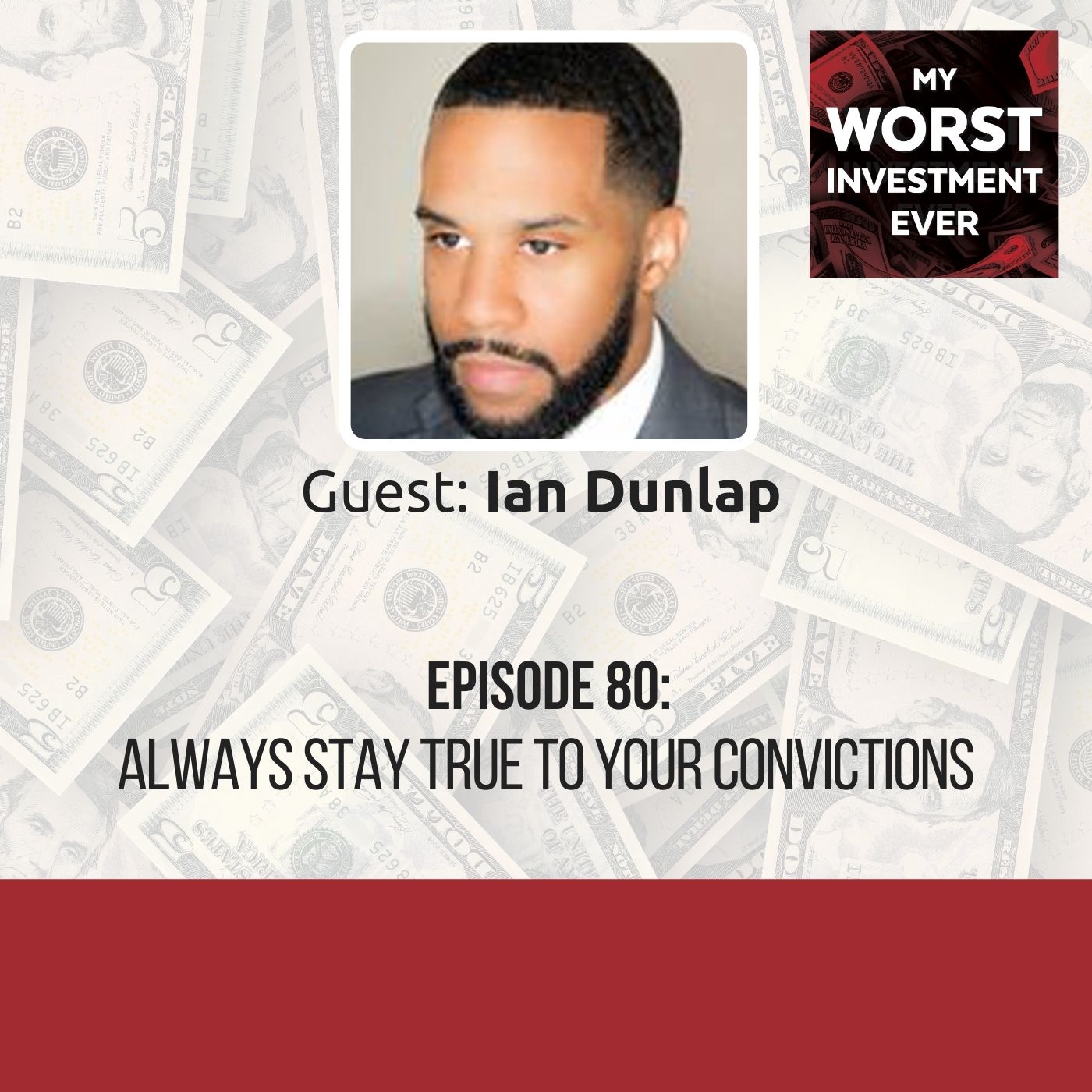 Ian Dunlap is an investor with one of the highest win percentages in the country and founder of Red Panda Academy. Through Red Panda, Ian teaches his blueprint for success to students, who often have little to no experience with trading. Using completely custom formulas, Ian is able to teach in 30 days what took him years to grasp. In December 2018, Ian celebrated his third highest day in trading, earning US$56,000 in about 2 hours. Ian’s passion for investing is rooted in his upbringing. Growing up in East Chicago, Indiana, he didn’t come from an affluent area or a rich family. Perhaps what had the greatest impact on him most was when a relative was taken advantage of by a dishonest investor. Through that experience, Ian witnessed the fear and distrust that can accompany investing.

“One of the biggest ones (mistakes I made) was not investing early enough in the market. I got started late at 24. And the stock market is the easiest thing to invest in.”

A college friend called Ian into his dorm room one day in 2005 and showed him a social media website, asking if he had seen it and if he was on it. Twenty minutes later, he had signed up for an account and was hooked, spending maybe two to three hours a day on the site. He mainly using it for his party promoting and other business, and started using it to run advertising. He called a relative and said:

“Listen, I don’t call and ask you for anything. When I tell you, this is the greatest thing I have come across in life, I’m willing to take the last of my money, if you will take some of your money (he had a lot of money), and invest in this company with me.”

His relative answered: “What the hell are you talking about? You’re in college … What do you know about investing in a technology company?”

This clearly was a different time for venture capital. His relative refused. He tried to get other friends and other family members involved also, but got the same answer. And Ian was young black college kid. At the time, one of his friends worked at MySpace, which at the time was the hottest thing that was being tipped to destroy Instagram. Referring to the website Ian wanted to invest in, his friend said: “I think this company is going to kill us … I know we have all the artists, all the kids are on here, but this thing that you’re on, is nothing like we’ve ever seen.”

That company was what was known as TheFacebook.com.

Now every time he sees his relative on the holidays, the relative says: “I probably should have given you the money you wanted. Ian says we all have made such “boneheaded decisions”, in which if we would have just invested a little bit of capital, it would have changed our lives forever.

Be more convincing. Ian laments not being persuasive enough to get the family member to put in some money so they could invest in Facebook (FB:US, FB.OQ), which is currently trading at - US$190.56/share. Facebook turned into one of the biggest tech companies in history, and he regrets not following up more and failing to make a better case for the investment.

“Most top investors did not start out in the industry. They took back roads, got into the industry and formulated their own strategy. And that’s how they became so effective.”

Put some money into the market every month. Start with a small amount. Then you will have the financial freedom that you want. Even in a down market, especially when we hit a recession in a couple years. Buy more.

“I always tell people just buy index funds, hold them … You don’t have to be the second coming of (Warren) Buffett to make money, just buy the S&P 500, the Dow or the equivalent in your country. I got started late. That’s why I’m so passionate about it.”

To have a more balanced life. The money is fun but first and foremost, take care of your health.

“I’ve had 14 family members died in 17 years. At no funeral have I ever thought about business. Not once. I didn’t care about a chart, long-term, short-term. It doesn’t matter. Take care of your health. That’s the most important thing. The money will be there … especially if you’re investing automatically.”

“Listen to every past episode (of My Worst Investment Ever) so you don’t make the dumb mistakes and that the other guests made.”