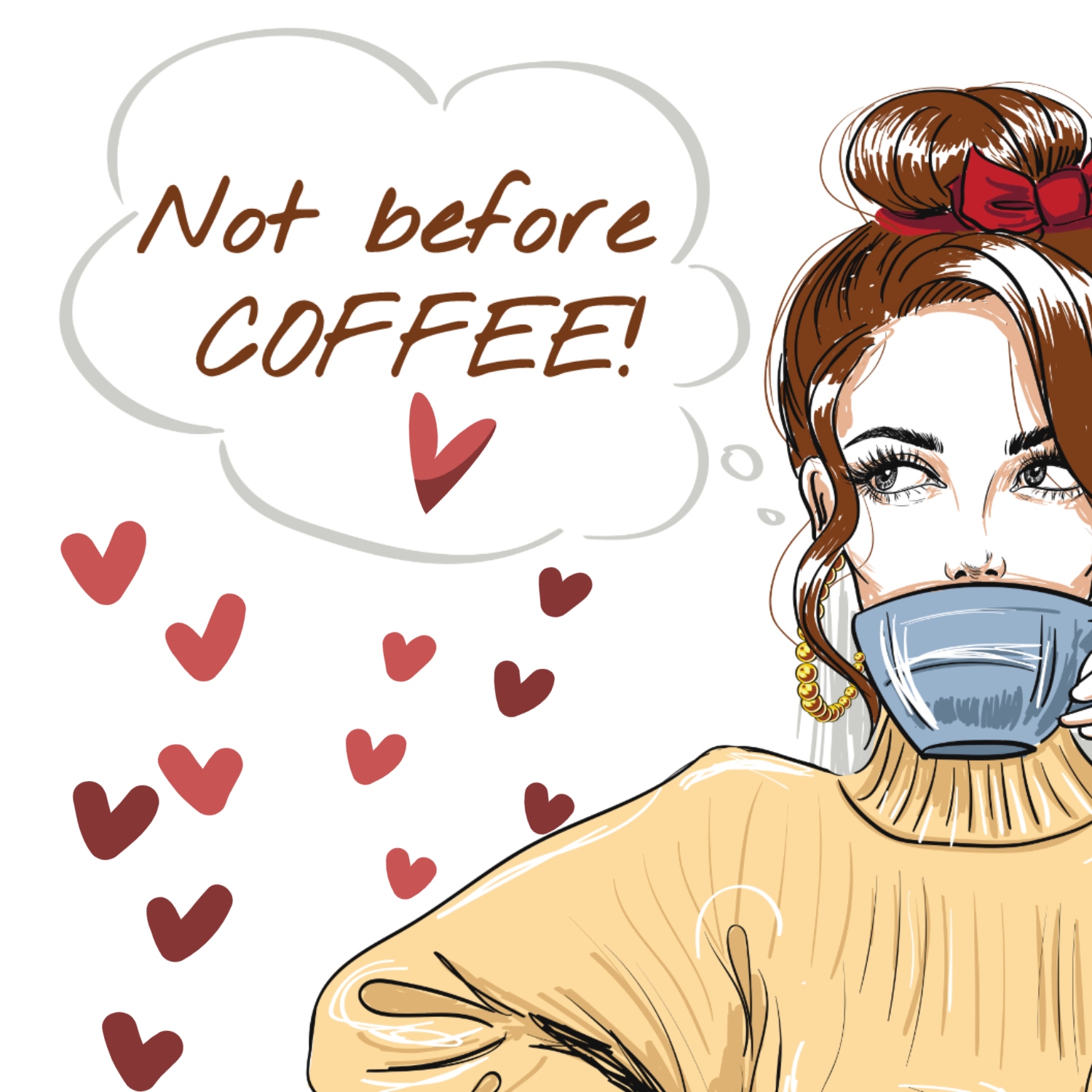 This week I am taking a look at the war of the sexes, and no, I am not referring to the tennis match between Billie Jean King and Bobby Riggs. Katherine Heigl and Gerard Butler are at odds as he tells her that her idea of romance doesn't exist and she tries to prove to him that he's very wrong. So, who will win? Will either of them? Who knows? Well, I do...listen to find out what I have to say about this 2009 romantic comedy. I also talk about how I managed to cope with my anxiety while travelling around London and actually won the battle (for the first time).