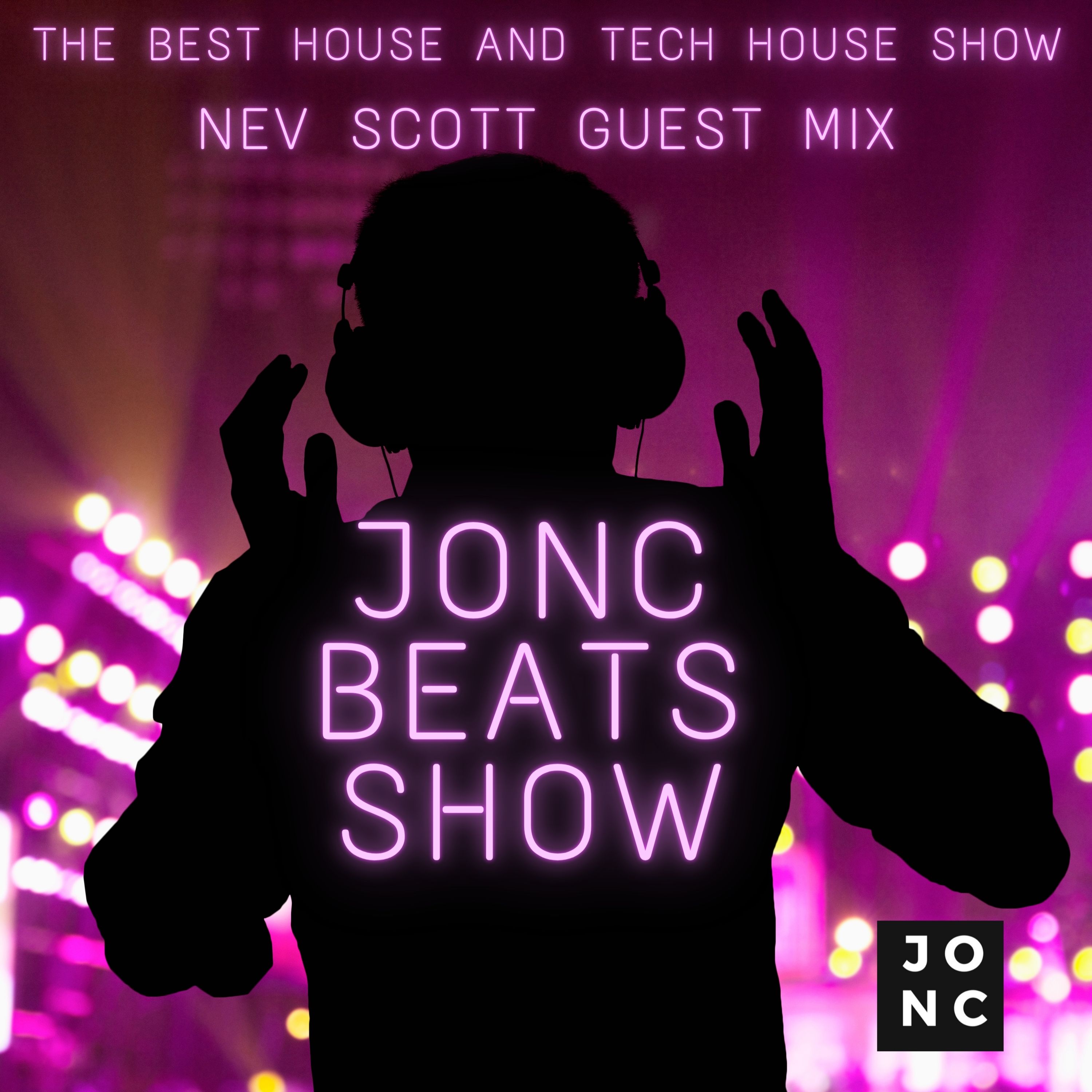 Nev is one of the UK's most innovative producers and DJs, and has been playing at clubs and raves since the early nineties while adapting to the ever changing climate of house music, and having played at Ministry, Egg London, and a vast amount events across the UK and overseas.

With recent releases on Friends Through Tech, Libero, Dirty Club Recordings, Little Festival. and Great Stuff Recordings... and currently the latest release on Flashmob recordings later on in this mix (38 mins 42s), and another release lined up to be coming out on Simma Black recordings in the next few weeks.