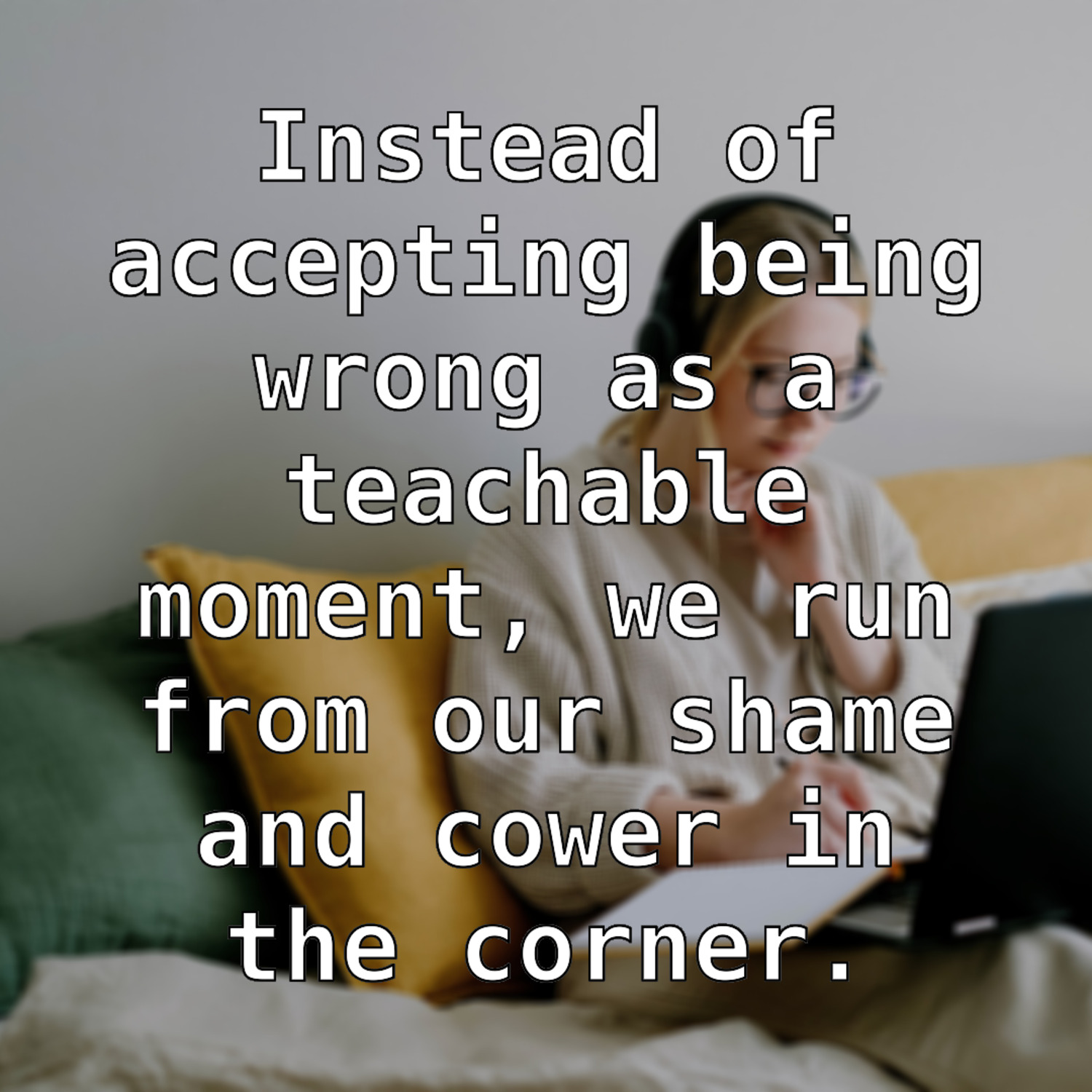 Finally, we come to defense of the ego. This is one of our most powerful motivators, but it is mostly unconscious. Simply put, we act to guard our ego from anything that would make us feel psychologically less. In doing so, it is so powerful that it allows us to bend reality and lie to ourselves and others—all outside of our conscious awareness. Defense mechanisms are the ways that we avoid responsibility and negative feelings, and they include denial, rationalization, projection, sublimation, regression, displacement, repression, and reaction formation, to name a few. When you know the ego is in play, it often takes front stage over other motivations.

Protecting yourself from others is a frequent reason for our behaviors, and we are highly motivated to shield the ego for many reasons. The ego’s instinct to protect itself can be reality-bending and can cause mass intellectual dishonesty and self-deception. As such, this is another highly predictable indicator we can use to analyze people’s behavior.

Someone who’s underperforming at work might feel the need to protect their perceived skills and talent by deflecting responsibility to: “The boss has always had it in for me. And who trained me? Him! It’s all his fault one way or another.” Someone who trips and falls yet fancies themselves graceful will blame the fact that it rained six days ago, their shoes have no grip, and who put that rock there, anyway? Someone who fails to make the school basketball team will grumble that the coach hated them, they weren’t used to that particular style of play, and they didn’t really want to make the team, anyway.

This is what it sounds like when the ego steps in to protect itself. There’s so much justification and deflecting going on that it’s difficult to know what is real and what is not.

This all stems from the universal truth that nobody likes to be wrong or to fail. It’s embarrassing and confirms all of our worst anxieties about ourselves. Instead of accepting being wrong as a teachable moment or lesson, our first instinct is to run from our shame and cower in the corner. This is the same reason we will persist in an argument to the death, even if we know we are one hundred percent wrong. If the ego had a physical manifestation, it would be sizable, sensitive, and heavily armored (to the point of going on the offensive)—essentially a giant porcupine.

When the ego senses danger, it has no interest or time to consider the facts. Instead, it seeks to alleviate discomfort in the quickest way possible. And that means you lie to yourself so you can keep the ego safe and sound.

We try to cover up the truth, deflect attention from it, or develop an alternative version that makes the actual truth seem less hurtful. And it’s right in that moment that intellectual dishonesty is born. Are any of those convoluted theories likely to withstand any amount of scrutiny? Probably not, but the problem is that the ego doesn’t allow for acknowledgment and analysis of what really happened. It blinds you.

Let’s be clear: these aren’t lies that you dream up or concoct in advance. You do not intend to lie to yourself. You don’t even feel they’re lies. You may not even know you’re doing it, as sometimes these defense mechanisms can occur unconsciously. They’re not explicitly intellectually dishonest because you want to delude yourself. Rather, they’re automatic strategies that the constantly neurotic ego puts into action because it’s terrified of looking foolish or wrong. Unfortunately, that’s the worst zone to be in, as it means you don’t know what you don’t know.

Over time, these ego-driven errors in thinking inform your entire belief system and give you rationalized justifications for almost everything. You never make any sports team because the coaches always hate you, and you keep failing the driving test because your hand-eye coordination is uniquely special.

These lies become your entire reality, and you rely on them to get yourself through problematic situations or to dismiss efforts to find the truth. We’re not talking about just giving excuses for why you aren’t a violin virtuoso; this manner of thinking can become the factors that drive your decisions, thinking, and evaluations of anything and anyone.

So if you’re struggling to understand someone who doesn’t appear to be able to utter the words “I’m wrong,” now you know exactly what’s going on in their head. They may not know, but at least you are able to analyze them more deeply.

Let’s take Fred. Fred was an ardent fan of a pop star his whole life. He grew up listening to his music and formed a lot of his identity around his admiration for him. We’re talking an entire bedroom wall filled with posters of this star and outfits that were replicas of this star’s clothes hanging in his closet.

Late in his career, this pop star was put on trial for a serious crime. Fred steadfastly stood by his pop star idol, even as lurid details of his case were reported by courtroom reporters to the press. “Nobody I admire this way would ever be guilty of this,” Fred said. “It’s all just a conspiracy put together by the people who resent him for whatever reason.”

The pop star was ultimately found guilty and sentenced to multiple years in prison. Fred had shown up outside the courthouse bearing a sign that protested his star’s innocence. Even as compelling evidence was eventually released to the press, Fred maintained that the pop star was absolutely innocent, dismissing all of the victims’ claims by protesting that they were “jealous” and “just trying to get into the spotlight themselves.”

Why would Fred continue to insist, against all reasonable and provable evidence, that his idol was innocent? Because his ego was so wrapped up in his worship of the pop star that it was predisposed to consider him blameless. For him to believe the truth would have meant a devastating blow to almost everything he believed in (I worship a criminal? What does that say about me?), and the ego wasn’t going to let that happen for a minute—even if it meant making him deny compelling and unshakable proof that the star was guilty.

In your pursuit of truth and clear thought, your ego will rear its ugly head like the enraged porcupine. It has set up a series of tactical barriers to keep you from learning something that might upset your belief system, and it is only after you can rein in your ego that you are open to learning. After all, you can’t defend yourself and listen at the same time.