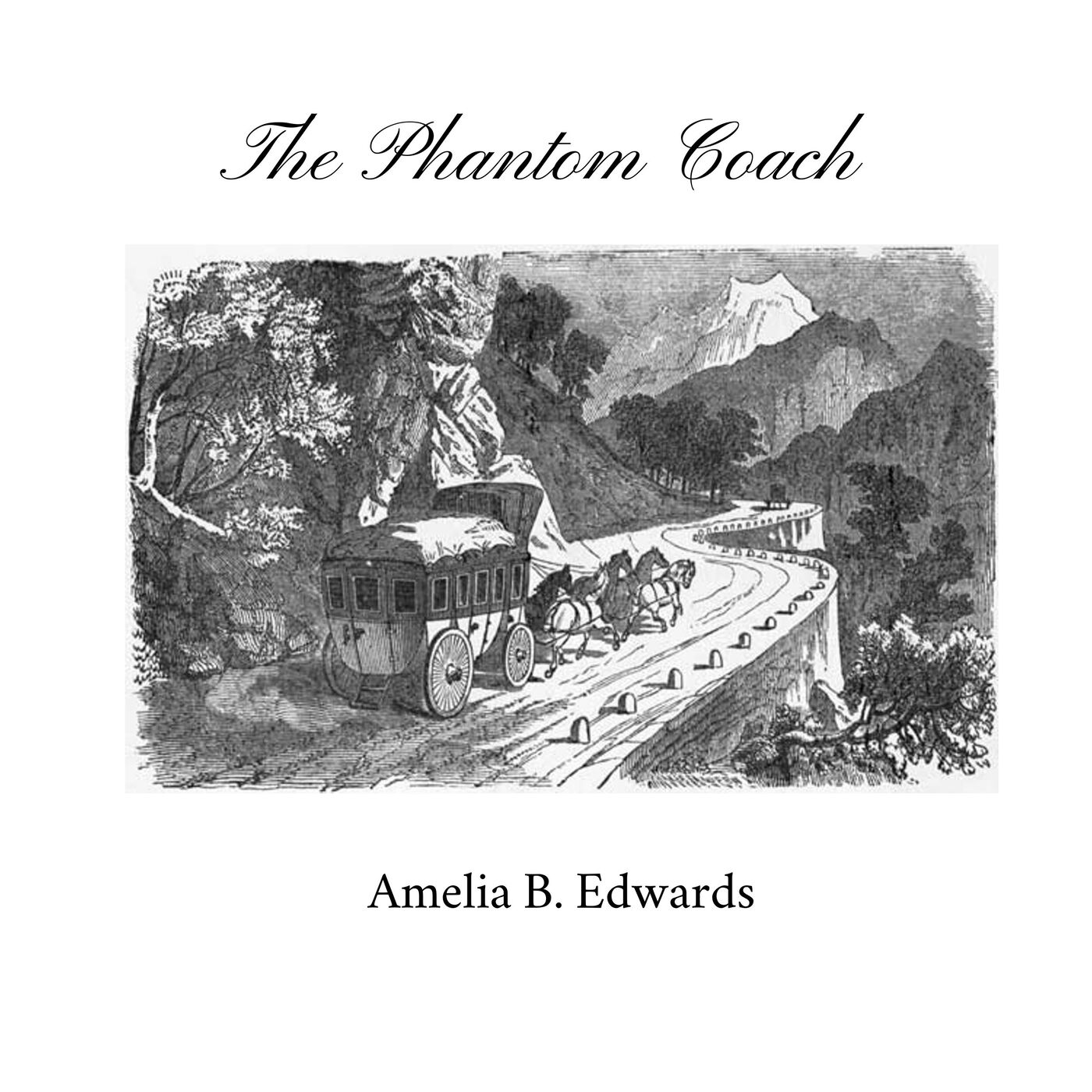 Amelia Edwards was born in 1831 in London, England. As such she is one of the oldest writers we’ve read so far in this podcast. She died aged only 60 in Weston Supermare, a seaside resort in the west of England.

She came from a wealthy background and didn’t have to work, but she was a very successful writer based on her own talents.

She was in fact a very talented woman and had the potential to be a professional artist though her father, a banker, frowned on that as a career. She also made home with a woman, long before such things were accepted by polite British society.

She was also an Egyptologist and after a cruise down the Nile and a long stay among the monuments, she devoted all of her efforts to saving the Egyptian monuments and took a lecture tour over several years in the United States to promote the cause.

The Phantom Coach is a much anthologised story and it has some wonderful description. I think the story falls into three parts: lost on the Moors and despite what most commentators think, I suspect this is Northumberland rather than Yorkshire given what she says about the ‘far’ north of England. Despite that I have given Jacob a fudged Northern English accent which isn’t very Northumberland but draws on my native Cumbrian accent.

The first part is well-done: lost. Then our man is found. He goes to a Victor Frankenstein type natural philosopher who has withdrawn from the world and lives with his alchemical and other vaguely occult thoughts, bitter that science has turned its back on spirits.

Frankenstein by Mary Shelly was published in 1818, so predating Amelia by a way. Madame Blavatsky who founded the Theosophical Society was born the same year as Amelia so maybe the occult was in the air.

The third part, which is a standard haunting story is very well described. The only connection I think it has with the Magus bloke in his remote house is that he has spoken about the reality of spirits: and here they are proved.

No real moral point in this week’s story. Unlike the later bleak works of the early 20th Century, there is a happy ending!

Pocket Casts
Get a Free Audiobook Buy me a Kofi!