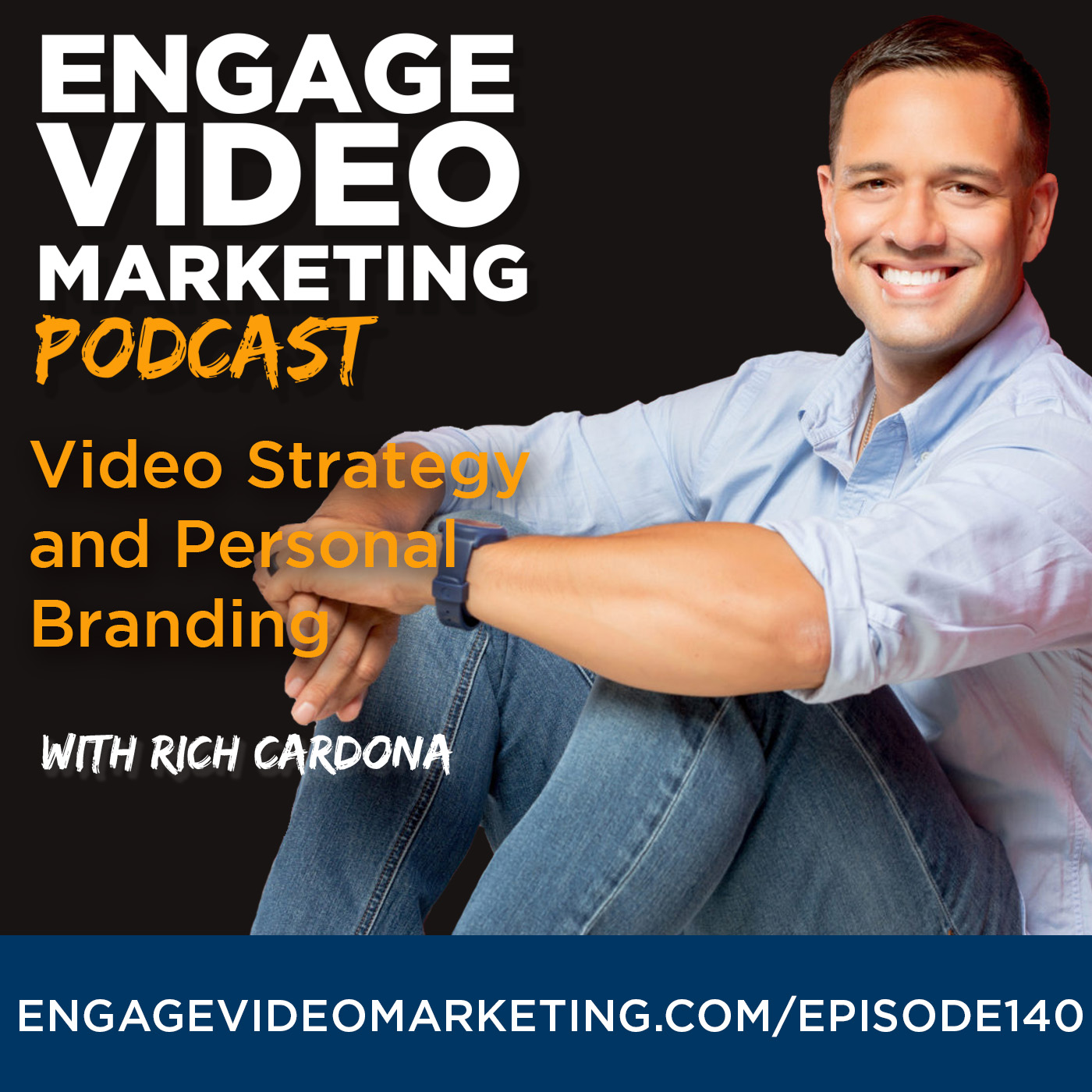 In this episode of the podcast, we will talk about the power of video and video strategy in building a personal brand around your business with my guest, Rich Cardona.

Rich Cardona is a first generation American and retired Marine Corps attack helicopter pilot. After getting a Masters in Business Administration out of fear he wouldn’t be marketable, he ventured into the traditional workplace and landed a job with retail conglomerate, Amazon. While he admits the company is the tip of the spear, his experience in fulfillment was unfulfilling.

He quit, moved into his in-laws basement and searched for which of curiosities could potentially lead to a business of his own. After spending time with and documenting Claude Silver, Vayner Media’s Chief Heart Officer, he realized that there was a need for executives like her to become more visible.

Rich has worked with: