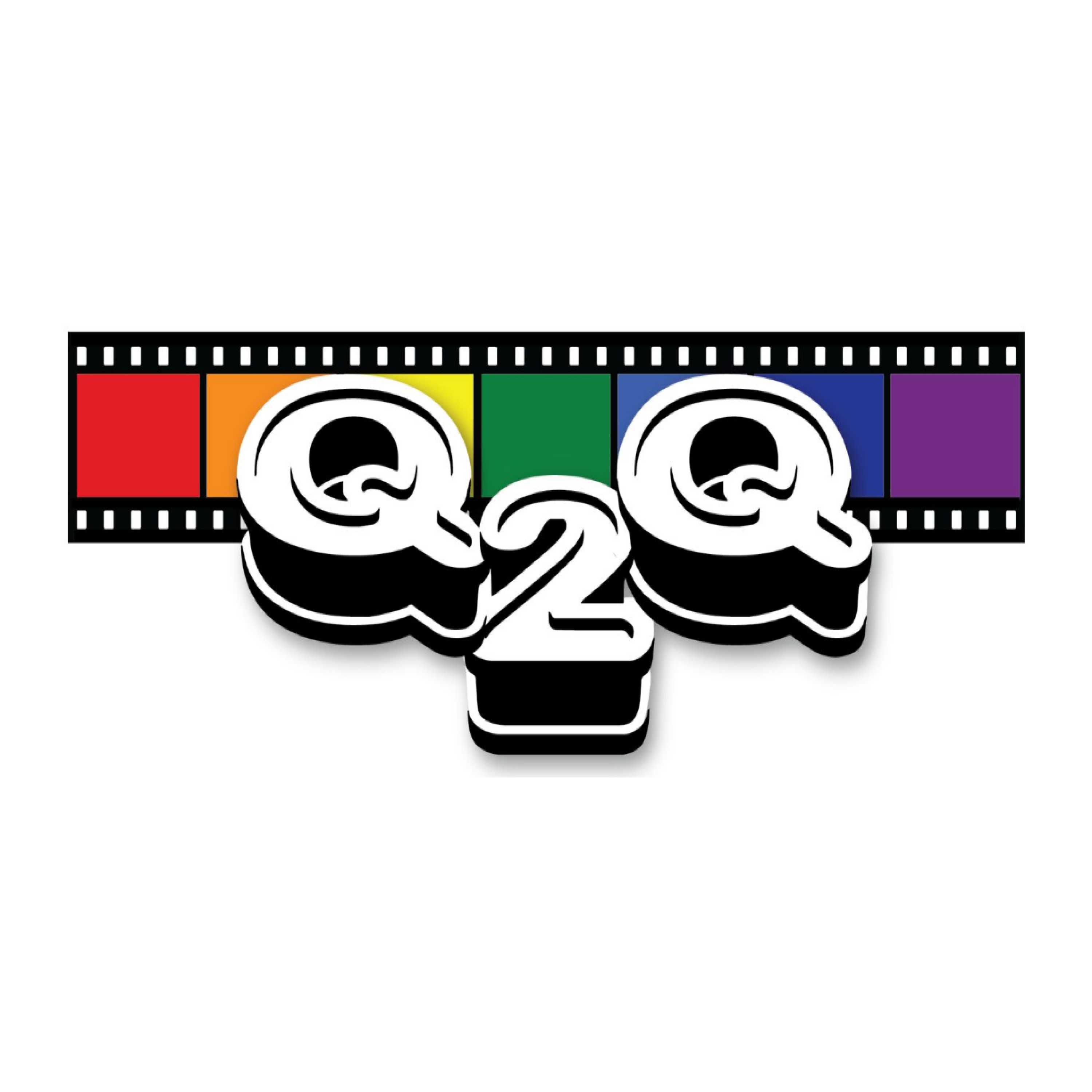 DIE ANOTHER PLAY! This is the second in our series called "Why it didn't" where Collin (@squidlegs) talks critically about a film that had a few (or more than a few) perceived issues. James Bond was one of the first "adult" characters Collin became a fan of, and he always loved discussing with his dad (also a fan) how the series has varied over the years. Pierce Brosnan's tenure often gets overlooked or overly shamed without recognizing what made it significant. The truth is, there's a lot to love, even in a goofy outing like "Madonn-other Day!" Join Collin as he watches the film, and send us (@queer_2_queer) a message about what you think of the movie.

FOR YOUR EARS ONLY!