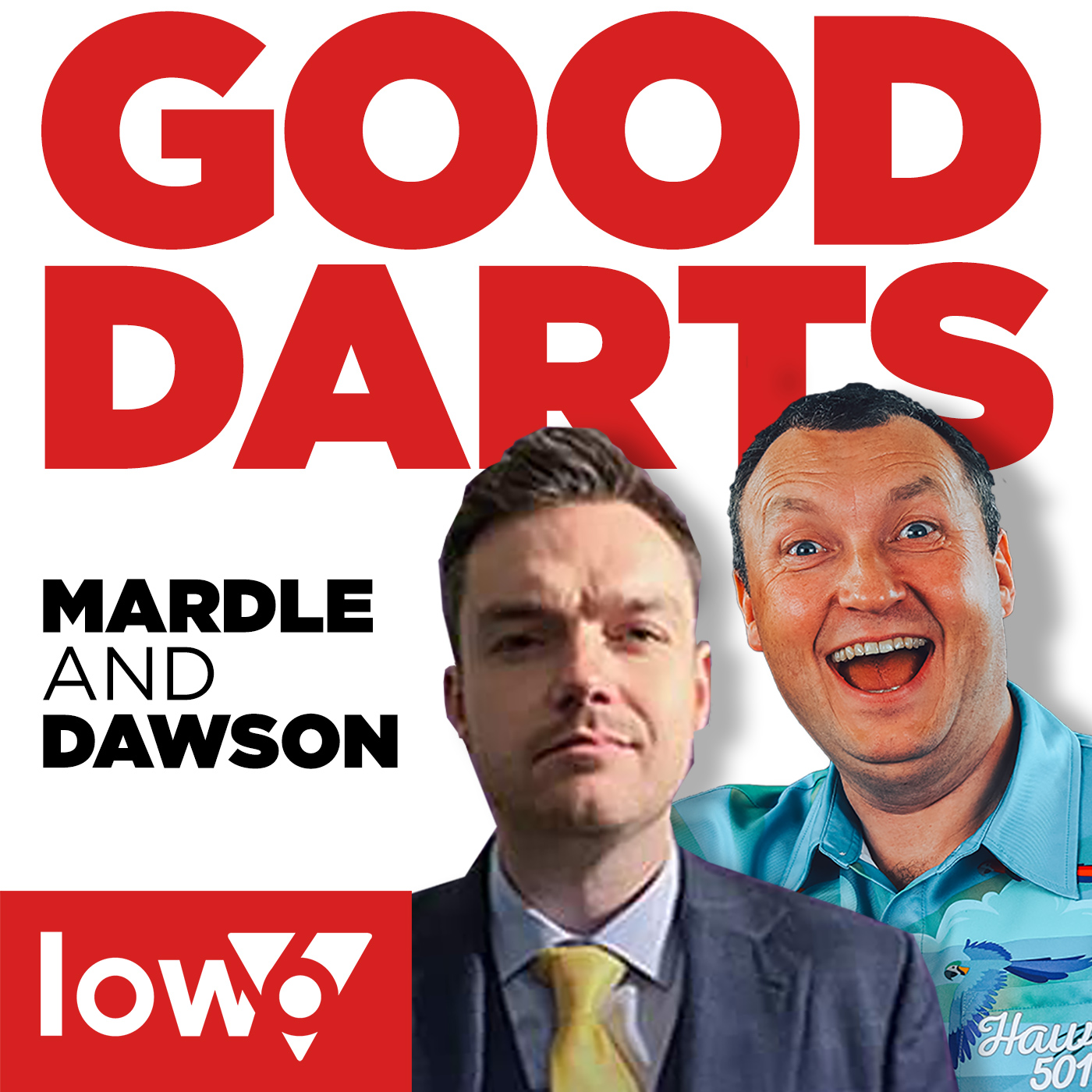 "The Wizard" Simon Whitlock talks about driving whilst under the influence of snake venom, ahead of the World Championship at Alexandra Palace.

Dan and Wayne also pick who they think will make it through the first two quarters of the tournament, with their picks in the other half of the draw to follow in Part Two.

Make your picks for PDC events and all kinds of other sports on the Low6 and PDC Picks apps - find out more at low6.co.uk

RSS
Bet on PDC Darts for FREE with the Low6 App and win Cash Prizes!