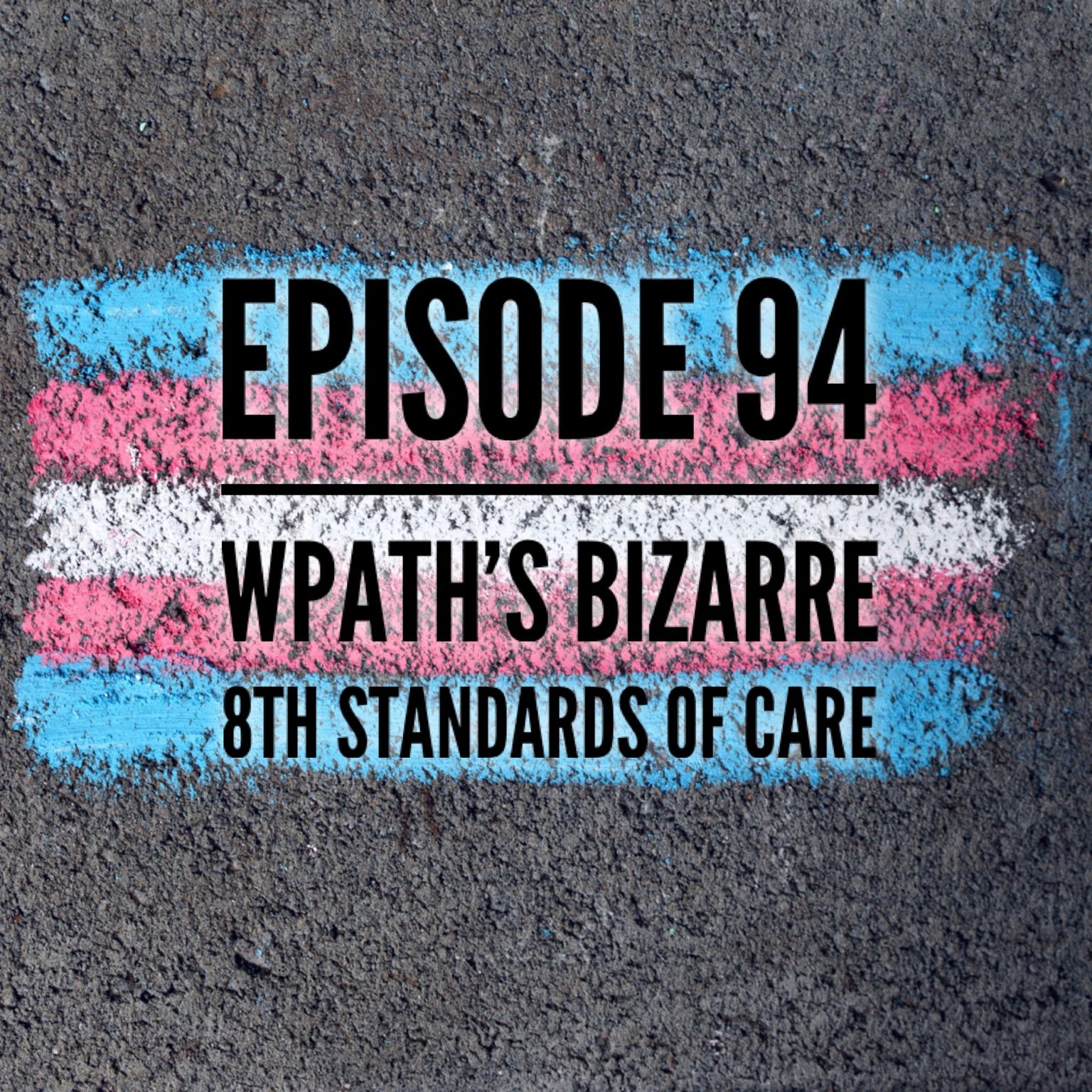 WPATH (World Professional Association for Transgender Health) has recently released its Standards of Care, Version 8 (SOC8) to a lot of criticism and controversy. Sasha and Stella provide a preliminary examination of WPATH and their SOC8, explaining why they believe glaring issues within these guidelines have discredited the organization.