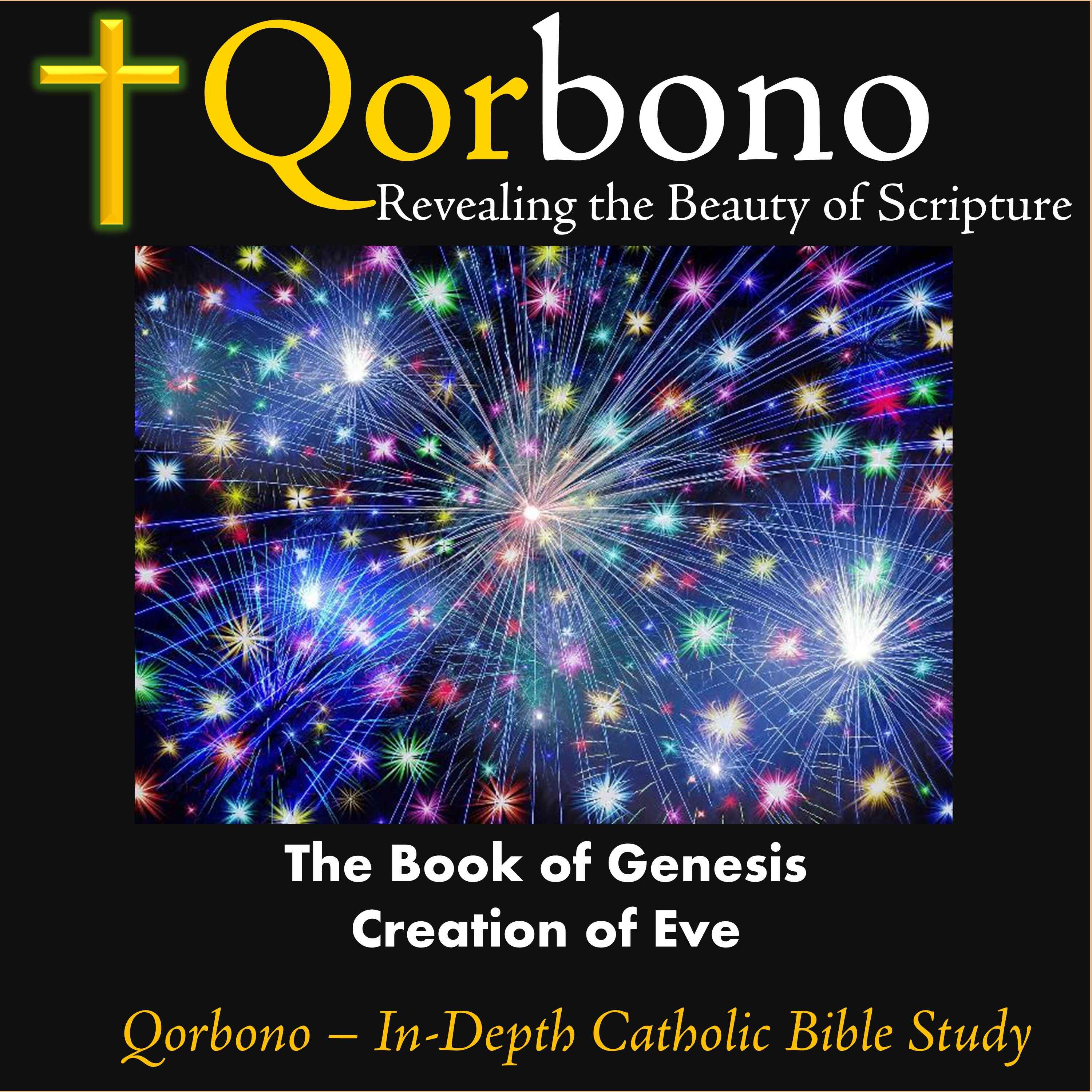 Verses 15 through 24 of Chapter 2 provides us with a second account of the creation of man and woman; an account focusing on relationships and intimacy.

Throughout these verses, God's solicitude toward man is marvelous especially when one considers the manner in which the gods are said to treat man in the Babylonian, Greek, Egyptian, Phoenician, and Roman mythologies. Here, we see the love of a Father toward his child rather than the love of a Creator toward his creature.

Equally deafening is the silence of Adam.

Why is it that God says "it is not good that man be alone"? Is it that God recognizes that He made a mistake in the creation and that the world after all was not as good as He affirmed to be? Could it be that Adam's silence holds the key to this apparent contradiction?

Even more surprising is the fact that God does not create Eve right away; rather he brings all the animals to Adam first and waits to see what Adam would do. Is God misguided? Is He at a loss?

Is Adam's silence the key that could explain these strange verses?

When Adam sees Eve he exclaims "at last this one is flesh from my flesh, bones of my bones," which is definitely a very good thing to say but, once more, what is it that he does not say? What is it that should have been said and was not said?

Is Adam's silence the key to the whole passage?