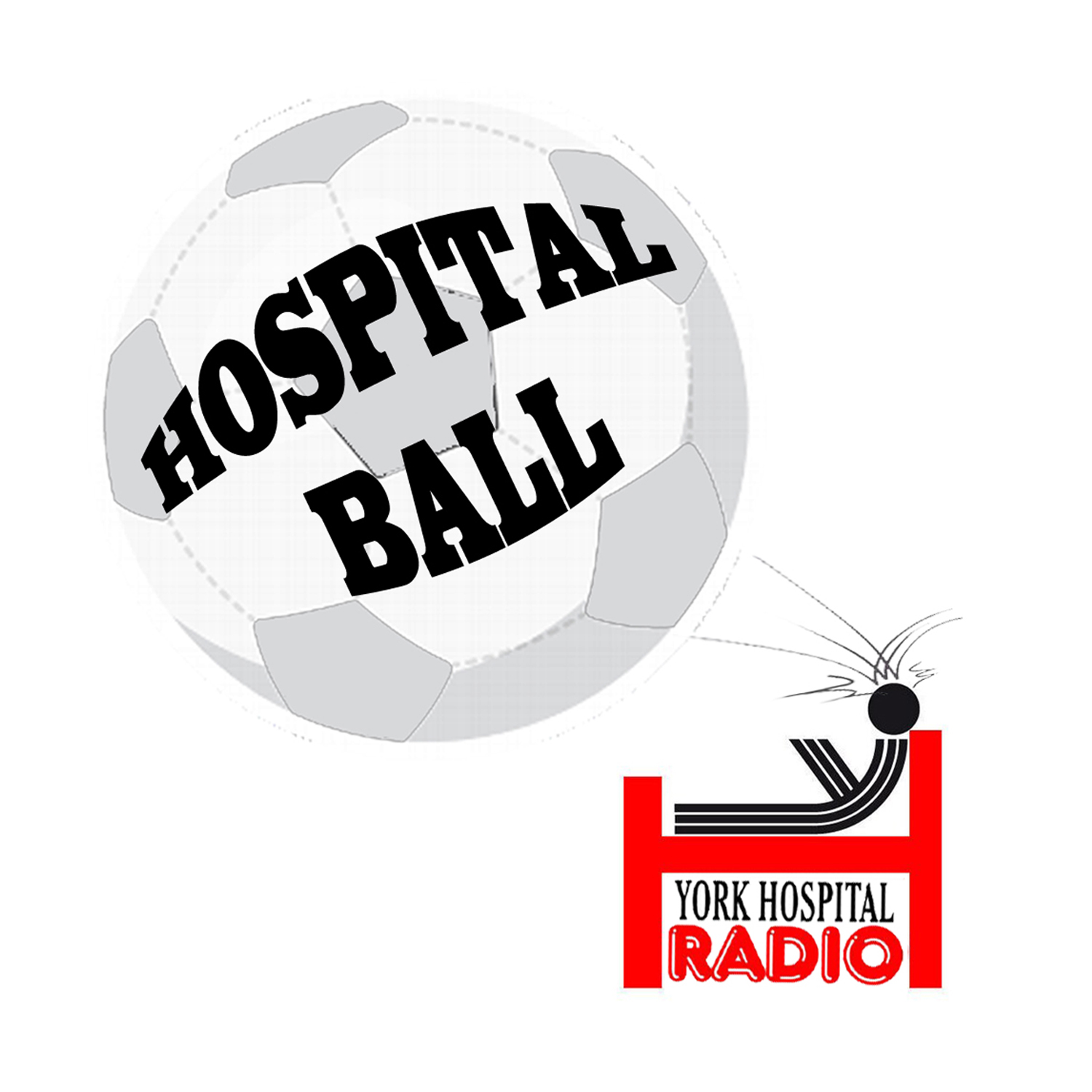 Many York City supporters credit John Ward as being one of the finest managers the club has ever had. That is a huge accolade but even more impressive considering he was only in charge for a relative short period and never a full season. However, after a lean end to the 1980s it was John Ward who laid the foundations for success in the 1990s transforming a team of perennial underachievers into promotion candidates helped hugely by the signing of Paul Barnes. Here John speaks about his time at Bootham Crescent including the difficulties in signing Paul but also his wider career in football; playing, managing and coaching.

This interview was conducted by Dan Tait, edited and produced by James Charters.

Please leave us a review on apple, rate our show on Spotify and consider donating to our charity via justgiving.com/yorkhospitalradio

Donate to our charity