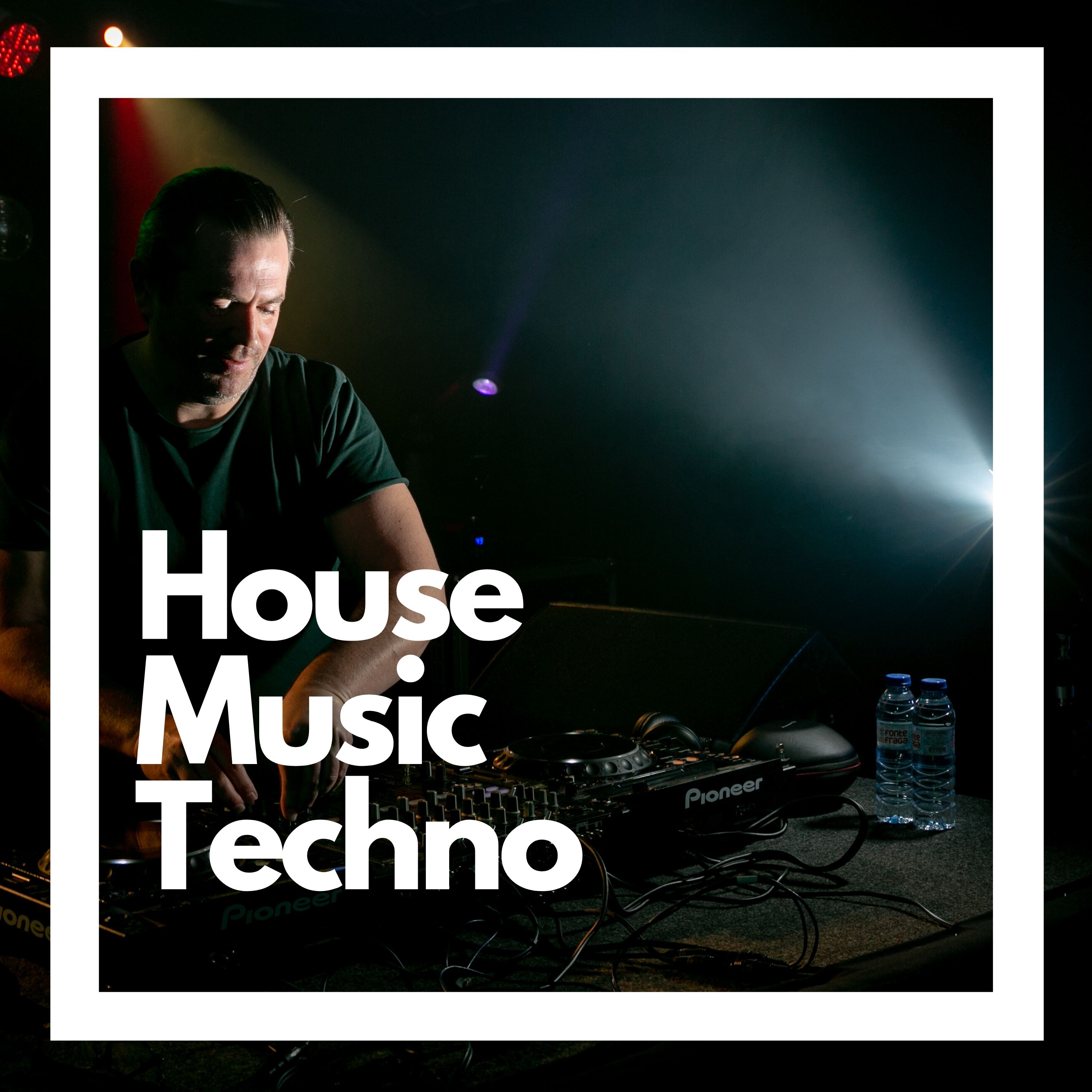 More than thirty years after gracing the decks at school parties in front of his friends, he has traded the school's gym for super clubs.