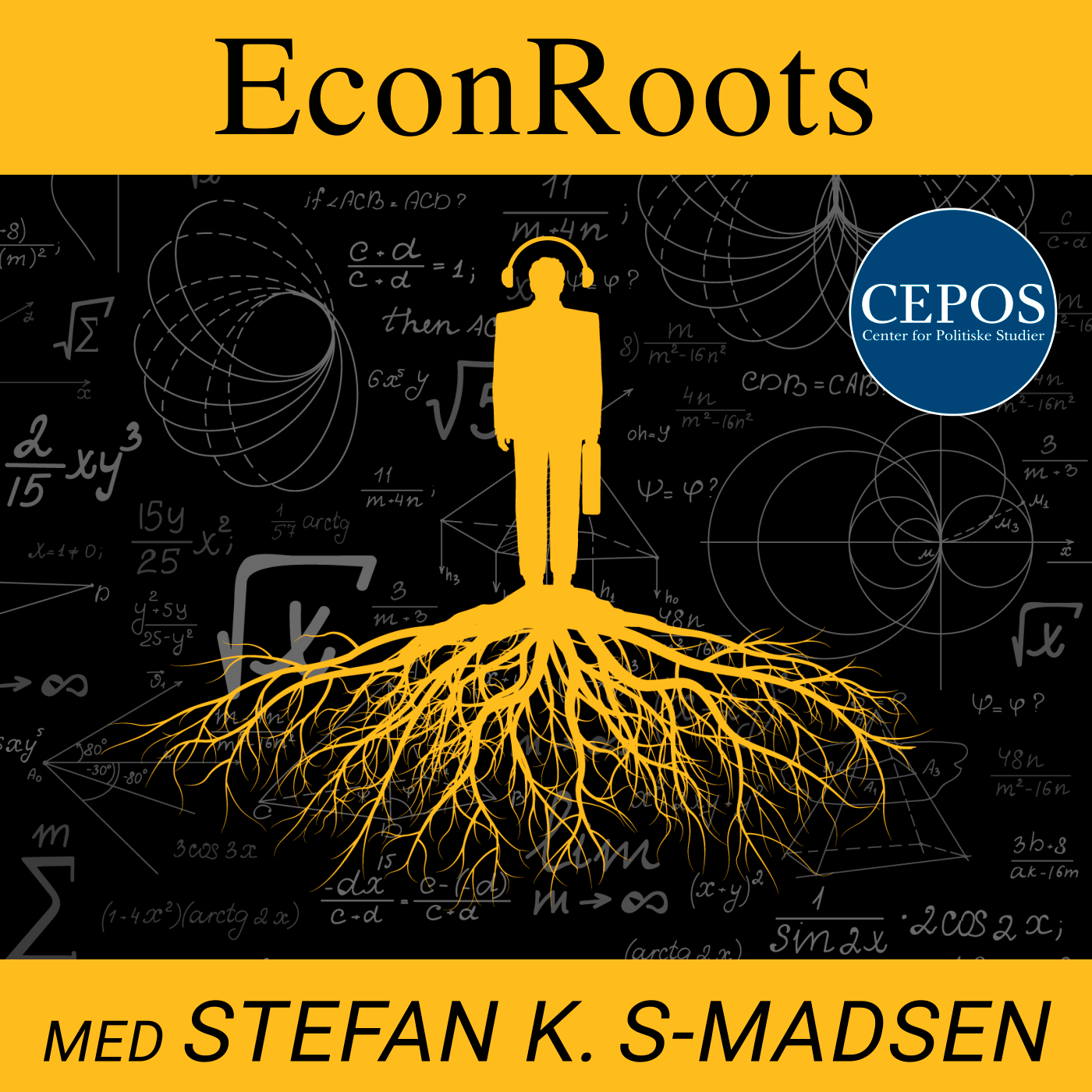 Trade is like the air, if it wasn’t there, we would die. But most don’t think much about it. Well, thank the good creator we have economists, because some of those do think about it. In this episode we explain trade theory by recapping the old greats Adam Smith and David Ricardo. Before moving into the joint recipient in 1977, Bertil Gotthard Ohlin and James Meade. From here we talk about Paul Robin Krugman, today more generally known for punditry, his contribution to new trade theory and economic geometry was well deserved of his 2008 prize. Particularly Meade and and Krugman are in different ways funny to read. We end the episode with a more general talk on the importance of trade.

In season 1 (Danish) we reviewed the history of economic thought before WWII. The coming seasons are dedicated to the Nobel Price in Economics, and I am joined by economist Otto Brøns-Petersen. The Nobel price is a good benchmark for how the field and profession of economics developed after WWII. We will focus both on the scientific contributions and on the people behind them. These are all star economists and worthy of your time and attention. Some will mainly feature in one episode, others in several. We therefore advice that you listen in the thematic order we propose – but it is up to you. Rest assured, we will cover all… Eventually.