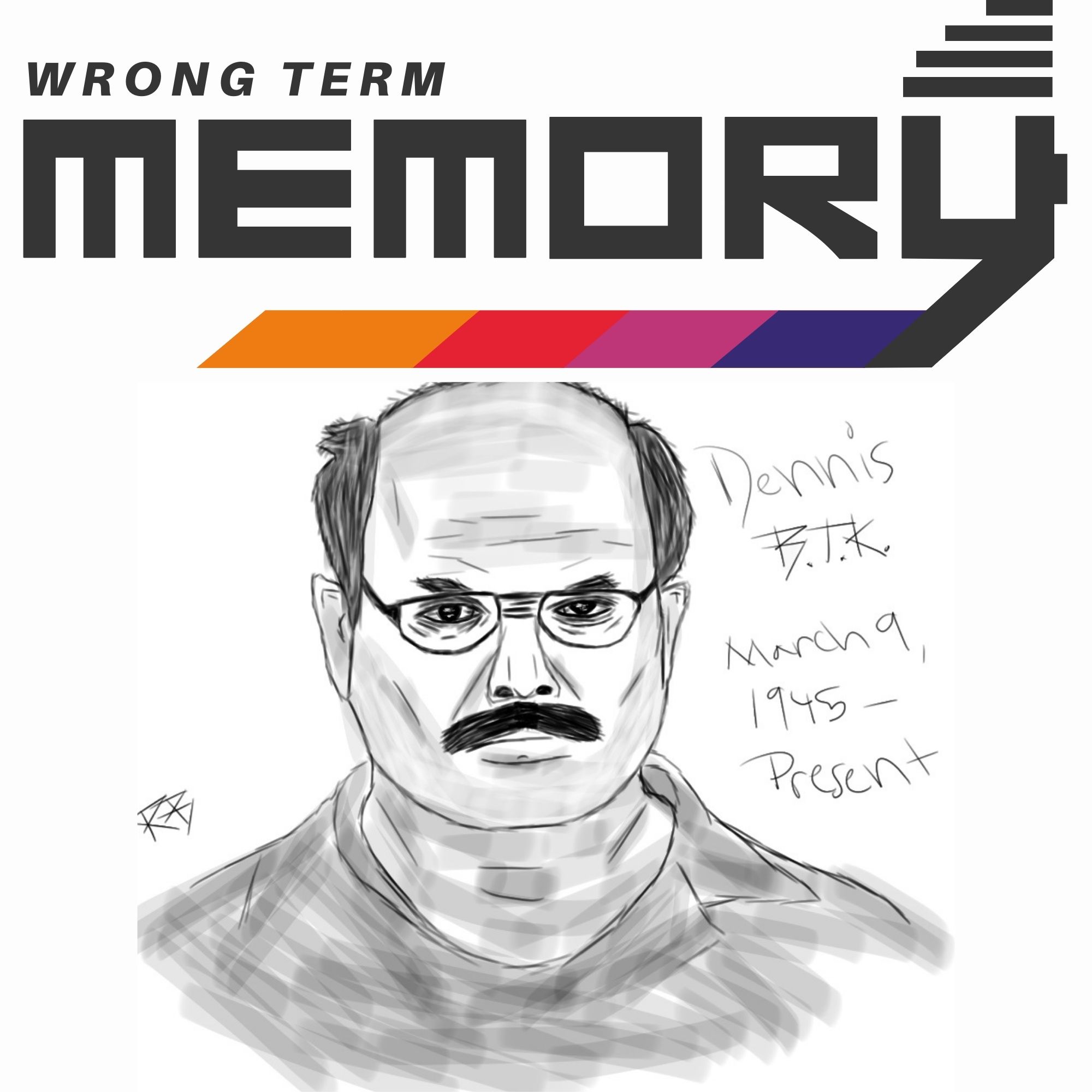 If you are listening on Spotify, please leave a rating x

Jack and Colin will answer the question - what is the best true crime podcast? - with their sideways look at some of the world’s most notorious serial killers and deranged maniacs.

Dennis Lynn Rader (born March 9, 1945) is an American serial killer known as BTK (an abbreviation he gave himself, for "bind, torture, kill"), the BTK Strangler or the BTK Killer. Between 1974 and 1991, Rader killed ten people in Wichita and Park City, Kansas, and sent taunting letters to police and newspapers describing the details of his crimes. After a decade-long hiatus, Rader resumed sending letters in 2004, leading to his 2005 arrest and subsequent guilty plea. He is serving ten consecutive life sentences at El Dorado Correctional Facility in Prospect Township, Butler County, Kansas.