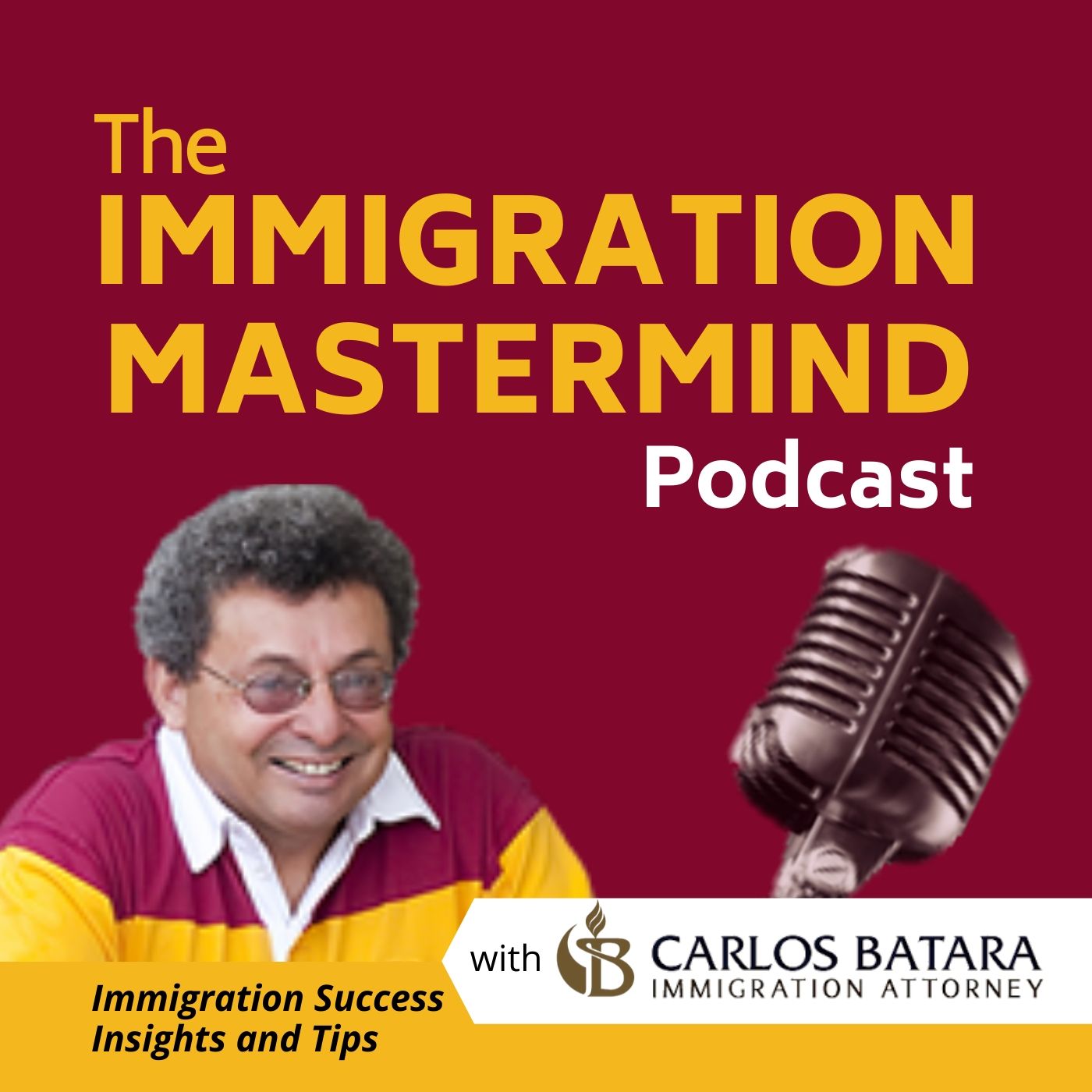 In general, obtaining permanent residence through marriage is one of the easier paths to winning a green card.

The same cannot be said about winning lawful residency status via a second (or third) marriage.

There are two remarriage situations which the government views with extra scrutiny.

In the first, the immigrant spouse was granted a green card via her first marriage.  Now she seeks to immigrate a new husband.

In the second, the immigrant did not win a green card through the first marriage.  After divorce and remarriage, a new spouse seeks to petition her once again.

Both scenarios present complications surpassing the difficulty level of succes in first marriages.

What You Need To Know About Remarriages And Green Cards

What Every Immigrant Needs To Know About Hostile Divorce Cases