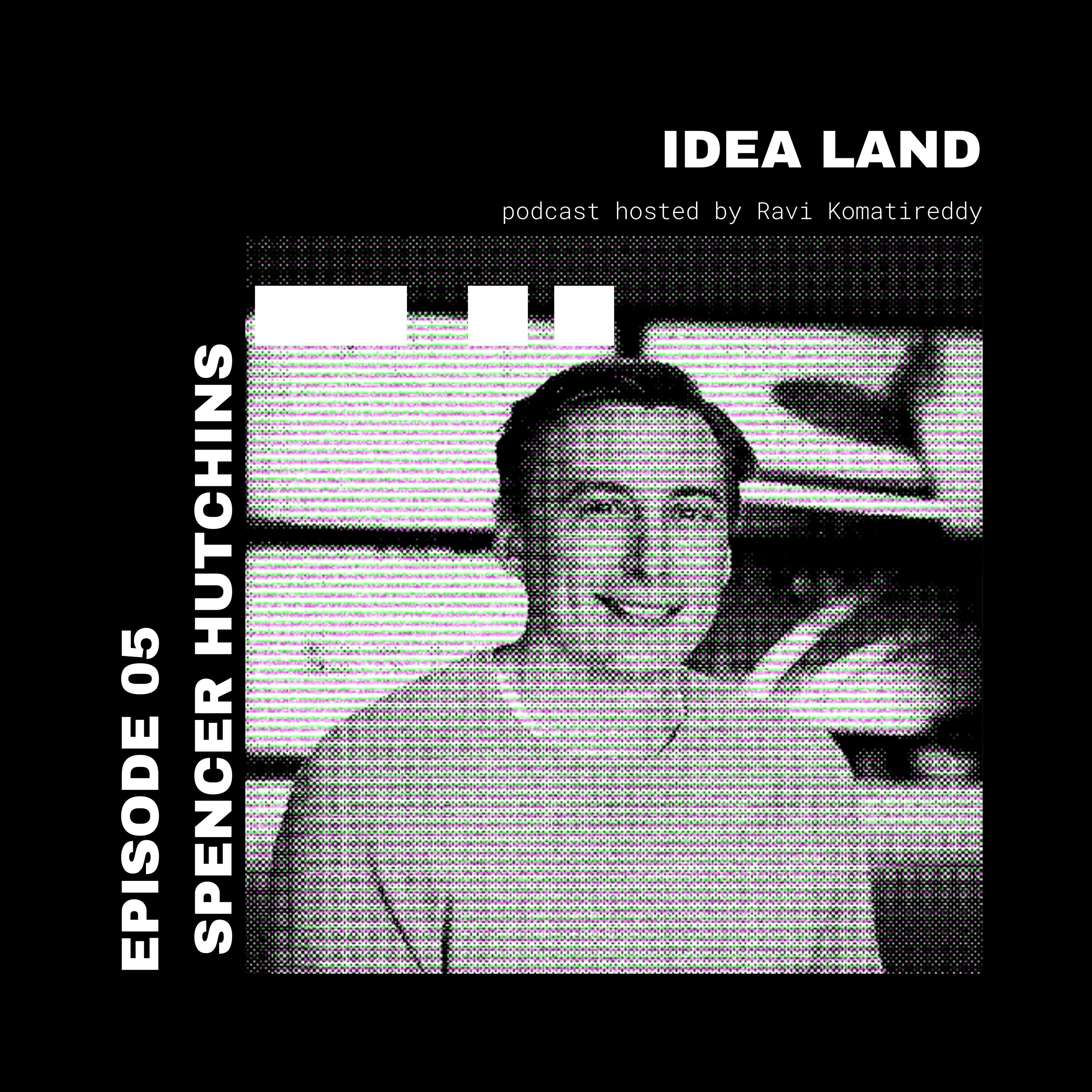 Spencer Hutchins is the CEO and co-founder of Concert Health and an all-around nice guy. Spencer talks to Ravi about his journey from the John Kerry presidential campaign, the first medical team at the FCC, to creating a digital health startup focused on improving our mental health. Listen to the whole thing but here's the key takeaway: grit. It takes grit.

Prior to Concert, Spencer co-founded Reflexion Health, where he served as CEO for three years. During his time there, Reflexion achieved FDA clearance for Vera, a tele-rehab product used by some of the most progressive orthopedic and rehab programs in the United States. Prior to Reflexion, Spencer served as Senior Director at West Health, where he helped source and support investments in innovative companies such as Humedica, Change Healthcare, and goBalto. Spencer has also served as a member of the founding healthcare team at the Federal Communications Commission during the Obama administration and a consultant at Booz & Company.

Spencer received an MBA from Yale School of Management and BA from Colby College. When not building health businesses, he’s a loving and fully-whelmed husband and father of 2 young kids.

Spencer is leading the charge at Concert Health. I believe in what they're doing. Here's a little bit more about them:

Check them out at concerthealth.io

Subscribe to make sure you don’t miss out on Idea Land episodes.  We are passionate about great conversations with smart people.

Questions or comments? We’d love to hear from you. Reach out!