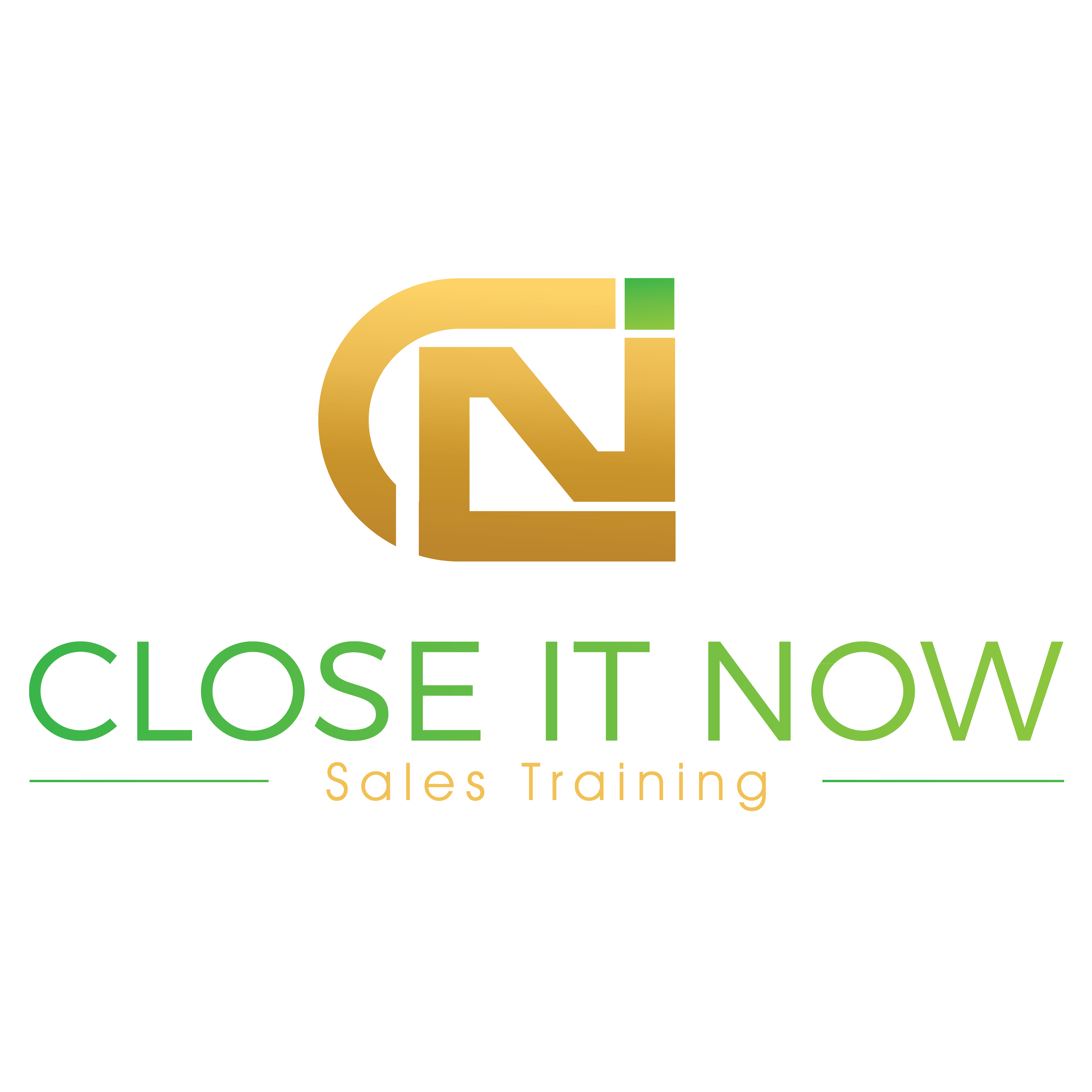 How do you sell to an ethnic client? Most people think that ethnic clients are always after the cheapest offer out there because they're ethnically different.

In this episode of Close It Now, Sam talks about the importance of discovering what they're truly after by doing a good job on asking the right questions because there's not a single objection that you can't overcome by asking questions.

Today we’re going to talk about a controversial topic. But it’s something that has to be talked about. It’s a topic that we have to be very careful in teaching and I get the most questions about it because the hardest objections to overcome are the ones surrounding the topic today.

How Do We Deal With Ethnic Buyers?

Today we talk about ethnic clients, clients whose cultures are not native to North America. Please know that this is not to single out any specific ethnic group.

We have a lot to learn when it comes to the topic of negotiations from the rest of the world. Because foundationally Americans suck at negotiations and we’re going to prove it. This is why the biggest questions I get as a trainer are always about overcoming objections because nobody knows how to negotiate. I have recognized this and have been able to do my research that probably took me five or 10,000 hours on this topic so I can come to you with some verifiable evidence that what I’m saying is true.

We’re going to cover how to sell and negotiate with different ethnic cultures other than North America. So buckle up everybody! This is going to be good!

Raise your hand if you have ever had difficulties selling to an ethnically diverse client. (And again I’m not singling anybody out). This is just a reminder that there are hundreds of countries around the world with different mindsets on how to buy. Everybody grew up differently in a way that they have distinct ways to socialize that programs them to negotiate and how to deal with sales people when they buy or sell things. With that said, every client was brought up in a different way.

I normally hear from most people who reach out to me about this type of client who’s always just looking for the cheapest price. What normally happens is anybody who goes to that appointment will just go to the appointment and offer the cheapest product that they have. And I’m here to tell you to stop being lazy! Stop being a lazy salesperson. Your lazy *** needs to wake up because that is not what they’re after.

Let Me Prove It To You

I was a carrier dealer and I sold a number of green speed combo systems for about $2,000-$30,000, the complete systems. I am sure you know what I am talking about because everyone has them.

I was a carrier dealer and the number of green speed combo systems, you know complete systems that I sold for about $2,000-$30,000 to this particular client and everyone has them in your mind you know who I’m talking about. Nobody could understand how I did it for a long time and I didn’t understand how I did it either. The more I started to analyze it, it came down to the client being an ethnic client. Everybody always says that they’re always after the cheapest price.

They would know what’s really top to bottom out of the offer on the cheap thing and ask it to be discounted even more. How I overcame it is how I understood it after.

How Long Are You Going To Be In The House?

There’s two types to this and let’s unpack it a little bit. There’s one type of client that you’d notice that has a very sparse house: Not too much furniture in the way, not too many wall hangings.

Your first step is to find out how long they are going to be in the house. What are their plans? What do they want to do? Because that client is no different than anyone else who is going to stay short term in a house. However,they’re smarter than most North Americans because they’re not going to fill the house up with junk and would just have to move it. Chances are YES they are truly looking for the basic bottom end equipment and that is when the cheap price is important.

“Selling To The Ethnic Client”

Alright. Sam Wakefield close get now. Back drive time university. I am driving your driving. Let’s get some info. Let’s go freaking rocking. It is time it crashes in June 2021 when I recorded this. If you are hearing this anywhere close to coordinate. Then I know it is hot and you are out there killing it and if you’re not killing it, whose fault is it? it’s your fault. Don’t blame it on anybody else. We have to take radical responsibility for every single thing in our lives has nothing to do with believe. There’s no such thing as good news and bad leaves their sleeves that you do something with you don’t do anything with. Boom. That’s our daily dose of reality. But alright let’s get into some some Business Today. This is gonna be a good one. I’ve been working on this for a little bit in fact I did a live recording add Facebook live in the in the Facebook group this past Friday at about this topic. Today we’re going to talk about a kind of the controversial topic. But it’s something that it’s got to be talked about it’s a topic that have without it would be very very very careful the way that I teach this. But it’s something that I hear literally the number one biggest most questions about the biggest topic. The hardest to overcome objections or about surrounding this topic today.