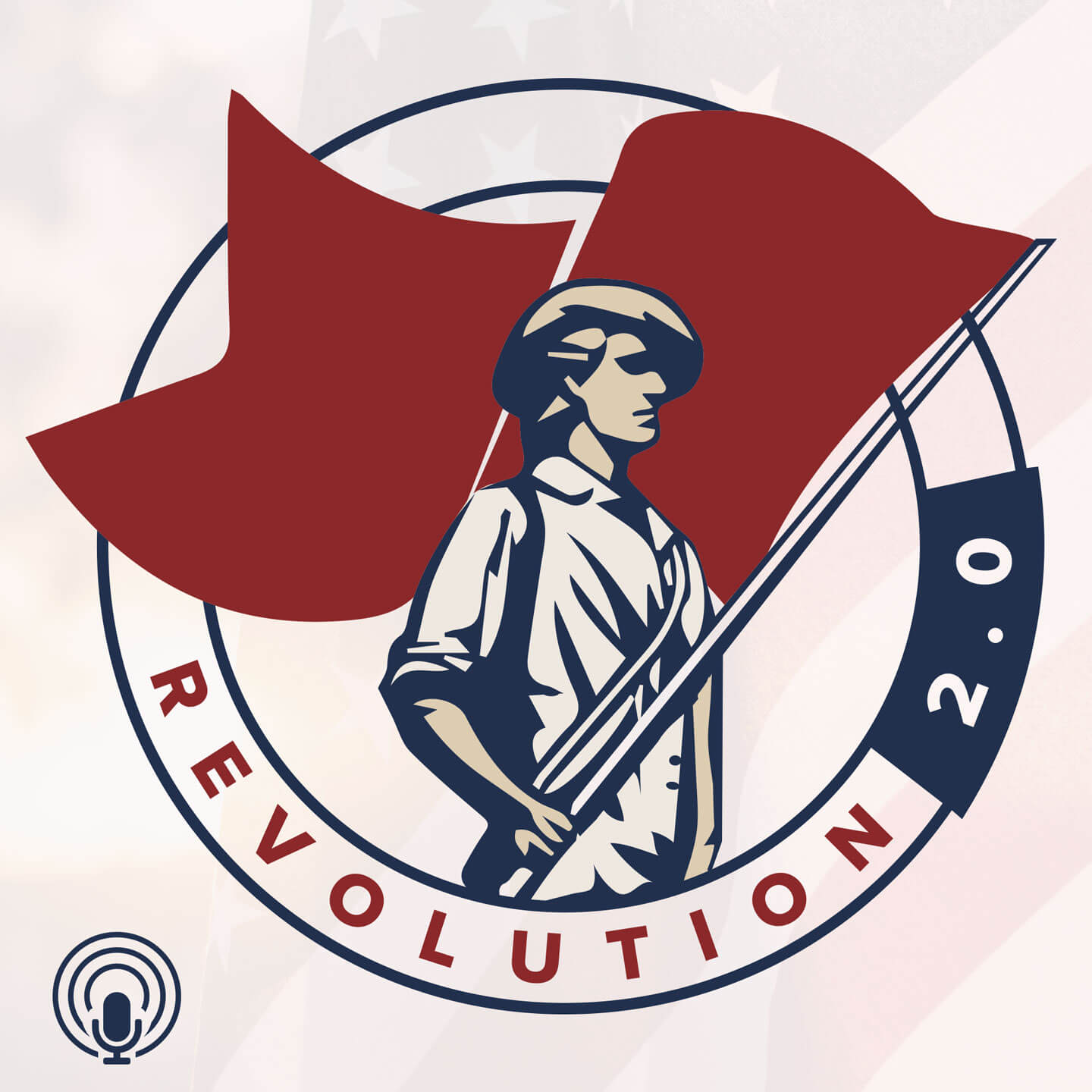 A Baltimore high school student failed all but three classes at Augusta Fells Savage Institute of Visual Arts over four years and almost graduated this June near the top half of his class with a 0.13 GPA, 62nd out of 120 students.

Let’s jump right in and list, in order, the entities responsible for this student having to repeat all four years of high school:

And, get this, 29%, go on to college. In round numbers, half of these students are lied to when they are handed a high school diploma, and one third of them are lied to when they are admitted to college. All of them know that they did little or nothing to earn those honors, and will no doubt expect that continuing their low- to non-existent level of attendance and effort in life will allow them to continue to “succeed” in life with work, finances, and overall in life. And, inevitably when they fail, they will be told that they are victims, and that they deserve to have things taken care of for them. And they are victims, They were not victimized by white privilege; they were victimized by a system that feeds off of them. A school system that gets paid for under serving and lying to them. Politicians who keep getting reelected, demanding more money for public schools while mightily resisting charter schools, and raising welfare amounts and lowering voting qualifications. Mouthing platitudes about poverty while lying to the poor about why there are where they are. And promising that more government money will fix everything. Just vote for me. I hope God has a special place in hell for all of them.

Today’s Key Point: Parents have the primary responsibility for raising their kids. Not the state. This includes education, food, clothing and housing, medical care and instilling lessons like a love of learning and a strong work ethic.

We could go on, but you get the idea.

“I am not responsible.” is the most self-destructive thing anyone can say. After all, if you are not responsible, then by definition you can’t fix it. You have put your fate in other people’s hands.

You may have noticed that I did not list the student as having any responsibility for his failure. This student is very much a victim, victimized by the irresponsible and self-serving adults around him. He is being sent back to the 9th grade, right about when he thought he was going to graduate. With nothing around him changing, what are his chances the second time around? And what are his chances in life like?

We’ll close with an ironic twist. The school’s namesake, Augusta Fells Savage, was a black woman of great courage, skills and determination. Despite the odds being heavily stacked against her, she made a huge success out of her life. And should have been an inspiration to the school as she was to so many others.