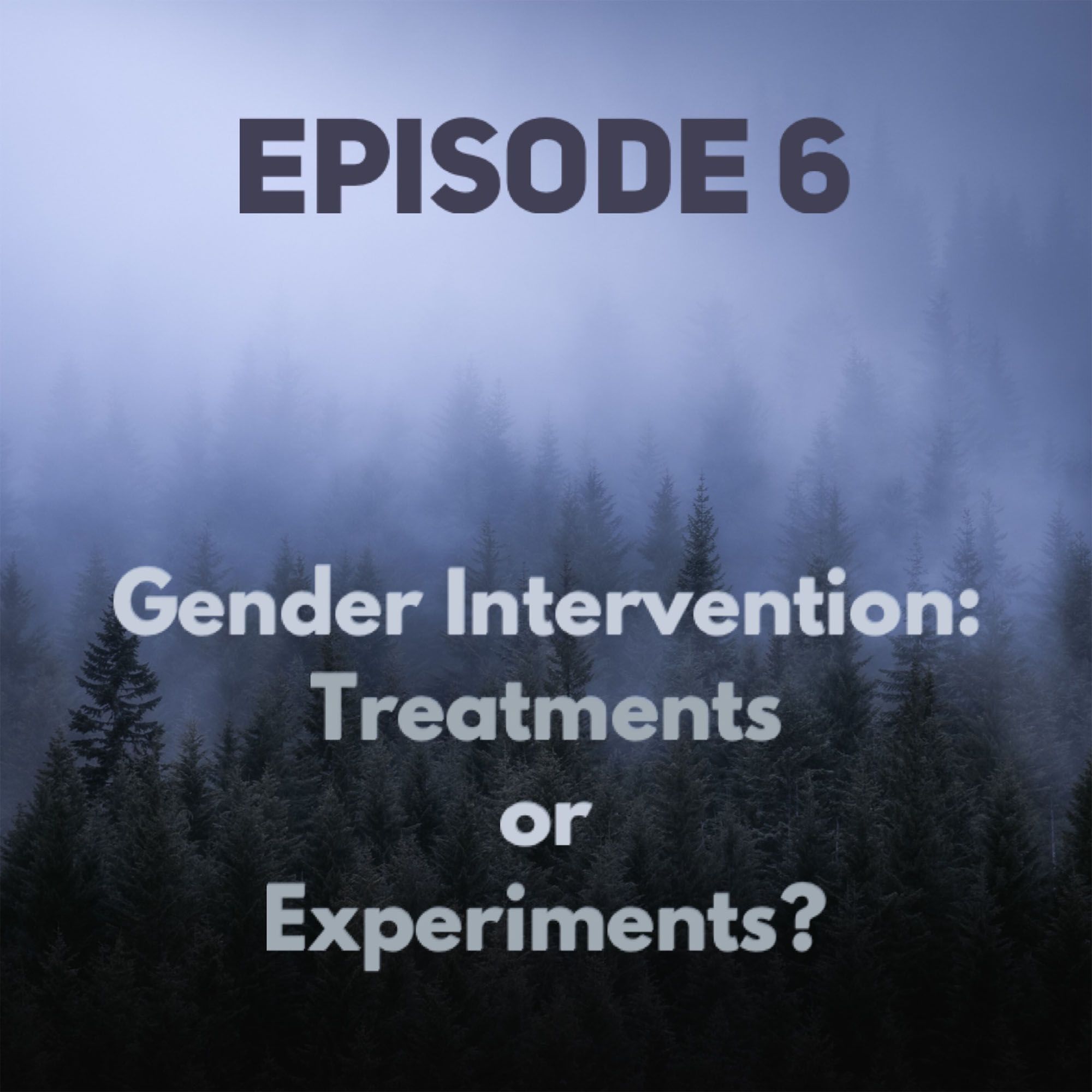 A whistle-stop tour through the history of psychological and medical approaches to sex and gender in the 20th century. This episode gives background and context to the formation of WPATH (World Professional Association for Transgender Health) and today’s “affirmative model of care” for gender issues.

Robert Stoller: Sex and Gender: On the Development of Masculinity and Femininity, Science House, (1968)

Donald Winnicott: "Ego Distortion in Terms of True and false self ', in The Maturational Process and the Facilitating Environment (London 1965) p. 121

Criteria for Gender Dysphoria in the DSM 5: