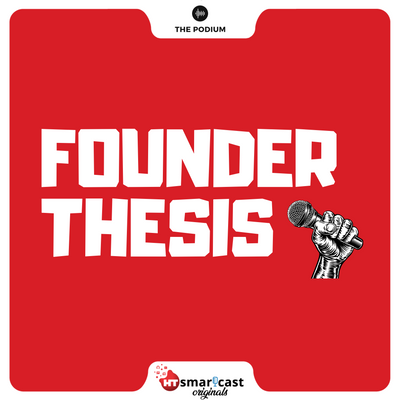 Our guest today is someone who was moved by the movie ‘Swades’ to an extent that he decided to leave foreign land in order to leverage his skill set in his own desh - India. It was his love for his own country that moved him to pursue his bigger calling. He is none other than Aloke Bajpai, the CEO & Co-founder of Ixigo, building the future of mobile travel. He himself is an avid traveller.

Aloke candidly shares his fond memories from his colourful childhood days in Kenya where he had a cosmopolitan experience that hugely groomed his personality. Beaches, wildlife or computers, he discovered everything during his days in Africa. He later happened to come to Kanpur where he spent his growing up years. His father would often take him for a walk to the IIT, Kanpur campus. Interestingly enough, he landed at the very institute and pursued his engineering from every other Indian engineer’s dream place- the IIT.

Aloke had the golden opportunity to work at a global tech company before he started pursuing his entrepreneurial journey. Aloke has always been experimental. He never loses an opportunity to explore. In this conversation, he reminisces about his MBA days from the Wharton School that he thoroughly enjoyed. We can sense the joy as he tells us more about it and how he got inclined towards building his own company in 2006 and eventually renting a house in Gurgaon.

Hear from the curious, multi-talented Aloke Bajpai about his diverse journey so far.

KEY INSIGHTS FROM OUR CONVERSATION