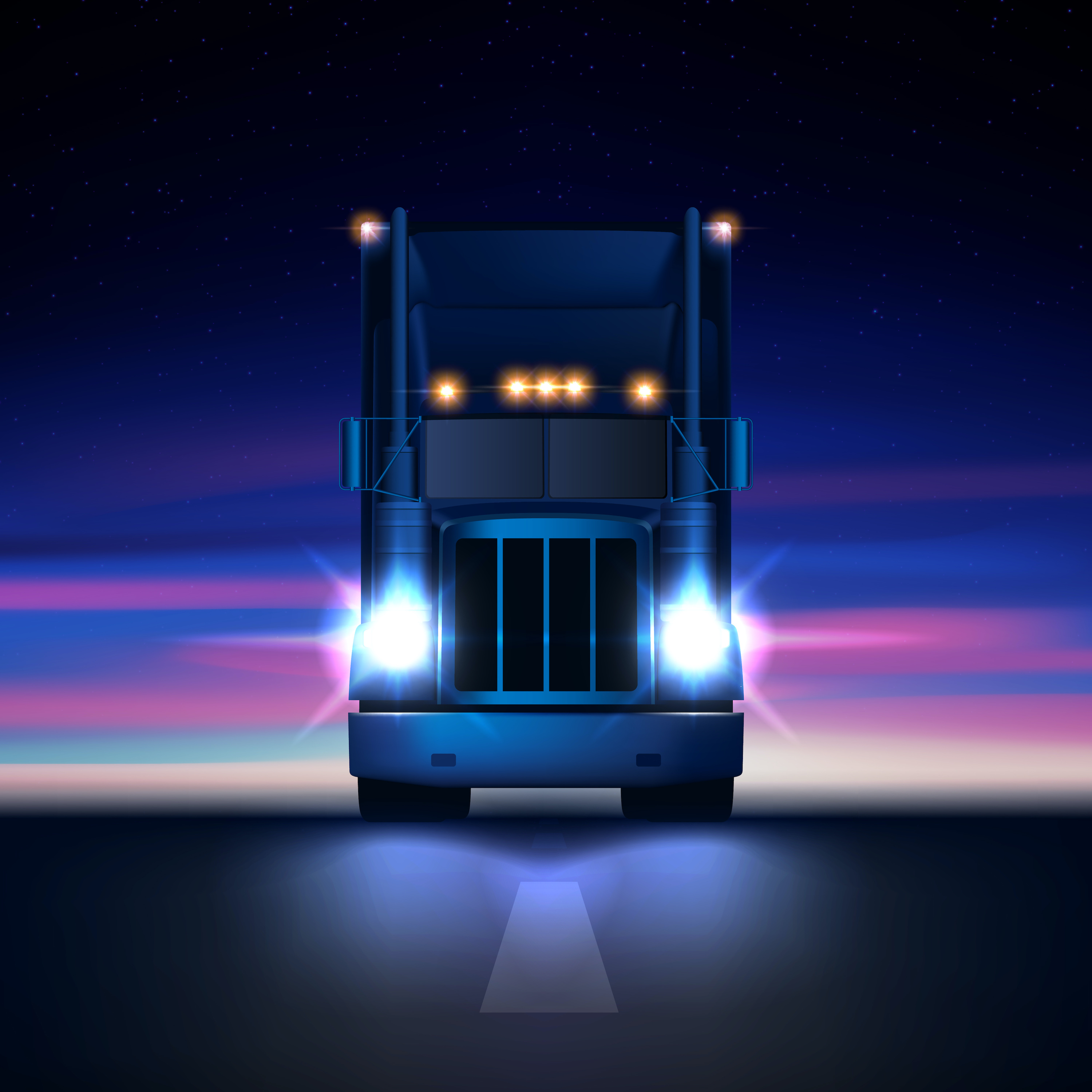 We have handled two 18 wheeler crash cases that involved jack knifed 18 wheelers blocking all lanes of travel. One of these cases was in San Antonio. Both of these cases involved fatality crashes. Tractor trailer drivers are expected to be safe and not create dangers. When they do, deadly accidents occur.

Speaker 1: Welcome to Hill Law Firm Cases, a podcast discussing real-world cases handled by Justin Hill and the Hill Law Firm. For confidentiality reasons, names and amounts of any settlements have been removed. However, the facts are real, and these are the cases we handle on a day-to-day basis.

One of these cases we handled involved four men going to work. It was a car full of people at about six in the morning in the fog when an 18-wheeler driver had blocked all lanes of travel by getting jackknifed across the roadway. When they hit that trailer, they underrode it, and it cut off the top of the passenger vehicle. Two men were killed in that crash and two men were very seriously injured.

The other case involved a man who was going to work who was also in an 18-wheeler. It was a dark part of San Antonio and there was a curve. As he came around that curve, the 18-wheeler trailer that had been jackknifed was parked shoulder to shoulder across all lines of travel. Our client must have seen him because he attempted to move to the far right and break, but he wasn't able to break and move in time. He crashed into that trailer, and he did not survive the crash.

Both of these cases bring to light the importance that 18-wheeler companies hire safe drivers. San Antonio, statistically, has a big problem with 18-wheeler crashes in this county. The rules and laws say the 18-wheeler drivers and 18-wheeler companies can use the roadways. However, they're held to a little higher standard than normal drivers. Their drivers have to have more schooling, have to have different licensing, have to have different requirements and employers have to jump through certain hoops before they hire these truckers. The law states that if you're going to drive a bigger, heavier, longer vehicle on the roadways, that you have to do a few things that other drivers don't have to.

Those additional hoops and those additional safety measures are there to make sure that the normal motoring public is not put in harm's way by negligent and unsafe trucking companies and truckers. Unfortunately, in those two cases, the trucking companies and the truckers hadn't followed the rules and that's what led to these terribly tragic accidents.

We're going to talk more about some of the other ways 18-wheeler drivers and 18-wheeler companies occasionally create dangerous situations on the roadways that lead to San Antonio crashes.