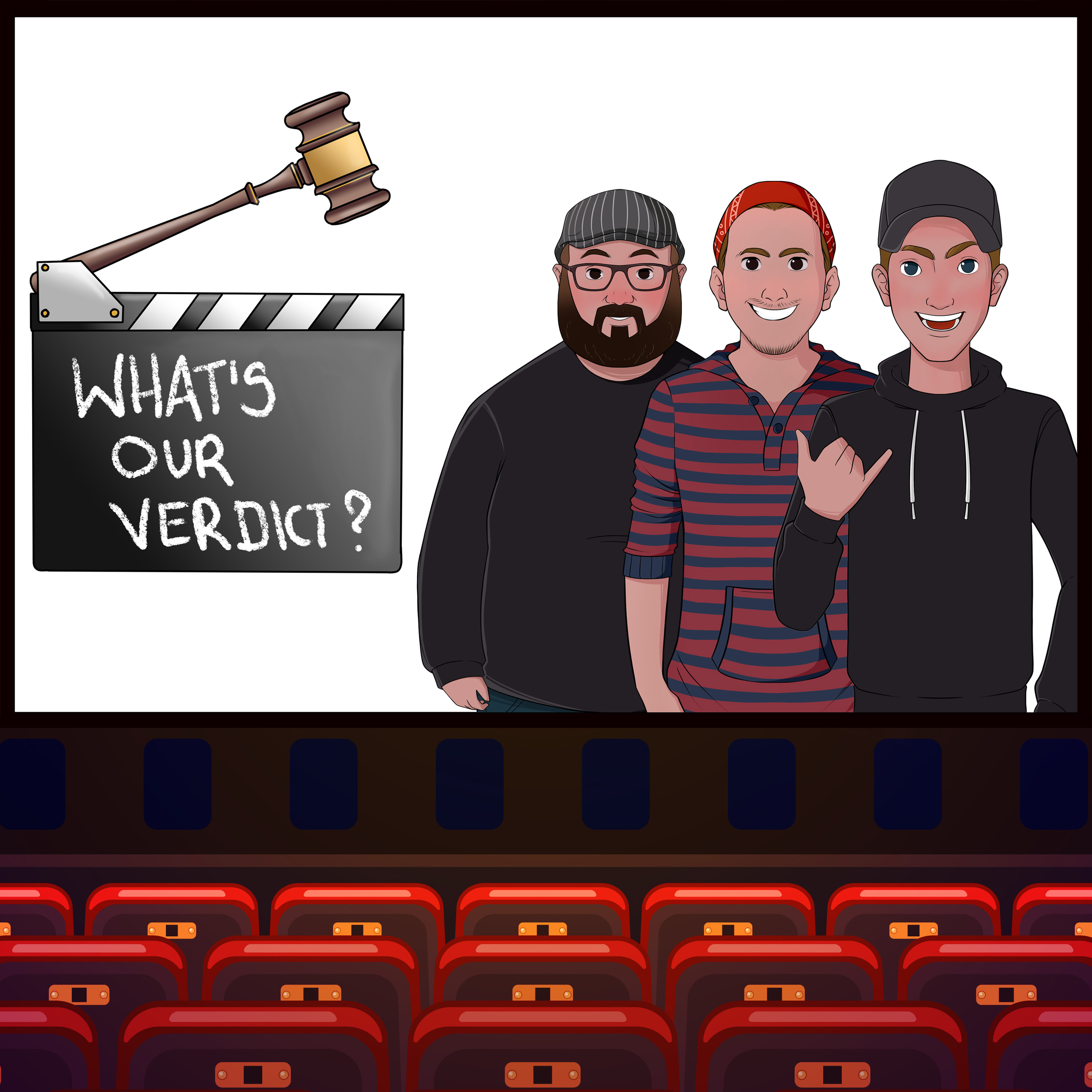 War veteran Will Sharp, desperately in need of money for his wife Amy's surgery, reaches out to Danny, his adoptive brother who talks him into taking part in a $32 million bank heist. When the plan goes awry, the brothers hijack an ambulance with an EMT and an injured police officer inside. A chase ensues though L.A, as the brothers work to find a way out while keeping the officer alive.

Mattson talks suspension of disbelief and accidentally makes a great reference. JJ shits on Michael Bay and then shits on him some more. Alec talks the good stuff.