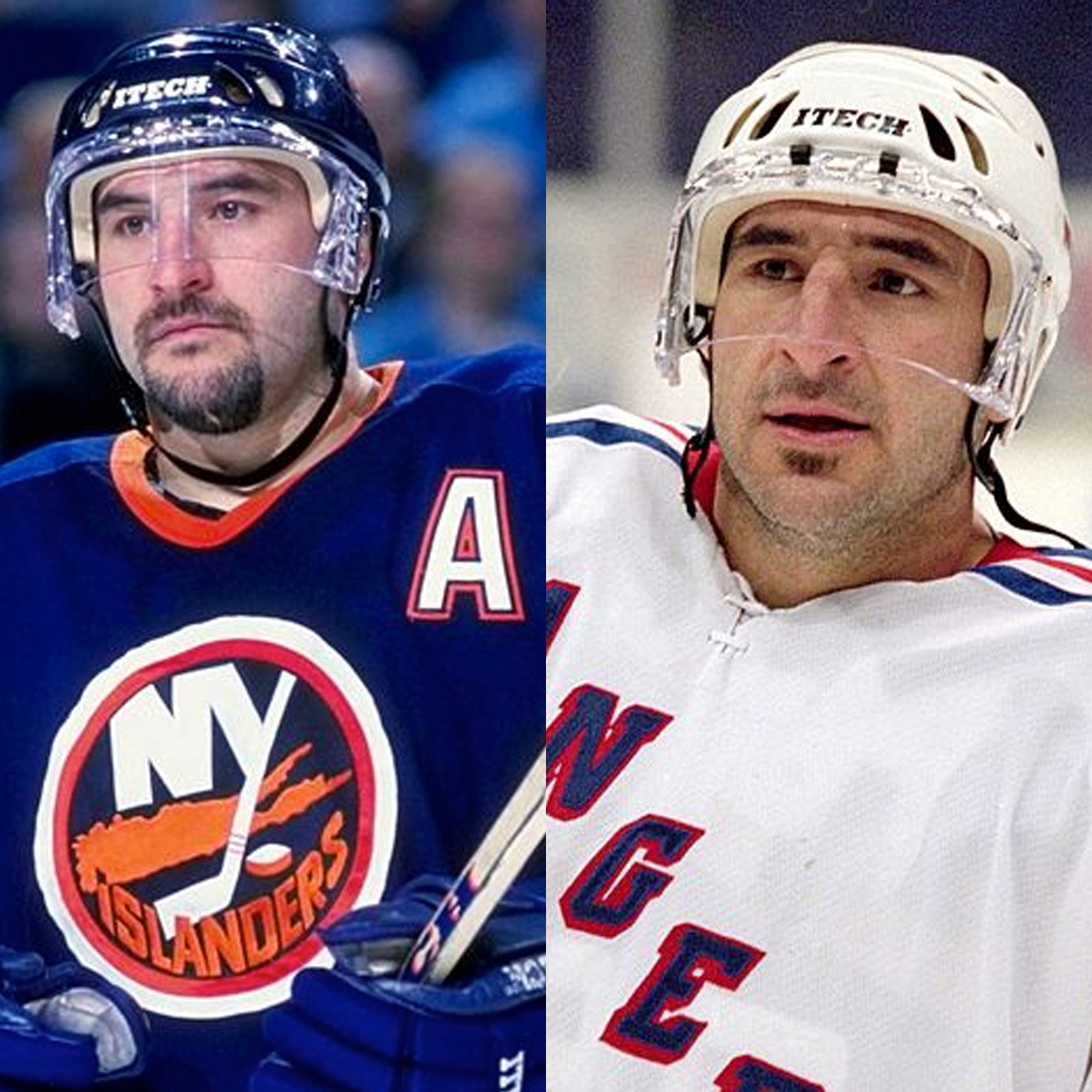 Hosts Gary Harding and John Panarese welcome former New York Islanders and Rangers defenseman Rich Pilon. In the second half of the program, the guys continued to talk Islanders hockey.

Rich Pilon was born in Saskatoon, Saskatchewan but grew up in St. Louis, Saskatchewan. He made his National Hockey League debut in the 1988–89 season, playing 62 games, recording 14 assists and 242 penalty minutes for the New York Islanders as a left shooting defenseman. He played 10 seasons for the Islanders before being put on waivers by the team and being picked up on December 1, 1999 by the New York Rangers. Due to injury, he played parts of two seasons for the Rangers, before he was traded to the San Jose Sharks for a seventh round draft pick, days before he became an unrestricted free agent in 2001. He was then signed by the St. Louis Blues on July 10, 2001. He played eight games for the Blues before he suffered a broken left wrist in a game against the Rangers that subsequently ended his NHL career.

Rich's son Garrett was drafted by the Washington Capitals in the third round of the 2016 NHL Entry Draft. Pilon currently resides in Saskatoon and is the General Manager/Head Coach of Weyburn Red Wings of the Saskatchewan Junior Hockey League (SJHL).