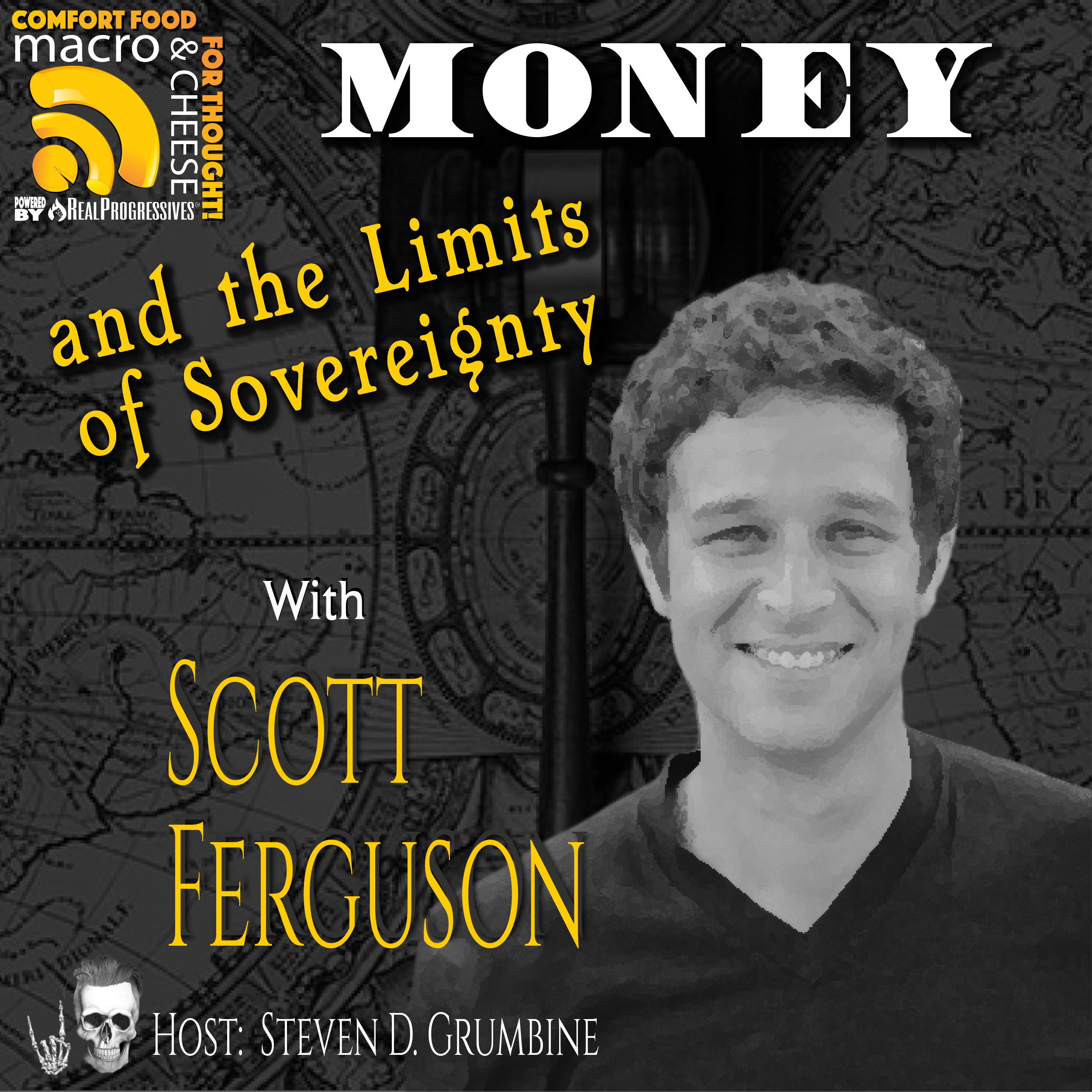 Trying to summarize the presentation would be doing it a disservice. The idea of sovereignty is one that has been a point of discussion – and a certain amount of controversy – among the MMT community for some time. The work of MotL has contributed enormously to expanding our understanding and considering it in a new, multi-faceted light.

Scott begins with the semantic history of the term “sovereignty” and its use in 14th or 15th century Europe to introduce a new conception of political rule, though not always with consistency. It has been used to justify political philosophy on both the left and right.

Yet fundamentally, for us, the logic of sovereignty is violent because it denies that everything in this world is interdependent—which is to say, meaningfully and necessarily intertwined--in both social and ecological senses.

Meanwhile, we contend that sovereignty as a concept is false because everything, in our interpretation actually is interdependent, no matter how much the logics or institutions of sovereignty pretend they are not.

Interdependence opens opportunities for participation and cooperation as well as competition. We could replace “sovereignty” with the language of monetary “capacity,” “power,” and “agency” as well as “sustainability” and “resilience.”

We tend to equate money with private exchange, revenue-driven relations, and the profit motive. We operate under the specter of privation. MMT teaches us money is not a zero-sum game; scarcity is a social construct. Scott suggests we extend the vision to political and social relations more generally.

Scott Ferguson serves as editor for The Money on the Left Editorial Collective. He is a research scholar at the Global Institute for Sustainability Prosperity and co-host of Money on the Left podcast. Scott holds a Ph.D. in Rhetoric and Film Studies.