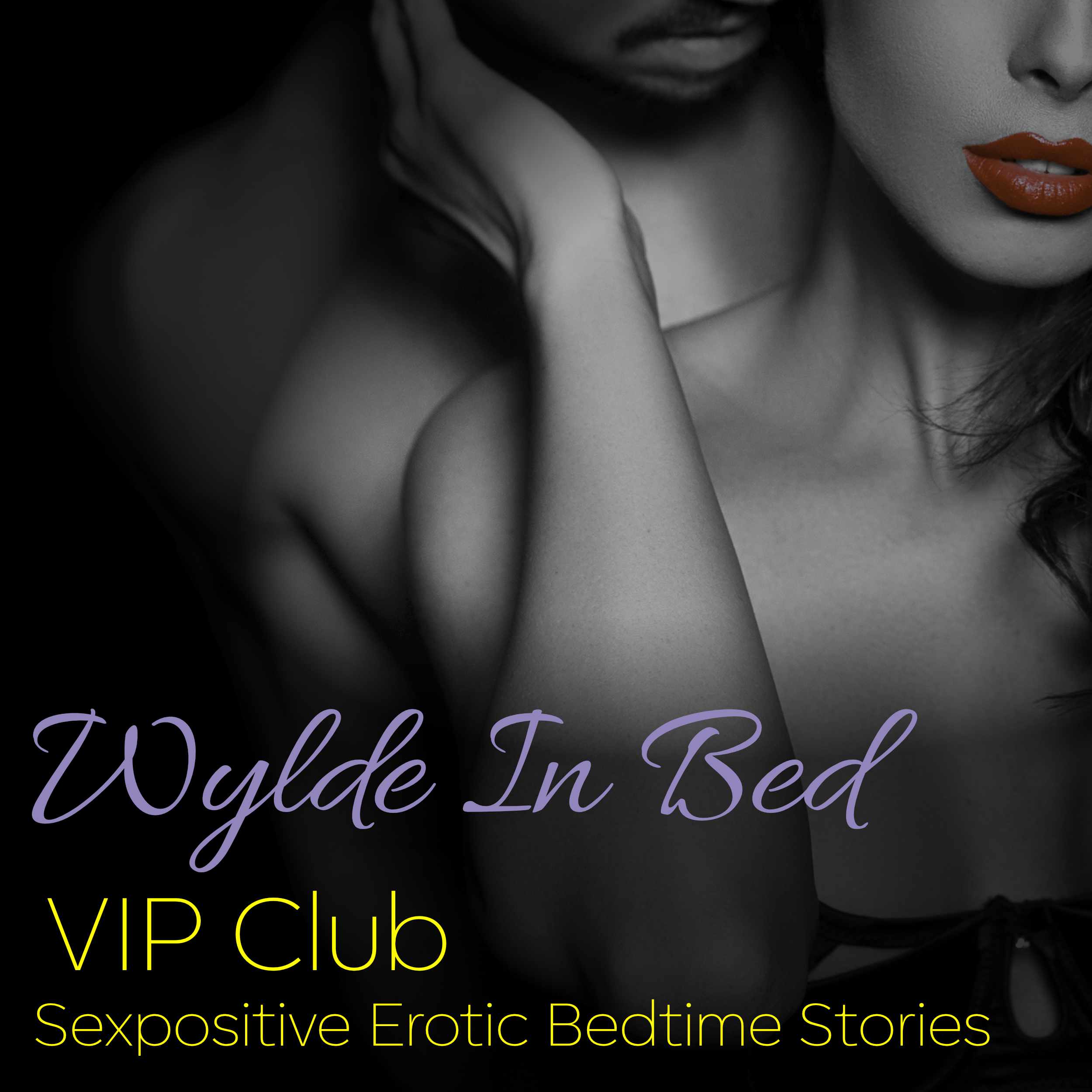 "EVERYTHING about this podcast is so unbelievably GOOD."

This story does contain graphic descriptions of oral sex, spanking and orgasm denial.

Javier Vidal is working toward bringing the most influential man in the nation’s capital down.

His father has monopolized the media industry, which veils his uncle’s covert Mafia empire. Using a formidable divide-and-conquer strategy put the fate of the economic and political elite in his father’s hands.

His life is full of secrets, but the one he must protect at all costs is his obsession. Aveline Bianchi. She is now in his web. Trapped by a ruthless, territorial criminal mastermind. The demons inside Javier bring his most carnal impulses to the surface, pushing him to dominate her. To break and defile her.