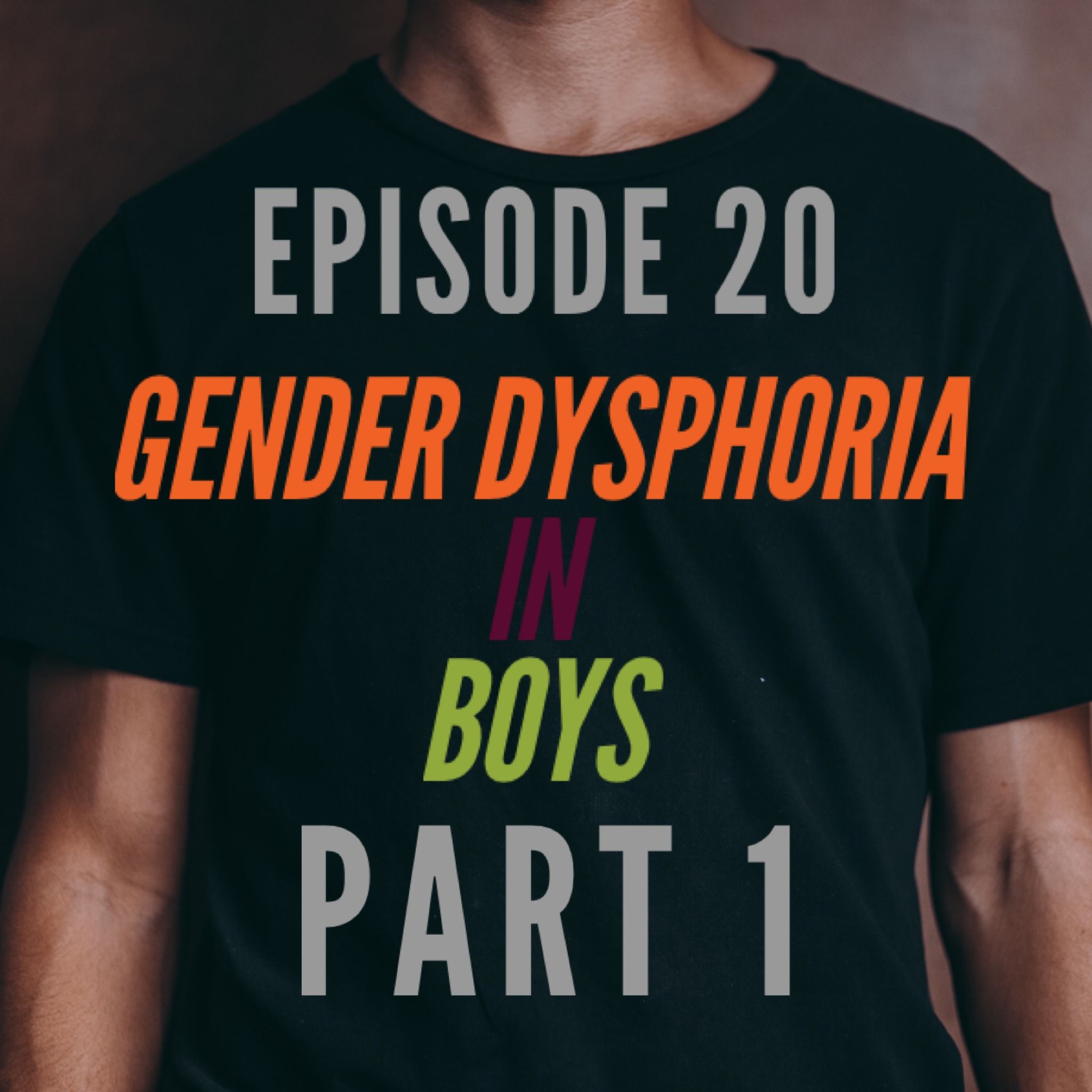 Many presume that ROGD only impacts girls, but there is a significant number of boys who appear to show the hallmark traits of Rapid-Onset Gender Dysphoria. Not quite fitting in with Ray Blanchard’s classification of homosexual transsexualism or autogynephilia, these boys tend to be softly spoken Mommy’s boys, highly intelligent and hyper-ruminative. Many prefer to remain safe at home in their bedrooms and become fixated on medical transition. In this first of two episodes, Stella and Sasha introduce some of the different ways that gender dysphoria can manifest in boys.

Michael Bailey (2003). The Man who would be Queen. Wikipedia.org/wiki/The_Man_Who_Would_Be_Queen

Angus Fox (2021) — “When Sons Become Daughters: Parents of Transitioning Boys Speak Out on Their Own Suffering” Quillette.com/author/angus-fox/

Kellie Jay Keen Minshull — “The locker-room has a lot to answer for” Lesbianandgaynews.com/2021/02/kellie-jay-keen-the-locker-room-has-a-lot-to-answer-for