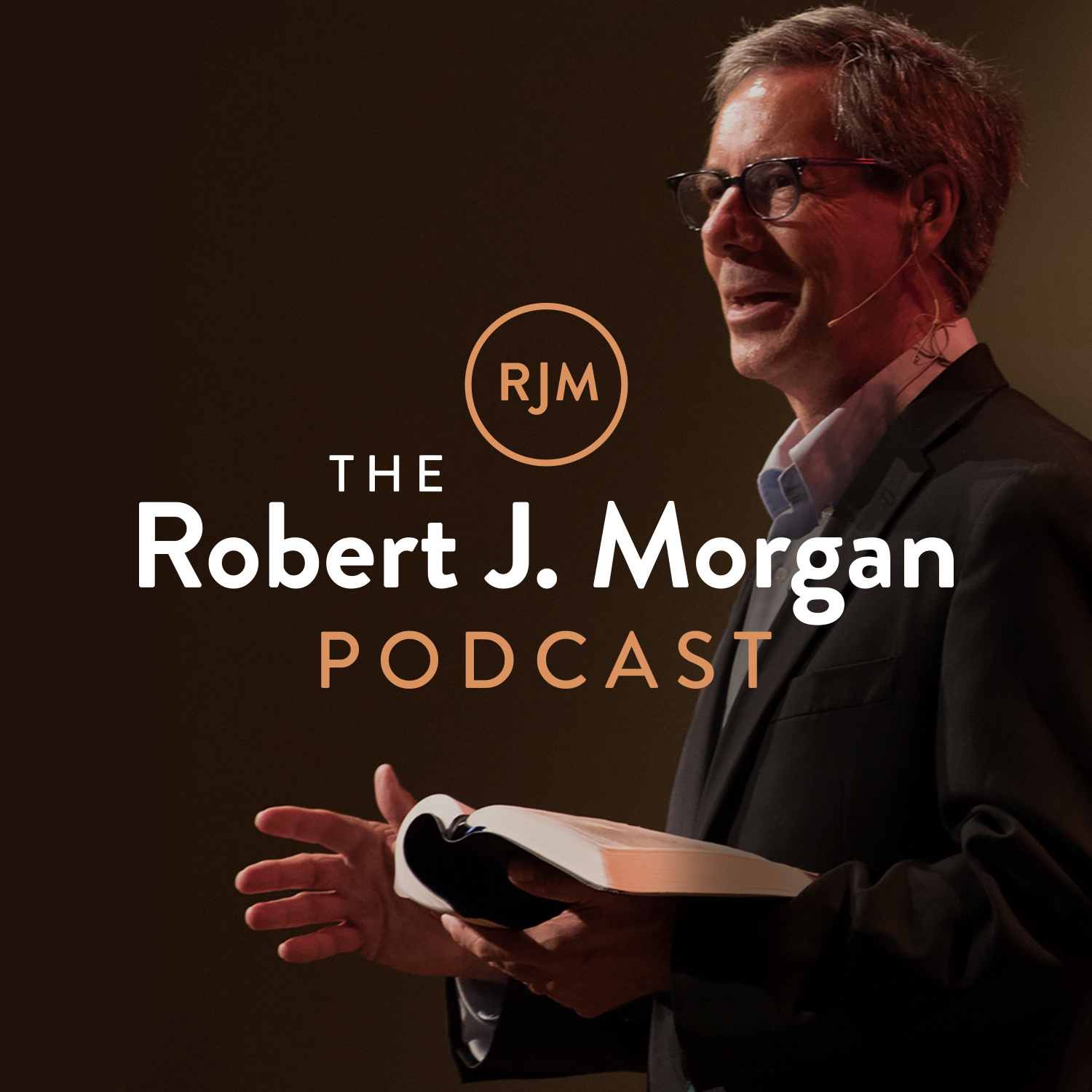 What's it like to raise the future first president of the United States? Mary Washington endured many hardships throughout life, and was riddled with anxiety over her son's safety. Yet she leaned upon Scripture for faith, displaying and sharing her devotion to her children and grandchildren.

In this episode, you'll hear a fascinating overview of Mary Washington's story, which sets up for future episodes which detail George Washington. Listeners are also reminded of Rob's thesis--that Scripture influenced and shaped our nation--not that every action of America's founding figures was biblical. Rob begins to tackle the issue of slavery among Christians who seem to have been blind to its evils.